A member of the National Academy of Sciences, Navrotsky is a distinguished physical chemist who works in geoscience and materials science. She started her academic career in chemistry at ASU in 1969. After appointments at Princeton and UC Davis, Navrotsky returned to ASU on Oct. 1, 2019, to head the new one-of-a-kind Center for Materials of the Universe. 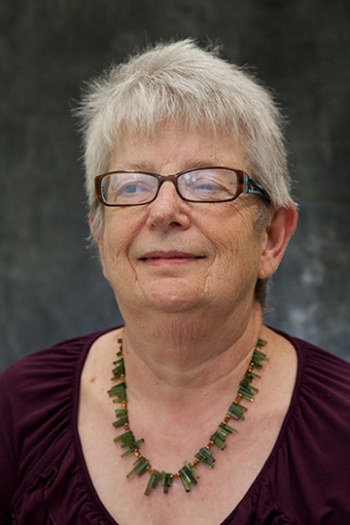 “My group and I have worked on the thermodynamics of uranium minerals for many years, so although navrotskyite is new, we know its cousins,” said Navrotsky. “Getting a mineral named after you means that people like both your science and you, and I am deeply honored by this.”

The new mineral was discovered by Travis Olds, who earned a PhD from Notre Dame University and currently is a postdoctoral researcher at Washington State University. Olds investigates the chemistry and mineralogy of uranium and the dissolution of used nuclear fuel. His work as a mineralogist has led to the discovery and naming of 12 new minerals, many of which contain uranium.

“We study the minerals, with an emphasis to describe previously unknown ones, to better understand the behavior of uranium in these conditions,” Olds said. “Knowing the assemblages can help with remediation and provide a better understanding of uranium chemistry.”

The mineral was discovered in the Blue Lizard mine in Red Canyon in southeastern Utah. At its peak, Utah was home to large-scale uranium and copper production until the 1980s, when domestic uranium mining came to an end due to increasing federal regulation, nuclear fear and overseas competition.

The Blue Lizard mine is one of the most mineralogically diverse mines in the canyon. While the miners are long gone, many of the abandoned mines are still accessible to researchers. The local groundwater and geologic conditions generate oxidation chemistry that results in the formation of sulfate and carbonate minerals on the mine walls. The Blue Lizard mine contains possibly 60-plus unique sulfate minerals, many of which contain uranium, like navrotskyite. Crystals of navrotskyite form thin tapered needles and develop intergrown aggregates that can resemble fiber optic bundles. 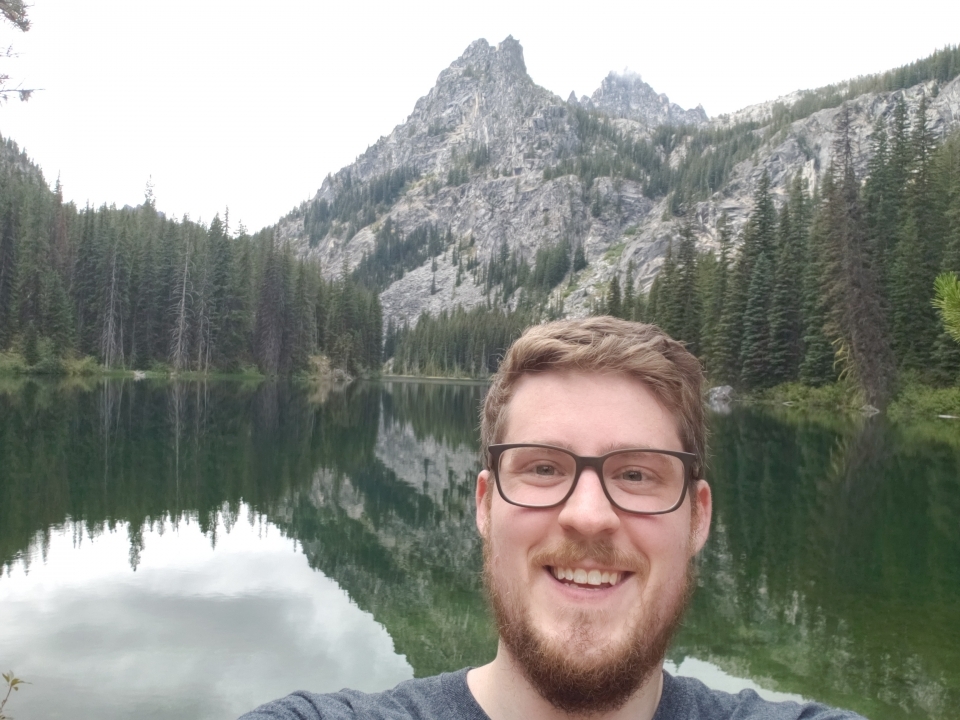 The group of mineral collectors Olds works with includes Joe Marty, a retired University of Utah medical technologist and mineral collector. Together they first came across the area of the Blue Lizard mine where navrotskyite is found in 2017, and collected some of the material that led to the discovery in 2018 and 2019.

“We often find new minerals just by seeing crystals with a unique shape or color under the microscope, and then later confirm their uniqueness by testing the composition and atomic arrangement," Olds said. "We compile a bunch of structural and spectroscopic data in a proposal that is sent to the International Mineralogical Association, and about 20 mineralogists from around the world vote on the mineral name and analytical data.”

Olds’ colleagues at the University of Notre Dame who helped with the characterization of navrotskyite used a Setaram AlexSys calorimeter, also named after Navrotsky, who developed the instrument and applied it to understand the thermodynamics of mineral formation. Despite rather simple compositions — sodium, potassium, uranium, sulfur and oxygen — there are many ways the atoms can arrange in a crystal to form many unique minerals. Calorimetry is an important tool to understand the relative stabilities of different atom arrangements. 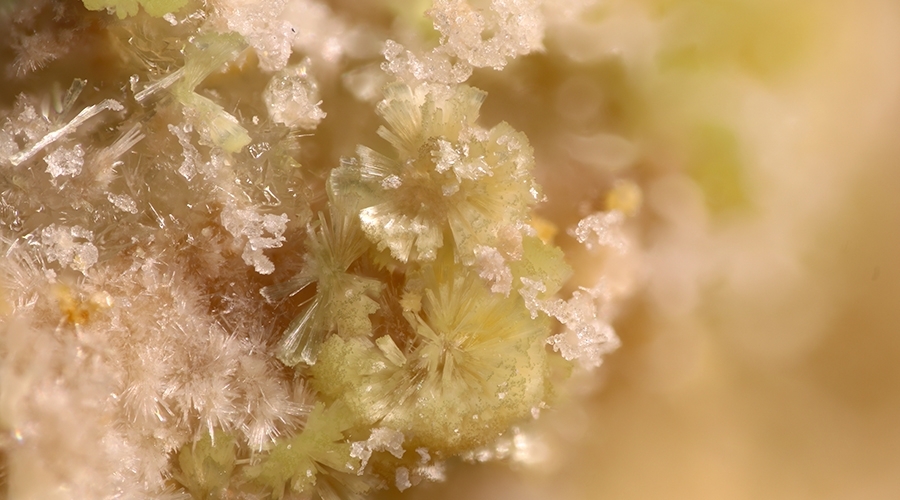 TEMPE, Ariz.—Prior to the Arizona State football game versus Washington State on Saturday, Oct. 12, fans are encouraged to bring new socks, starting at 11 a.m., and going until kickoff at 12:30 p.m., to donate into bins at all Sun Devil Stadium entrance gates. ... TEMPE, Ariz.—Prior to the Arizona State football game versus Washington State on Saturday, Oct. 12, fans are encouraged to bring new socks, starting at 11 a.m., and going until kickoff at 12:30 p.m., to donate into bins at all Sun Devil Stadium entrance gates.