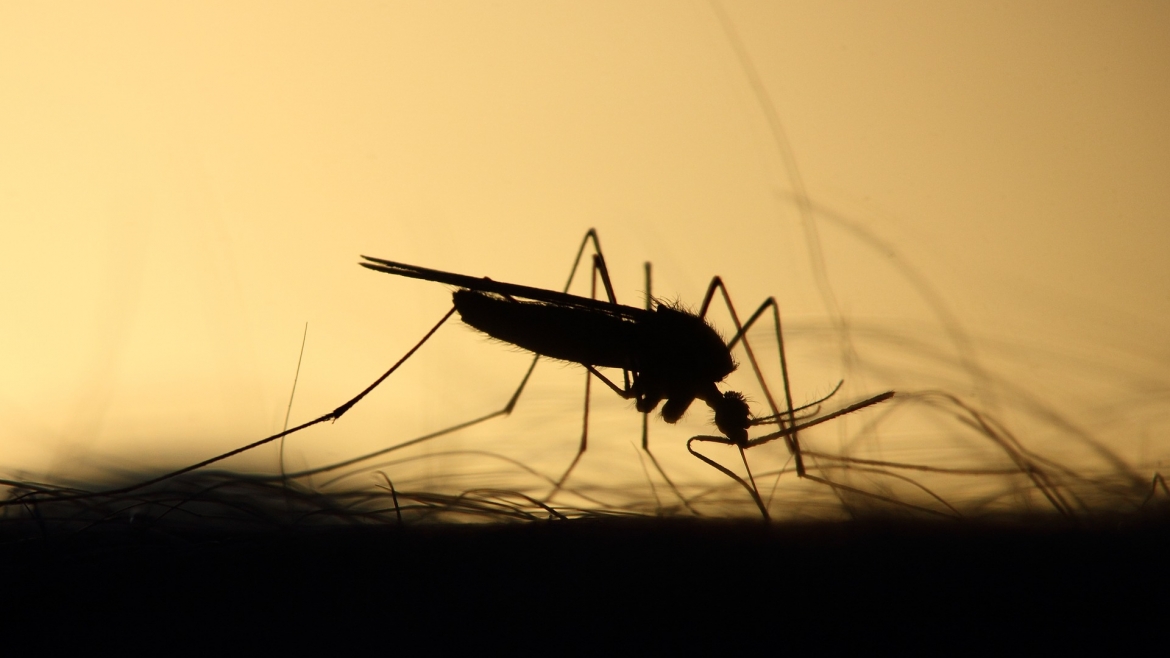 Local authorities are asking Phoenix metro area residents to protect themselves from mosquito bites and get rid of standing water where the insects can breed due to a sharp increase in West Nile virus cases here.

The Maricopa County Department of Public Health said the county is facing the highest levels of West Nile virus reported infections in the last decade with 135 new cases and eight deaths as of Aug. 28, compared with eight cases and two deaths at this time last year.

According to Centers for Disease Control and Prevention statistics, Arizona leads the nation in West Nile virus reports, followed by California (57 cases) and Nevada (25).

West Nile virus first appeared in Africa in the 1930s, with outbreaks occurring in parts of Africa, western Asia, the Middle East and Europe for the next two to three decades. The virus was first spotted in the U.S. in New York City in 1999. Today the virus can be found in most of the continental United States. 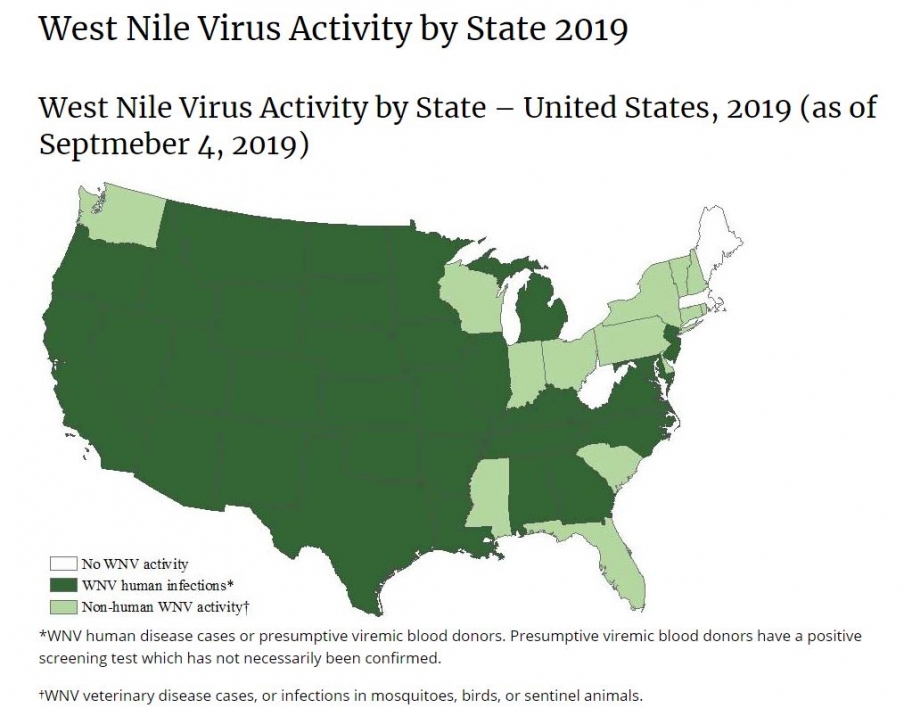 Answer: West Nile virus is a single-stranded ribonucleic acid (RNA) virus. It is a member of the Flavivirus family, which also contains Zika virus, dengue virus and yellow fever virus. It can lead to a wide range of clinical symptoms from asymptomatic diseases to severe meningitis and encephalitis. It is the leading cause of mosquito-borne disease in the continental United States.

Q: How do you know if you are infected? Any unique symptoms?

A: Most people — 8 out of 10 — infected with West Nile virus do not develop any symptoms. Of those, approximately 1 out of 4 develop West Nile fever and one out of 250 develop neuroinvasive disease. The typical incubation period for infection ranges from two to 14 days.

West Nile fever is a self-limited illness indistinguishable from dengue fever and other viral syndromes, characterized by abrupt onset of fever, headache, malaise, back pain, myalgia and anorexia. Acute symptoms typically last three to 10 days, but some report a prolonged recovery to their previous baseline function. Approximately 25% to 50% of patients with West Nile fever develop a rash when the fever breaks, which lasts for about one week.

Neuroinvasive disease risk factors include old age, male gender, diabetes, hepatitis C virus infection, alcohol misuse and or immunosuppression. Symptoms are similar to those of other viral meningitis conditions and include fever, headache, neck pain and light sensitivity and flaccid paralysis. This stage has a 10% mortality rate.

Q: What should people do if they think they are infected?

A: Like with any viral disease, they should rest, drink plenty of fluids and try to keep their fever under control. Blood tests are not diagnostic until about eight-plus days after the onset of symptoms. If they develop any signs of meningitis or are unable to tolerate symptoms at home, they need to go to the hospital for evaluation and treatment. Treatment is supportive; there is no effective treatment for West Nile virus at this time.

Q: Are there any theories on why we are seeing an increase in West Nile Virus cases in Arizona?

A: West Nile virus usually circulates between mosquitos and birds. It is not clear if more birds are infected with the virus or there are more mosquitos carrying the virus. Cases usually increase during monsoon season, due to standing water. It is still unclear why we are seeing an increased number of cases this year.

Q: What are some prevention strategies?

A: Avoid mosquito bites by using mosquito repellants like DEET, Picaridin and oil of lemon eucalyptus. Wear long-sleeved shirts and long pants when outside. Use screens on windows and doors and repair holes in screens. Per CDC guidelines, stop mosquitos from laying eggs in or near water by getting rid of standing water in buckets, planters, toys, pools, birdbaths, etc.

Q: Any other thoughts?

A: Remember that only a few cases develop the severe form of the disease. However, do seek medical care immediately if you have fever, headache, neck stiffness and other neurological symptoms. Prevention is the best strategy.