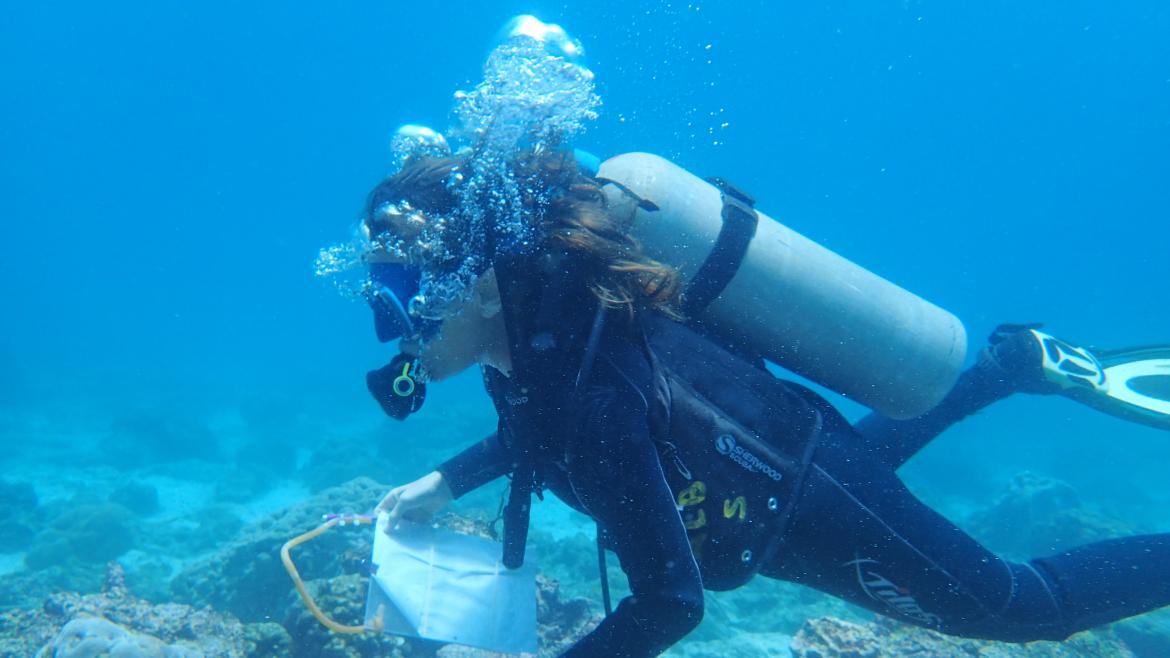 Tempe campus
ASU researcher, one of lead authors, shares her thoughts on biodiversity report.
May 6, 2019

The IPBES report — a “health check” on the biodiversity of Earth — provides a summary of the world's status in relation to international goals including Sustainable Development Goals, the Aichi Biodiversity Targets and the Paris Agreement on climate change. In addition to assessing current biodiversity status, the global assessment discusses likely future pathways over the next three decades if current trends continue.

Arizona State University’s Leah Gerber, a professor in the School of Life Sciences, a senior sustainability scientist in the Julie Ann Wrigley Global Institute of Sustainability and founding director of the ASU Center for Biodiversity Outcomes, was one of the lead authors of the IPBES global assessment. Gerber provides her thoughts on the assessment and what needs to be done to improve biodiversity of the planet.

Question: What does the global assessment provide?

Answer: The global assessment offers an integrated overview of where the world stands in terms of biodiversity, especially in relation to key international goals. The report outlines the importance of nature and nature’s contributions to human’s quality of life, noting that nature and its contributions underpin humanity’s cultural diversity. It also details trends in nature and how it is responding to an ever-enlarging human imprint on the planet, noting that human impact on the planet is resulting in a decline of many of nature’s contributions to humanity.

Q: Can IPBES be accurately portrayed as the biodiversity component to the climate-change report IPCC?

A: IPBES is the "IPCC for biodiversity." The global assessment represents an integrated health checkup for the planet’s many life forms. It is the first such report since the landmark Millennium Ecosystem Assessment was published in 2005. The IPBES global assessment will be presented to representatives of 130 governments.

Q: Why should we be concerned about biodiversity on Earth?

A: Biodiversity is nature, all aspects of nature. This includes all of the species — plants, animals and microorganisms — and the ecosystems they form. Conservation of global biodiversity is important to sustaining human life at local and global levels. Humans depend on the healthy functionality of other life forms to sustain food growth, water resources and a healthy environment.

Global biodiversity loss is occurring at alarming rates — an estimated 100 to 1,000 times faster than pre-human levels — and the threats are numerous. Among them are urbanization, invasive species, pollution, overexploitation and increasing carbon dioxide concentrations. Addressing each of these threats is complicated, and any possible solution can generate new issues. However, without intervention the populations of many species will continue on the road to extinction and loss of biodiversity. The enormous scope and uncertainty of the crisis is a complex challenge to address. It demands the engagement of social and biological scientists, decision and policy makers, and community members worldwide.

Q: What do reports like this (human impact on climate, on biodiversity) say about our relationship with Earth?

A: We should be concerned with the plight of biodiversity as it provides a wide range of products (food) and services (clean water, shelter) that make our lives possible and which allow us to thrive. We also have a responsibility to effectively conserve and manage these resources. Because humans depend on the healthy functionality of other life forms to sustain food growth, water resources and a healthy environment, transformative change in how we live on this planet is urgently needed.

Q: What was your specific involvement in the report, and what did you learn from it?

A: As a lead author for the global assessment, I worked with a team of 150 leading international experts from 50 countries over a three-year period.

I’m most excited about the outcomes that will emerge from this monumental effort. We are now in a position to begin developing decision-making frameworks for implementing options described in the global assessment. A first step will be to begin prioritizing actions and budget allocations to minimize biodiversity loss, where decisions can be informed by the species’ recovery needs, economic considerations and other social values such as feasibility and stakeholder needs.

Artificial intelligence has made impressive strides.You can ride in a car that drives itself or ask a device in your home to play music or show you Santa’s location on Christmas Eve. But many of these devices are still bulky and require large amounts of energy.The big question now is, how can we miniaturize artificial intelligence?In a new study funded by the the U.S. Department of Defense, a te... 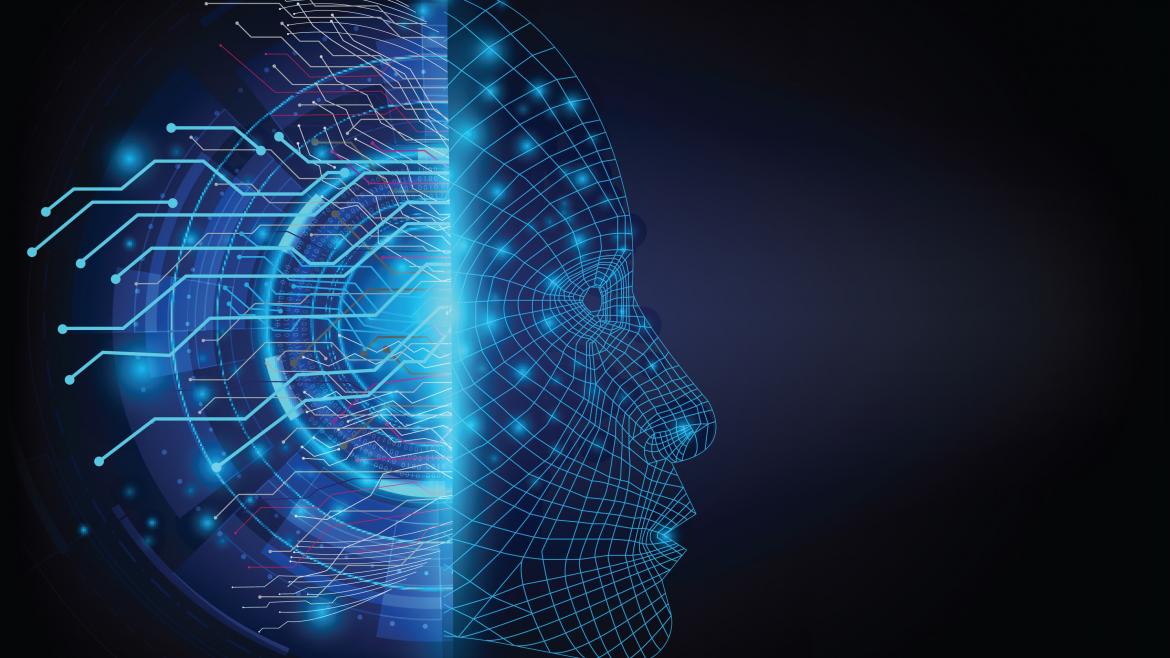 Artificial intelligence has made impressive strides.

You can ride in a car that drives itself or ask a device in your home to play music or show you Santa’s location on Christmas Eve. But many of these devices are still bulky and require large amounts of energy.

The big question now is, how can we miniaturize artificial intelligence?

In a new study funded by the the U.S. Department of Defense, a team of scientists and engineers led by Arizona State University researchers believes that bees may have the answer.

Brian Smith and Jon Harrison, both professors with ASU’s School of Life Sciences, along with Theodore Pavlic, assistant professor with the School of Computing, Informatics, and Decision Systems Engineering and the School of Sustainability, are studying the miniaturization of nervous systems in the body.

Along with ASU engineering Professor Yu Cao and Maksim Bazhenov with University of California San Diego (UCSD), they received $1 million in Defense Advanced Research Projects Agency funding to learn what bee brains have to teach us about preserving neural capabilities while reducing both size and energy.

But the researchers believe they have the perfect system to uncover what those differences are: stingless bees.

These bees, which consist of 800 to 1,000 different species found in the tropics, can range in size from 2 to 130 milligrams, or roughly from the size of a fruit fly to the size of a honeybee. The smallest ones could build a large colony in your coffee cup.

Because these species are relatively closely related to each other and many have similar lifestyles, they are perfect for testing how size, rather than other lifestyle or historical differences, may lead to changes in brain structure.

“These are all workers that go out to flowers and collect nectar, making for a really nice comparison,” Harrison said.

Regardless of size, bees also perform similarly in intelligence tests. Smith and Harrison’s former PhD student, Meghan Duell, tested 13 Panamanian bee species along the size spectrum. She found that the smallest species performed just as well during testing as the largest ones, discovering food in a “Y-maze choice test” in which food is hidden in one section and the bees have to correctly choose which section.

In addition, she found that the smaller species had relatively larger brains and eyes when accounting for body size. 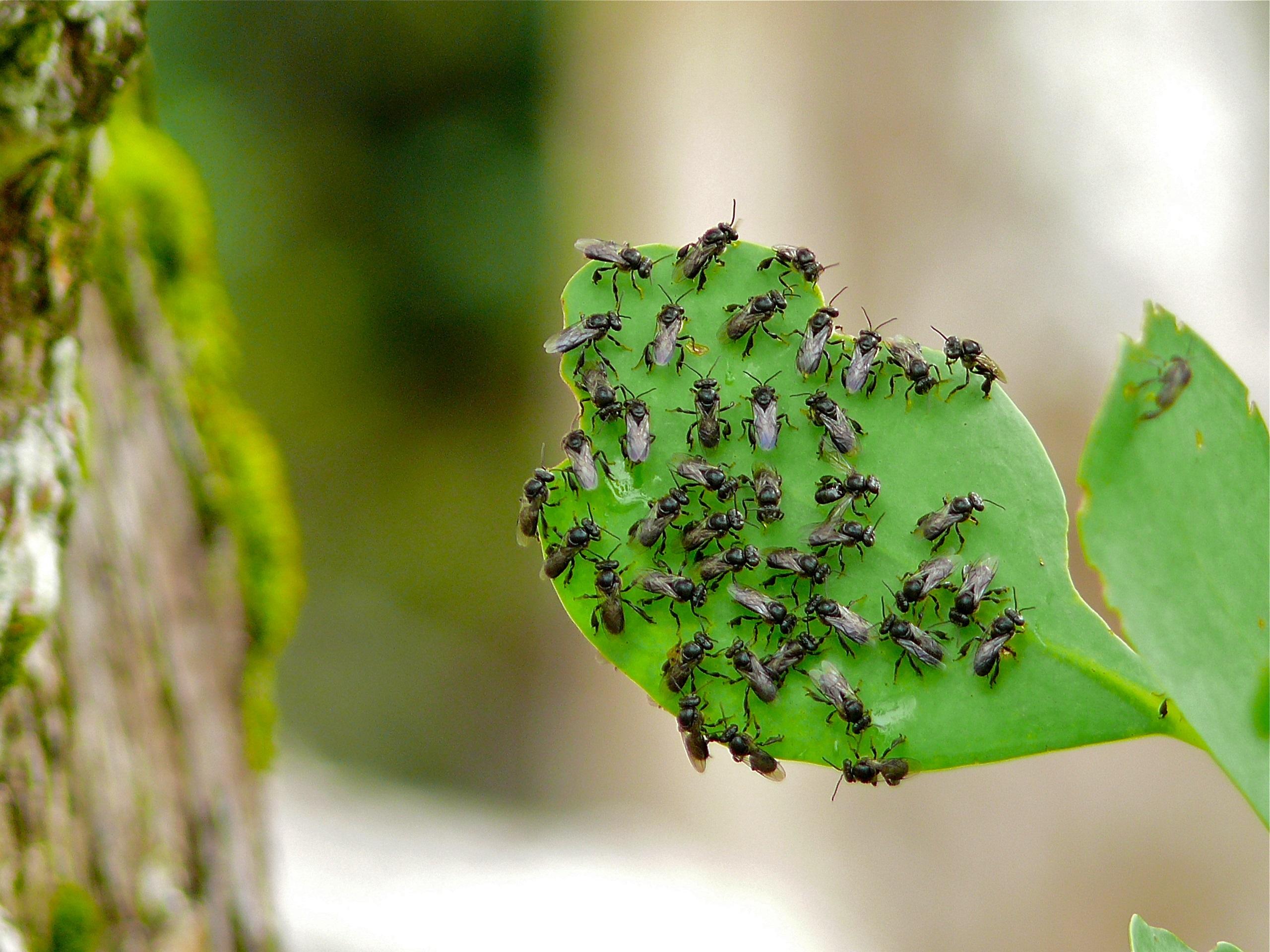 School of Life Sciences PhD graduate Meghan Duell studied more than 100 stingless bees, similar to the species pictured here, that ranged in size from that of a fruit fly to that of a honeybee. Understanding the differences may help researchers make advancements in miniaturizing artificial intelligence. Photo by Bernard Dupont/Wikipedia Creative Commons

With this grant, the research team will study how the little bees can pack so much intelligence into smaller heads.

To answer these questions, postdoctoral research assistants in Smith’s lab will be studying bee brains of various sizes.

“The researchers hope to determine whether certain brain regions in smaller bees are relatively smaller or whether the entire brain shrinks in size evenly. They will also explore which portions of the brain receive the most energy and are thus most important.

“Then, UCSD’s Bazhenov will put the information into a computational model he developed to better understand how energy use is prioritized in honey bee brains.

“Since they will not use live bee brains to test their hypotheses, Bazhenov can make adjustments to a mathematical bee brain model. Then, he can test how an artificial brain would perform if it were changed in the same way bee brains of different sizes vary.

If so, the project will return to ASU where Cao and Pavlic will try to engineer a robotic bee brain based on these specifications, taking another step toward miniaturized AI that can have similar computational abilities while using less energy.

“Our brain uses a great deal of power relative to other organs in the body, but it’s still using basically what a lightbulb uses. When you bring that down to the size of a stingless bee, now you’ve got this thing that manages to do very complex tasks and we have no idea how to scale our electronics that way,” Pavlic said. “We know there are compromises being made. We’re hoping this project will take us into that even farther where if you really care about miniaturization, then you have a totally different architecture you can use that may look very different than what we see in large vertebrates.”