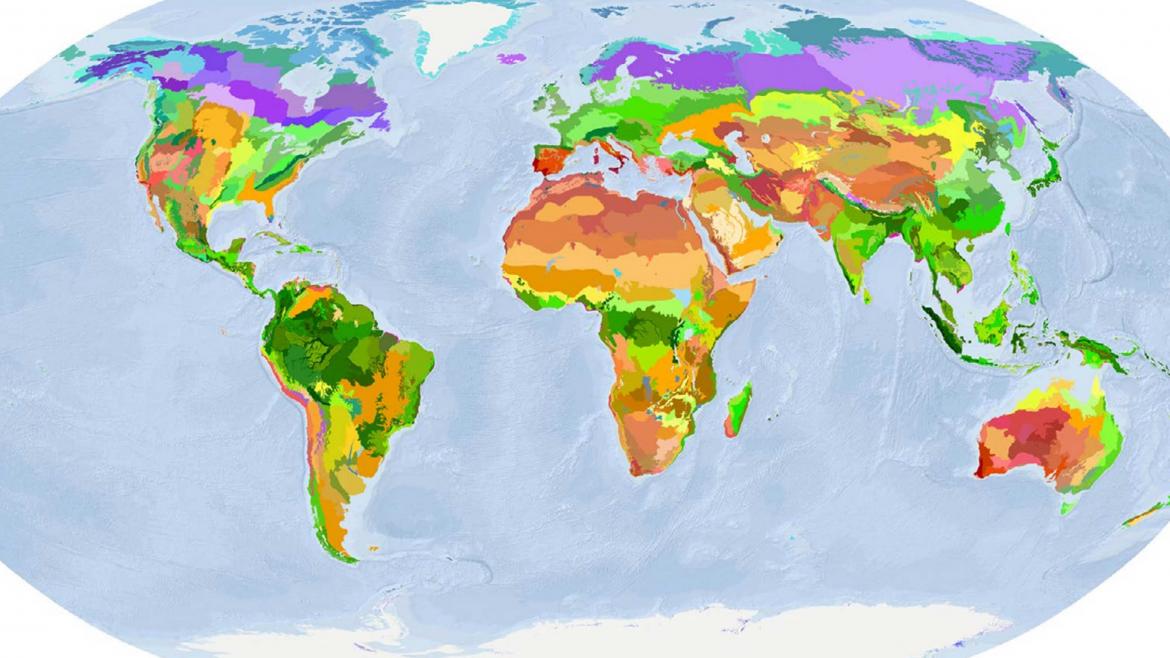 To save life on Earth, here’s the $100 billion-a-year solution

There have been five mass extinctions in the history of the Earth. But in the 21st century, scientists now estimate that society must urgently come to grips this coming decade to stop the very first human-made biodiversity catastrophe.

“The sixth extinction is on our societyʻs shoulders; it really is,” said ecologist Greg Asner, who serves on the faculty of the School of Geographical Sciences and Urban Planning and the School of Earth and Space Exploration and came to Arizona State University this past January to lead the new Center for Global Discovery and Conservation Science.

“We have to make a decision about where to save biodiversity, and where to let it go,” said Asner. “That’s where we are now. We are playing that game as a society. Unfortunately, it’s gotten to that point because we are dominating the planet.”

Asner is one of 19 international authors with a bold new science policy proposal to reverse the tide, called A Global Deal for Nature (GDN). The policy's mission is simple: Save the diversity and abundance of life on Earth — for the price tag of $100 billion a year.

“It’s not a huge price tag,” said Asner. “That’s not a pie-in-the-sky number, but one we had to meet on and agree on. I know that those numbers are not outlandish.”

Consider that in 2018 alone, the top two most profitable U.S. companies, Apple and Berkshire Hathaway, almost matched that amount. What’s the price of saving the Earth by comparison?

Societal investment in the GDN plan would, for the first time, integrate and implement climate and nature deals on a global scale to avoid human upheaval and biodiversity loss.

While the 2015 Paris Climate Agreement was the first major accord to take global action toward climate change policies, the international team of GDN scientists believe a similar companion pact is desperately needed to implement the very first global nature conservation plan to meet these challenges.

“All nations have signed on to this (Paris) agreement,” wrote corresponding author Eric Dinerstein, of the Washington, D.C.-based nongovernmental organization Resolve. “But the Paris agreement is only a half-deal; it will not alone save the diversity of life on Earth or conserve ecosystem services upon which humanity depends. 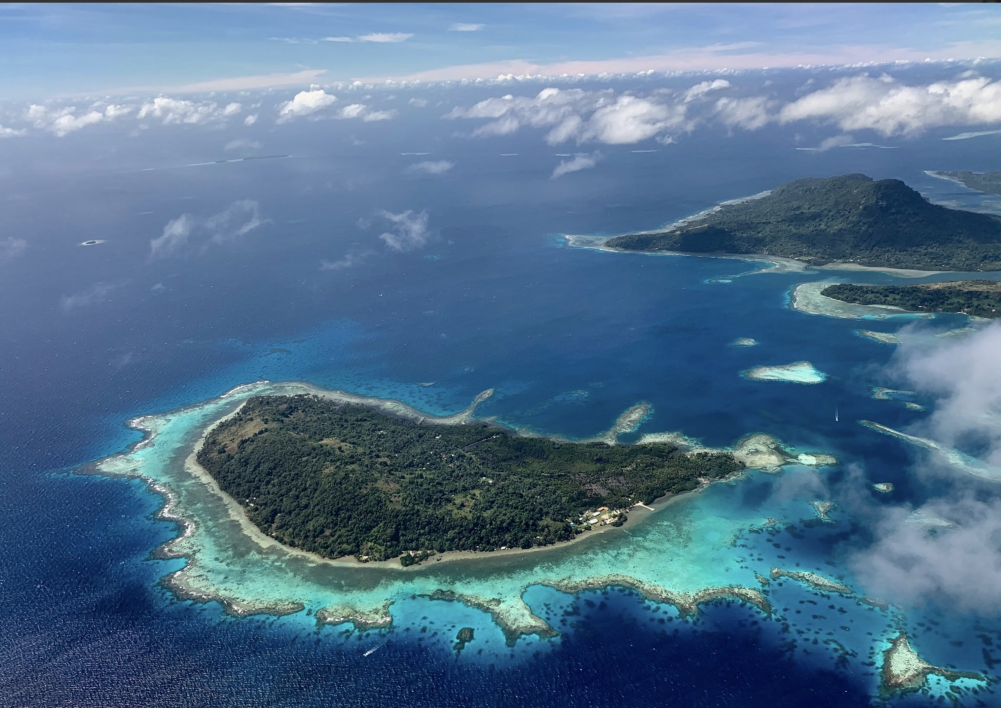 Asner’s particular expertise is focused on using methods to help map, monitor and conserve aspects of the environments, including biodiversity. Recently, he performed field work in Micronesia to examine coral health and biodiversity. 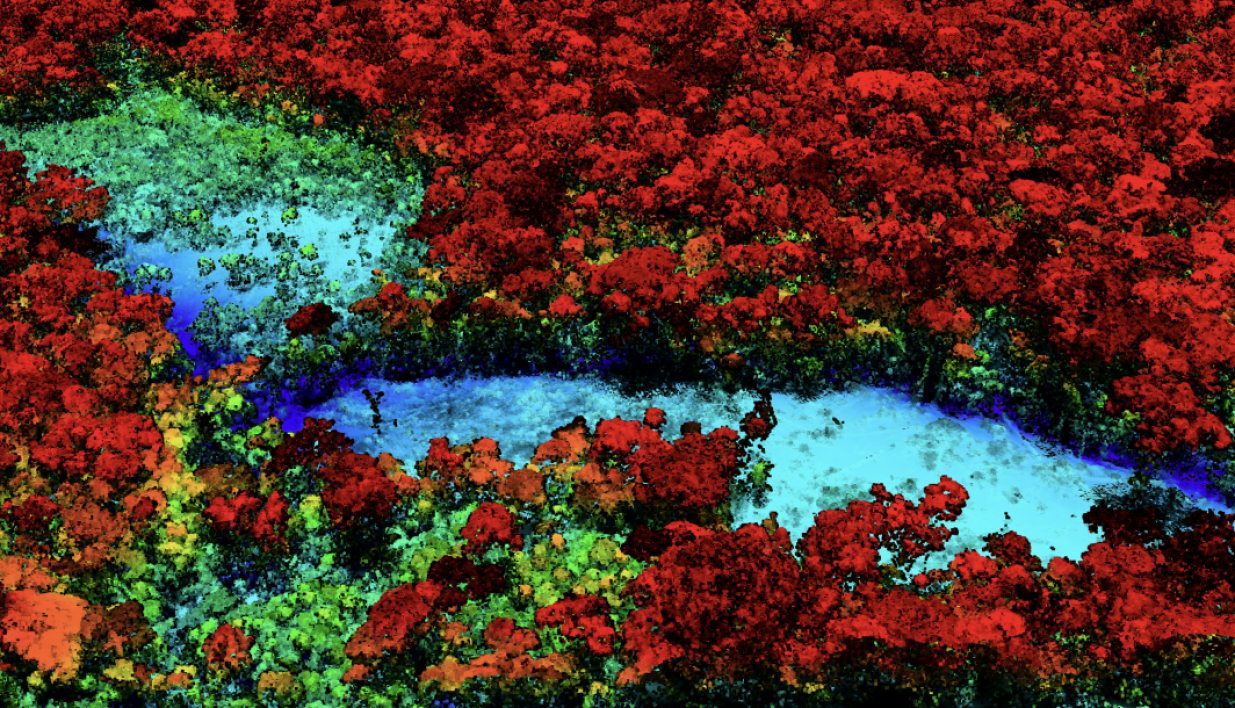 A 3D laser scan image of tropical rainforest mapped from Asner's high-tech "superplane." The image shows a small deforested patch with individual trees colored by height. The densest biomass is red, while deforested areas — with low biomass — are shades of blue. 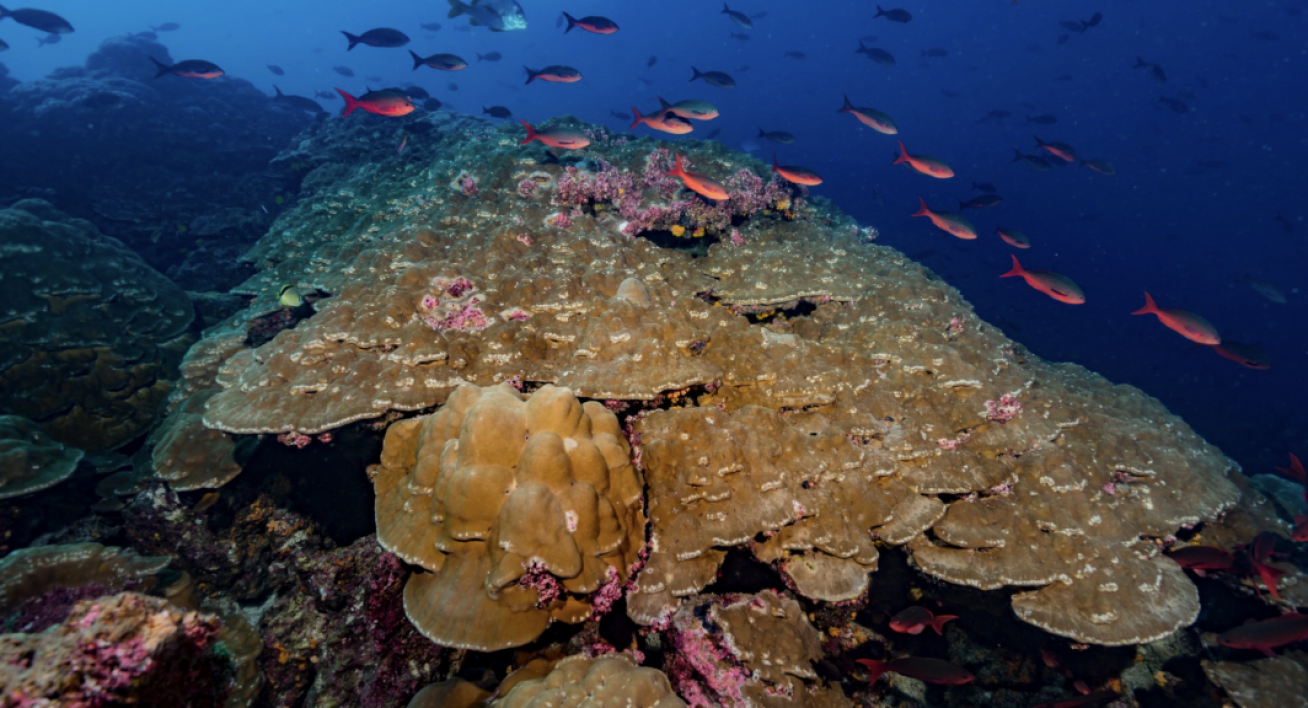 A coral reef in the Galapagos Islands. “Coral reefs are where we have the most species per acre,” Asner said. “That’s where the hotspots of biodiversity are in the ocean.”

In the GDN plan, the team has outlined the guiding principles, milestones and targets needed to avoid the disastrous extinction threats of a 2 degrees Celsius global warming forecast.

The three overarching goals of the GDN are to:

The essence of implementing the plan is to set up protected areas of land as natural ecosystems.

“There has to be aggressive conservation of remaining habitats,” said Dinerstein.

Dinerstein says reprioritizing the woods is the key to saving biodiversity and some of the best natural carbon sinks on the planet.

Basically, any place that can store carbon is important, from the land to the sea, including forests, peatlands, tundra, mangroves, grasslands, freshwater and marine realms, wetlands and coastal habitats.

“Nature provides the ecological building blocks of human civilization – from the mangroves and coral reefs that harbor much of the world’s tropical fisheries, to the trees that purify our air and water, to the insects, birds and bats that pollinate our crops," Dinerstein said. "Simply put, we need wild nature in every one of the Earth’s 846 terrestrial ecoregions, conserved in protected areas representing the complex web of nature upon which we all depend."

It's an aggressive goal.

“This 30% plan is not easy to achieve,” said Asner. “Weʻd like to go higher — but we realize we weren’t going to make it. Thirty percent is achievable, but it will be very hard to reach. We’ve gone through different studies to try and figure out what’s the minimum amount of land area that needs to be protected, managed or conserved that would save the greatest number of species on the planet from extinction."

When it comes to protecting biodiversity, creating a global map, let alone setting aside the precise global locations for specific conservation areas, is very much a work in progress.

To make a better biodiversity map, they propose that the GDN embrace monitoring progress from the ground (and below the sea surface) to space using powerful new technologies, much of it publicly available. 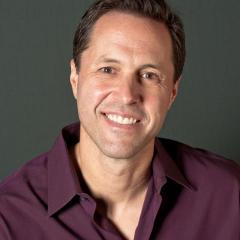 That’s where Asner’s particular expertise comes into play.  His new ASU center is focused on using methods to help map, monitor and conserve aspects of the environments, including biodiversity.

“In addition to biodiversity, we have a water resource interest, we have carbon and climate,” said Asner. “We use satellites, we use aircraft and in my group, we have a global field program. We have our own aircraft here now, which I brought with me, and then we have the world’s largest constellation of satellites, called Planet.”

Planet currently operates 331 Earth-observing satellites. “This monster data pipe is bringing in an unlimited amount of data to the entire ASU campus. That’s a technology piece that supports this type of application.”

His center’s science and technology is part of the GDN effort to drive the capability of the best-informed decision-making possible about where to save biodiversity.

“My role is in the assessment of where the biodiversity is on the planet,” said Asner. “We do not know that well at all. Land or sea. We know a lot about it, and I happen to know a lot about the tropics, but it’s a hard one to crack. That’s why I’m involved in this.”

In the sea, Asner has been focused on making the first high-resolution biodiversity maps of coral reefs.

“Coral reefs are where we have the most species per acre,” he said. “That’s where the hotspots of biodiversity are in the ocean. Now, they don’t sequester carbon the way tropical forests do, but they are critical for the biodiversity aspect. They do protect coastlines and forests like mangroves, so reefs are important connections to land-based carbon and biodiversity. ”

The heart of the GDN plan is to simply let nature do what it does best to offset and undo humanity’s harmful actions.

“The amount of carbon sequestered in Peru, just one country, with their rainforests equals all of the U.S. emissions per year,” said Asner. “And I know that because I mapped Peru’s carbon over and over again for their government.

“And so, that’s scalable. If you can keep these forests intact, to where they are naturally pulling in carbon, you can get what are called carbon offsets. You are compensating for your rates of gross emissions with rates of sequestration that you wouldn’t have if you didn’t have those forests there.”

But just how will the team reach the $100 billion-a-year estimate to achieve GDN goals?

Dinerstein estimates that the international community currently spends $4 billion to $10 billion per year alone on conservation. Extending the area-based targets in the post-2020 strategic plan for biodiversity to 30% by 2030 will likely require direct involvement of the private sector, some of whom — including Google, Microsoft, the Leonardo DiCaprio Foundation and Environmental Foundation Ltd. — are among the first to have made commitments to the GDN.

"The Global Deal for Nature presents a hopeful solution to avert the sixth mass extinction and help stabilize the climate, powered by the latest technology to visualize and analyze global change from space," said Tanya Birch, program manager for Google Earth Outreach.

“The time is short and the science is clear — humanity must do more than reduce our global carbon emissions in order to escape the brink of climate disaster," said Lucas Joppa, chief environmental officer at Microsoft.

In other key sectors — fishing, forestry, agriculture and insurance — corporations may be able to align their financial returns directly to reaching targets recommended by the GDN.

Through the team’s actions, the time-bound targets of the GDN will have the greatest short-term effect on saving species and habitats deemed most sensitive to rapid climate change.

“It’s going to be a combination of governments, business community and public-private partnership approaches to implement this,” said Asner. “The Paris agreement opens up the web of interactions on these topics, not just carbon and climate, that would allow for agreement making.”

Can this all really happen to meet their aggressive 2030 goal? Asner and the GDN team don’t have the time nor inclination to dwell on the alternative.

“The science is now clear," said Karl Burkart, director of innovation, media and technology at the Leonardo DiCaprio Foundation. "We must act with boldness and vision if we are to prevent the worsening impacts of climate change — from sea level rise and extreme flooding to prolonged drought, cataclysmic fire events and collapsing food systems. Ultimately, we will stay below the 1.5-degree Celsius threshold because we must. And the Global Deal for Nature is a big part of how we do it."

Top image: A map of the world's 846 terrestrial ecoregions. International scientists have provided an ambitious plan, the Global Deal for Nature, an assessment of how the 30% protection they call for by 2030 could be readily achieved in 67% of those ecoregions.

Cairo Leonard-Baker scored a 9.900 on the uneven bars to earn Second Team All-America honors and tie for ninth place at the NCAA National Championships on Friday, representing Arizona State gymnastics as an individual in that event. ... Cairo Leonard-Baker scored a 9.900 on the uneven bars to earn Second Team All-America honors and tie for ninth place at the NCAA National Championships on Friday, representing Arizona State gymnastics as an individual in that event.