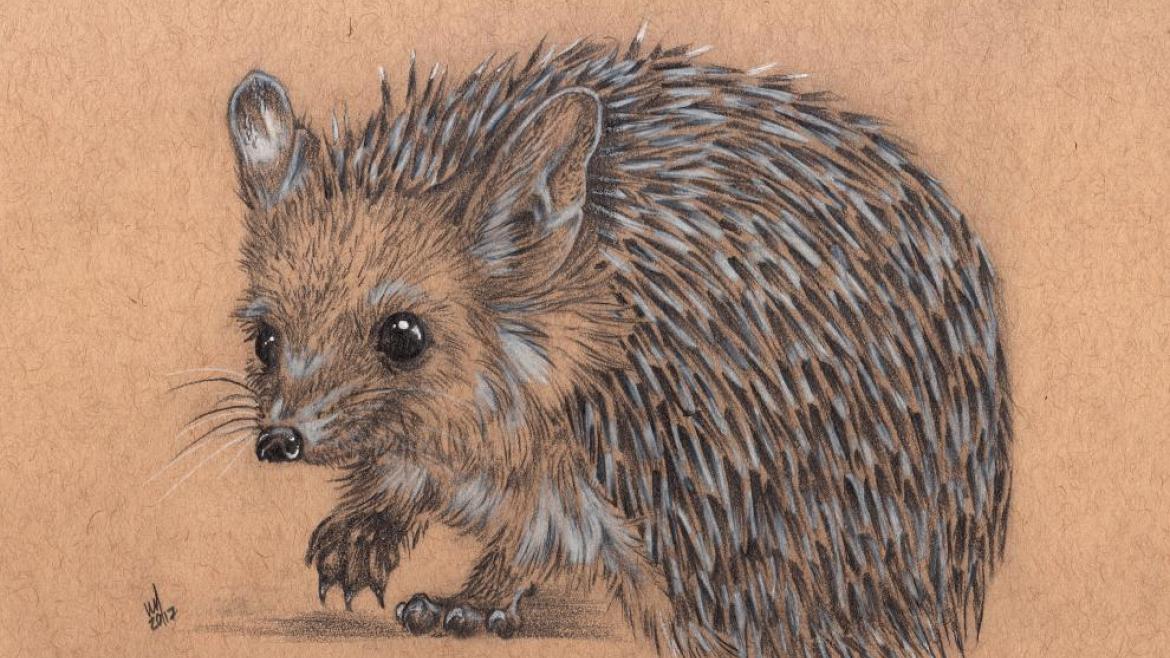 May the best mammal win

Fill out your bracket for the entertaining, informative March Mammal Madness tournament with help from ASU Library

If you’ve ever wondered who to root for in a hypothetical battle between a giraffe and a fossil baboon, you’re not alone.

Each spring, thousands of people from around the world descend upon the ASU Library website in search of information about the more than 60 mammal species selected to compete in fictional battles against one another, as part of the annual NCAA-inspired tournament known as March Mammal Madness.

Using their knowledge of natural science, participants make their predictions bracket-style, and their curiosities loom large.

Could a quokka defeat an Irish elk?

What are the fighting behaviors of a leopard?

Is the preferred habitat of a jerboa a deciding factor?

When it comes to making informed bracket selections regarding battling mammals, ASU Associate Librarian Anali Perry says there’s a method to this madness.

Perry is the lead author of what is currently the ASU Library’s second-most viewed library guide: the March Mammal Madness Library Guide, a one-stop shop of information in support of the tournament, which was created in 2013 by Katie Hinde, an associate professor in the School of Human Evolution and Social Change. 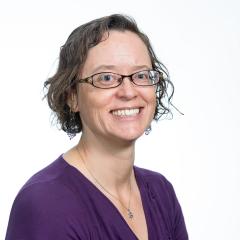 Hinde says the guide has made a huge impact in maximizing the learning outcomes of the tournament.

Replete with teaching materials, research databases and player rules, Perry's guide is 100 percent accessible to the public, and now serves as an official tournament resource to a growing number of educators (and their students) who have incorporated March Mammal Madness into their science curriculum.

“The guide is a stable and consistent location for information about the tournament and provides a list of freely available, librarian-recommended resources to help folks do their research for filling out their brackets,” said Perry, a scholarly communication librarian who specializes in open access and open education.

Here, Perry discusses the increasing popularity of March Mammal Madness and the library guide, and why the ASU Library is one of the tournament's biggest supporters.

Question: As a librarian, how did you get involved with March Mammal Madness?

Answer: I discovered the tournament in 2016 and became a huge fan, even though I'd never before participated in choosing any sort of bracket, basketball or otherwise. As I watched the tournament unfold, I was so impressed by the narrative that is woven by the team — on Twitter of all things — and I could see the level of engagement that the fans brought to the game.

The tournament's narrators often reference scientific articles to support their facts, and they provide links to the full text. As a scholarly communication librarian, I am always aware of how few people actually have access to those articles. I wanted to find a way to highlight this lack of access, look for open access versions of articles, and also recommend ways to connect folks to good resources other than just Googling. I worked with a team of librarians to compile a list of recommended resources that would help March Mammal Madness fans research their bracket picks and have gradually added more content and information over the years.

The library is a huge supporter of this tournament, and March Mammal Madness is a great way to highlight the resources, services and knowledge that libraries provide. We love answering reference questions about the tournament and getting the opportunity to showcase some of our newer services, like filming the 2017 Wild Card Battle video in our mkrstudio. 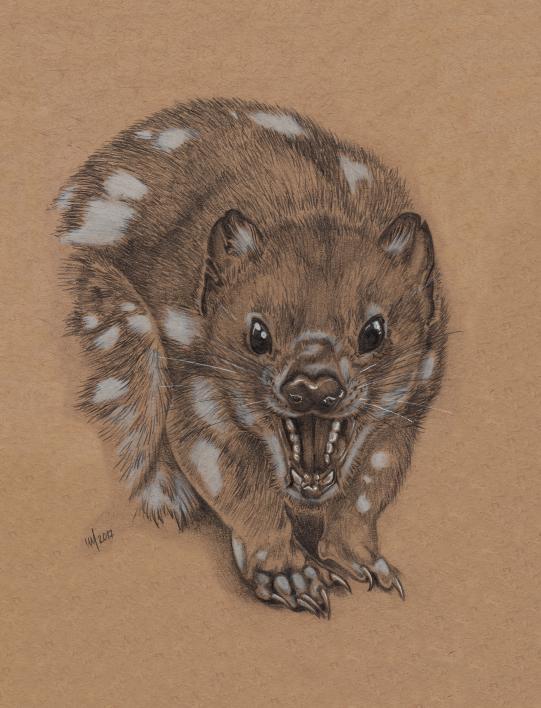 The tiger quoll, also known as the spotted-tail quoll, also from the 2017 tournament. Illustration by Charon Henning

Q: How has the library guide responded to the growing popularity of the tournament?

A: The tournament has grown in scope, particularly in what it provides in the way of resources to educators. While the official site continues to be Katie's blog, the library guide allows more flexibility and organization of information, which makes it easier for folks to navigate and find what they need. One of the great features of the library guide is that we can get statistics on how many people are using it over specific periods of time, and we can see which links are being used. We use this information to help us refine what resources we recommend and how we can best present information about the tournament. When the library guide was released in 2017, it received nearly 19,000 views. The popularity of the guide grew exponentially in 2018 with over 90,000 views in just six weeks.

Q: Can you offer some librarian advice for filling out this year's bracket?

A: I always recommend using reliable resources when doing your research. Google and Wikipedia can be good places to start, but it can be harder to find the tournament-critical information you need to make informed picks.

My best piece of advice is to be aware of a creature's home habitat and where the encounters will take place. In the first rounds, the battle is in the native environment of the higher-seeded species, which really impacts the results. As we learned last year, no matter how awesome a giant octopus is, it doesn't do so well in freshwater. Most importantly, though, I recommend you fully commit to your choice for champion, no matter how improbable, and enjoy the ride. It's almost as much fun to win as it is to have a completely busted bracket, which is what normally happens to me.

The March Mammal Madness bracket is available for download. The first battle is scheduled to begin March 11. You can follow the tournament on Twitter at @2019MMMletsgo.

Top photo: The long-haired hedgehog, a competitor in the 2017 tournament, as illustrated by Charon Henning, the official March Mammal Madness artist.