Land conservation may seem like a simple enough formula: Set aside land, then protect it.

But climate change is complicating land conservation practices because of how it alters land over time. Among other things, climate change is raising new questions about perpetual conservation easements — a critical land preservation tool relied upon by government agencies and nonprofit land trusts. A six-author team that conducted an unprecedented analysis of the structuring of conservation easements in the face of rapid climate change has been awarded the 2019 Morrison Prize, an honor established in 2015 and administered through the program on Law and Sustainability at the Sandra Day O’Connor College of Law at Arizona State University.

The ASU Morrison Prize contest awards a $10,000 prize annually to the authors of the most impactful sustainability-related legal academic article published in North America during the previous year. The prize is named after its benefactor, Richard N. Morrison, who is also a co-founder of the Morrison Institute for Public Policy at ASU.

“We were delighted and honored to learn that our interdisciplinary research was awarded this year’s Morrison Prize,” said co-author Jessica Owley, director of the environmental law program at University at Buffalo – State University of New York. “Our project brings together several fields to not just examine the problems that plague sustainability but also to propose concrete ways to improve the world around us through better approaches to land conservation.” 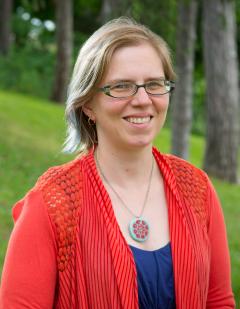 • Federico Cheever, a professor at the University of Denver Sturm College of Law who died during the final stages of the project, and to whom the article is dedicated.

• Adena R. Rissman, an associate professor at the University of Wisconsin-Madison Department of Forest and Wildlife Ecology. 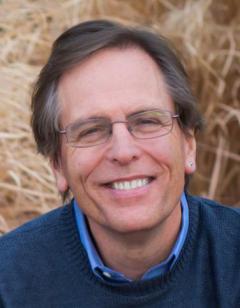 Under a conservation easement, a landowner voluntarily enters into an agreement with a land trust or government agency to limit use of the land in order to further conservation efforts. The restrictions in the easement typically prohibit real estate development and subdivisions, which reduces the land’s value, and the landowner usually gets significant tax benefits in return.

But climate change presents a number of challenges to the use of conservation easements, which tend to focus on the present-day status of land and to inadequately account for potentially dramatic changes in land over time. For example, throughout the world, coastal land — some protected by conservation easements — is being swallowed by rising sea levels. Current habitats on some conserved land may not be able to continue supporting native species. Droughts, floods and wildfires may become more frequent and extreme. Invasive species could spread. And agricultural land may not hold long-term viability. 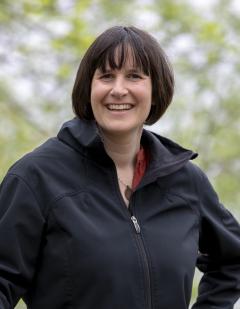 In connection with their project, the authors held sessions with conservation funders, met with government officials, presented their work at annual meetings of land trust officials, and were contacted by practitioners, researchers and activists seeking collaboration to expand conservation efforts.

“I think the innovations of our research came from our diverse strengths in law, ecology and social science, and our commitment to conservation in practice,” Rissman said. 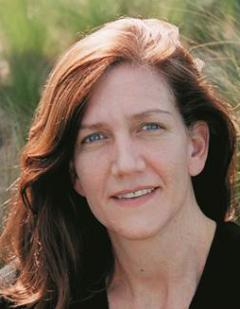 About the Morrison Prize

Professor Troy Rule is the faculty director of the Law and Sustainability program at ASU Law. He says this year’s prize-winning paper exemplifies the type of valuable work that the program and prize seek to encourage in law schools across the United States.  “As in past years, this year’s winning paper was one that meaningfully advanced our understanding of how to better structure laws and policies to support and drive sustainability.”

Each year, law professors from throughout the world who have recently published articles in North American legal academic journals are eligible to enter the Morrison Prize contest. All entries undergo independent review and scoring by a diverse group of full-time law professors who teach in environmental sustainability-related areas at various North American law schools. The scores from these judges are aggregated to determine the prize winner. 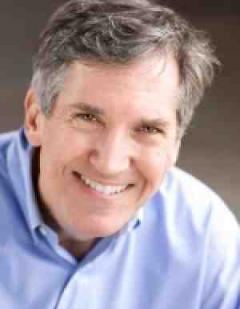 “We are particularly honored to receive ASU’s prize because it recognizes the importance of sustainability in finding a way to make conservation work in the face of climate change,” Thompson said. “Private conservation of our natural world has long been of importance to sustainability, and this paper looks for ways to ensure its effectiveness in the face of climate change and evolving landscapes.”

The authors will accept the 2019 Prize on May 10 at ASU Law’s Beus Center for Law and Society, when they give a presentation at the fifth annual Sustainability Conference of American Legal Educators.

“ASU’s reputation in environmental law and sustainability gives this award additional esteem and illustrates why the Morrison Prize has become the sought-after prize in our field.” Owley said. “This prize is also a testament to the legacy of our dear colleague and co-author, Fred Cheever.” 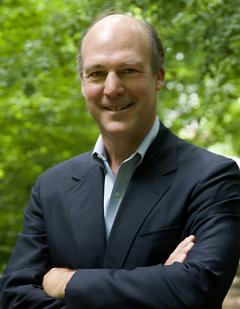 In 2018, Minnesota Law School professor Hari M. Osofsky and Jacqueline Peel, associate dean of the University of Melbourne Law School in Australia, won the Morrison Prize for their academic article “Energy Partisanship.” They outlined the critical importance of circumventing fierce political divisions in order to combat climate change, and provided guidance for doing so.

In 2017, Vanderbilt University professors Michael P. Vandenbergh and Jonathan Gilligan’s won the prize for "Beyond Gridlock." The article underscored the difficulties of effecting change through government and highlighted the underutilized potential to reduce greenhouse-gas emissions through the private sector.

In 2016, Dave Owen, a professor at University of California, Hastings College of Law, and Colin Aspe, a freshwater conservation adviser at the Nature Conservancy, were the inaugural winners of the Morrison Prize. Their article, “Trading Dams,” described creative new policy approaches for better balancing hydroelectric energy generation and environmental protection on the nation’s river system.

TEMPE – The Sun Devil women's tennis team is back on the road this weekend to face the No. 7 Pepperdine Waves and San Diego State Aztecs in Southern California. ... TEMPE – The Sun Devil women's tennis team is back on the road this weekend to face the No. 7 Pepperdine Waves and San Diego State Aztecs in Southern California.