ASU Library has announced that four Arizona State University students have been selected to attend three days of seminars and research at the Newberry Library in Chicago this spring: 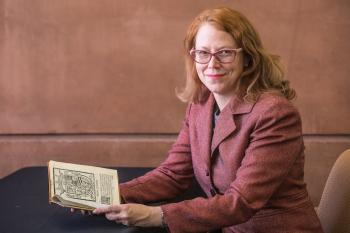 The students will receive up to $1,200 in funds to travel and stay in Chicago over spring break, March 4–8, while attending sessions on primary sources in Renaissance, medieval and indigenous studies with Seonaid Valiant, curator for Latin American Studies for ASU Library.

The committee for travel funding to the Newberry Library selected the students’ applications from a competitive pool in December. 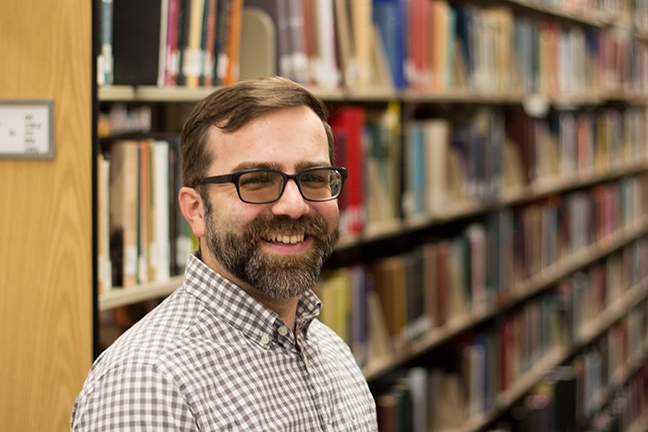 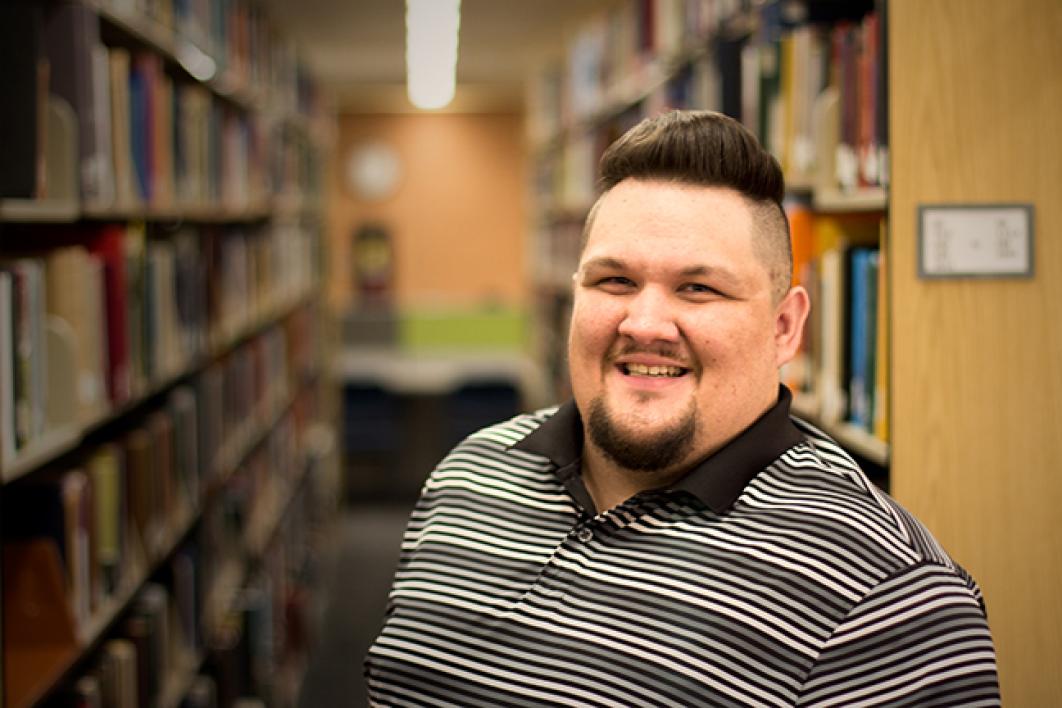 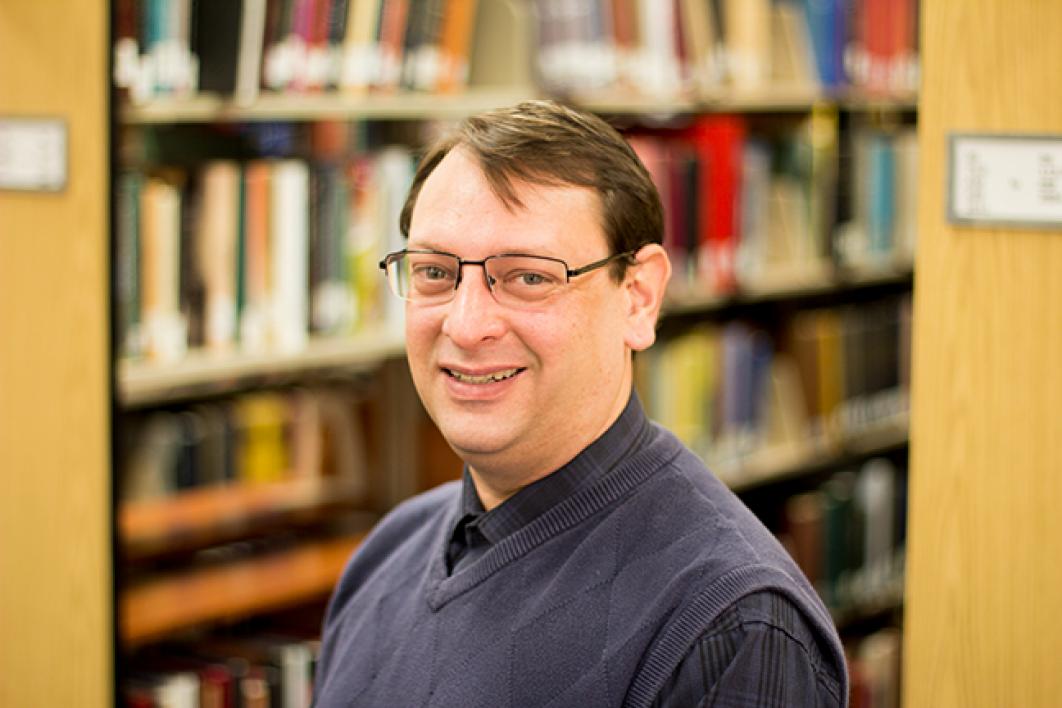 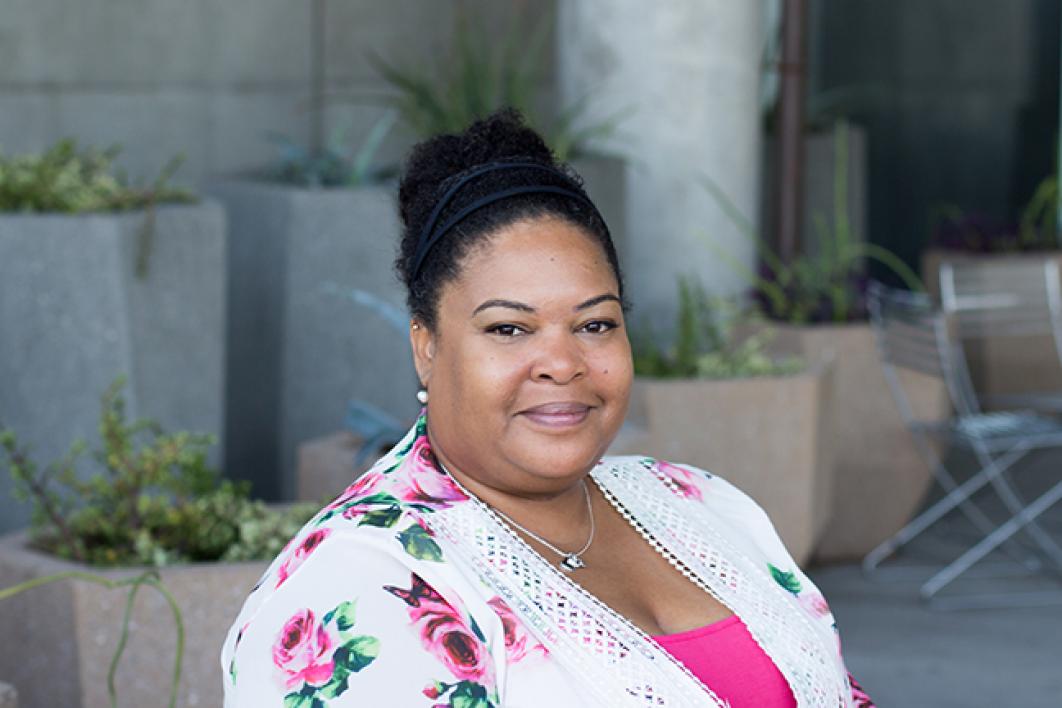 In preparation for its annual meeting, the American Association of Geographers has named its 2019 Fellows. Included in this year’s honors are two from Arizona State University’s School of Geographical Sciences and Urban Planning: Anthony Brazel and Martin Pasqualetti.

In 2018, the American Association of Geographers created the Fellows to recognize geographers who have made significant contributions to advancing the field of geography. Beyond the recognition, those selected as Fellows serve the AAG in creating and contributing to key initiatives, advising on strategic directions and mentoring early and mid-career faculty.

Anthony Brazel (left) and Martin Pasqualetti of Arizona State University’s School of Geographical Sciences and Urban Planning have been selected to serve as American Association of Geographers Fellows, a testament to their contributions to the field of geography. Download Full Image

Being named an AAG Fellow adds another accolade to a long career of impactful work in the realm of urban climatology for Brazel. A professor emeritus in the School of Geographical Sciences and Urban Planning and senior sustainability scientist in the Julie Ann Wrigley Global Institute of Sustainability, Brazel was selected as an AAG Fellow due to his impressive scholarly record. He has also dedicated his time in service to both research scientists and the public as the state climatologist of Arizona and director of the Environmental Protection Agency’s Southwest Center for Environmental Research and Policy.

Among his list of accolades are the Arizona-Nevada Academy of Science’s Outstanding Service Award, the Helmut E. Landsberg Award from the American Meteorological Society, the Association of American Geographers Climate Specialty Group’s Lifetime Achievement Award and being named a Fellow of the American Association of the Advancement of Science.

A dedicated researcher and educator, Brazel shared his passion for climatology with undergraduate and graduate students, as well as the 20 doctoral students he mentored.

During his career, Brazel authored more than 150 research articles and reports, including publishing twice in Nature and three times in Science.

“These and other influential works represent major advances in understanding urban climate in desert environments,” said the AAG in their announcement of the Brazel’s selection.

Joining Brazel in the 2019 Fellows is Pasqualetti, a professor in the School of Geographical Sciences and Urban Planning and senior sustainability scientist in the Julie Ann Wrigley Global Institute of Sustainability. Pasqualetti, an acclaimed energy geographer, has produced groundbreaking research in the field, especially the geographies of nuclear power and renewable energy landscapes including geothermal, wind and solar power.

Pasqualetti has a long history of public service, including serving as chair of Arizona’s Solar Energy Advisory Council, co-authoring the Energy Emergency Response Plan and Master Energy Plan for the Arizona Governor’s Office of Energy Policy, and serving on both the advisory board of the European Conference of the Landscape Research Group and the Coalition for Action of the International Renewable Energy Agency.

Pasqualetti has also provided his knowledge and talents in contributing and serving as co-editor for several books, including "The Ashgate Companion to Energy Geography," "Wind Power in View" and "The Evolving Landscape: Homer Aschmann’s Geography." These books and his more than 100 research articles and reports have led to invitations to address international conferences and to advise public agencies including the U.S. Nuclear Regulatory Commission, the U.S. Department of Energy and the United Kingdom’s Central Electricity Generating Board.

Arizona State University and the School of Geographical Sciences and Urban Planning are well represented within the AAG Fellows. Brazel and Pasqualetti join Patricia Gober, a research professor and former director of the school, who was selected to the inaugural class of AAG Fellows in 2018.

Brazel and Pasqualetti will be honored as members of the 2019 class of Fellows during the AAG’s annual meeting in April.