As many as 30 to 50 percent of adults experienced abuse or neglect when they were children. Such abuse can lead to physical and mental health problems and even cognitive deficits in adulthood.

In a paper published in the January 2019 issue of Annals of Behavioral Medicine, researchers in the Arizona State University Department of Psychology explored the physiological and psychological factors related to childhood abuse that might contribute to cognitive decline in adults. 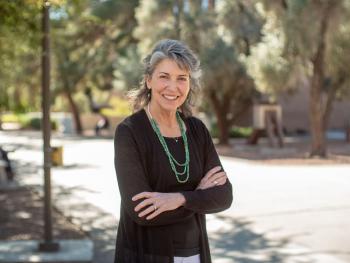 “Abuse early in life is linked to a number of negative health outcomes in older age, including metabolic diseases, depressive symptoms and cognitive decline, prompting us to look at whether intervening physical and psychological health problems related to childhood abuse predict cognitive dysfunction of older adults,” said Mary Davis, professor of psychology and lead author on the study.

Understanding the physiological and psychological pathways by which childhood abuse affects adults can lead to interventions geared toward changing negative health outcomes.

Childhood abuse can have a long-term influence on the stress responses in the brain and body, which could indirectly lead to cognitive decline decades later. The researchers tested whether early abuse predicted later markers of risk for metabolic diseases like diabetes, depressive symptoms and/or levels of inflammation in the body, and whether these risk factors were related to cognitive dysfunction in aging adults.

The research team also visited each participant in their home to collect measurements of their physical health. The team measured the waist circumference, blood pressure and the height and weight of each participant, because these measurements can be used to predict whether someone has, or is at risk for, metabolic diseases like diabetes. The team also collected a blood sample from each participant, to measure the amount of a molecule called interleukin-6. This molecule is part of the immune system’s inflammatory response for illness and injury, but also can remain chronically elevated even after an illness or injury heals.

The survey the researchers used to measure cognitive decline is a simple and reliable tool called the Telephone Inventory for Cognitive Status, and it showed that about 5 percent of the participants had mild cognitive impairment, even though the participant age range was relatively young, from 40 to 65.

“Interleukin-6 and depressive symptoms both served as mediators of the link between childhood abuse and poorer cognitive performance, suggesting both physiological and psychological changes that fuel the cognitive dysfunction we see in older adults who have been abused as children” said Davis, who runs ASU’s Emotion Regulation and Health lab. “These two mediators represent at least part of the reason people who are abused early in life suffer from cognitive decline.”

“It is easy to discount the enduring impact of childhood abuse, but lots of evidence suggests that it is not ‘over and done’” Davis said. “Childhood abuse can have longstanding and subtle implications for how people age and can show up decades later physiologically, psychologically and in terms of cognitive processing.”

Dealing with Alzheimer’s disease while holding on to humanity

The challenge of Alzheimer’s disease is hard for the patient, painful for the family and, in many ways, still baffling for researchers.  “There is no way to predict the manifestations or the rate of progression of the disease,” said Mary-Charlotte Domandi, host of the ASU Now podcast "Thought Huddle." In the latest episode, “Alzheimer’s Disease: Holding on to Humanity,” she recoun... 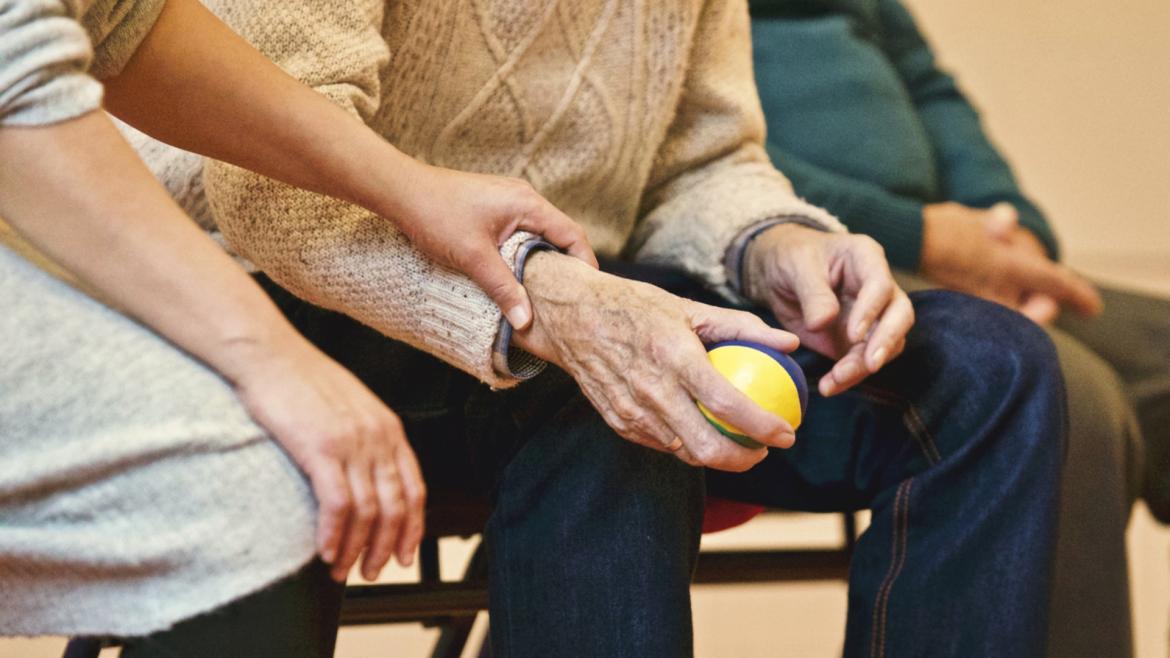 Dealing with Alzheimer’s disease while holding on to humanity

The challenge of Alzheimer’s disease is hard for the patient, painful for the family and, in many ways, still baffling for researchers.

“There is no way to predict the manifestations or the rate of progression of the disease,” said Mary-Charlotte Domandi, host of the ASU Now podcast "Thought Huddle."

In the latest episode, “Alzheimer’s Disease: Holding on to Humanity,” she recounts her own experience with her stepfather who had Alzheimer’s, remembering an unexpected turn in their often contentious relationship when he shared fond feelings.

“Moments of lucidity and awareness are completely unpredictable gifts,” she said. “I know that because I was given a rare and beautiful gift.”

This episode explores how the disease affects millions of people, including more than 5.7 million Americans and nearly 50 million worldwide; the state of research for the prevention and treatment of the illness; and how people’s quality of life can be maintained or even improved.

Among the guests is Morgen Hartford, regional director for the Alzheimer’s Association in southern Arizona, who explains that “as the disease progresses, it will cause different parts of the brain to shut down, including the brain stem.” His assessment is blunt: “Alzheimer’s is a terrible disease, unfortunately.”

Dealing with the disease changes lives, including those of the approximately 16 million Americans caring for afflicted loved ones, according to Hartford. Among them: "Thought Huddle" guest Diego Mastroeni, with the ASU-Banner Neurodegenerative Disease Research Center and ASU’s Biodesign Institute.

“The field kind of chose me … my grandfather had dementia,” said Mastroeni, who is also an assistant research professor in the School of Life Sciences. That diagnosis eventually led him to a research career primarily focused on preventive care. “Alzheimer’s disease really starts in our 20s and 30s. That’s one of the reasons why it’s difficult for us as researchers: How do we treat a disease that started 40 or 50 years ago?”

Mastroeni discusses the notion of “synoptic connectivity” and how the loss of “synaptic plasticity” as we age causes us to lose memory. This can be combatted, he says. “As we age, we become complacent,” he explained, curtailing new activities we’ve never done before and causing our brains not to make new connections.

The episode ends with Gary Glazner, founder of the Alzheimer’s Poetry Project, which has chapters across the U.S. He has shown how poetry and singing can have a powerful impact in connecting with Alzheimer’s sufferers and accessing their memories. He tells the story of family members arriving to see their loved one belting out Frank Sinatra’s “Fly Me to the Moon.”

It brought them to tears, Glazner recalls. Such experiences not only can uplift and enliven those afflicted with the disease, it can increase the sense for caregivers that patients who seem completely cut off are “more fully human.”