Fitness goals are typically at the forefront of New Year’s resolutions for many Americans. A recent study from Arizona State University provides a new way to understand diet and exercise in a more holistic way that may help us reach those goals.

Geologist and isotope chemist Gwyneth Gordon, of the School of Earth and Space Exploration and the Office of Knowledge Enterprise Development, along with co-author and researcher Amrita Rhoads, recently completed a study using breath and hair to determine metabolism and increase of calories burned during exercise. The surprising results of their study have been published in the journal Isotopes in Environmental and Health Studies. 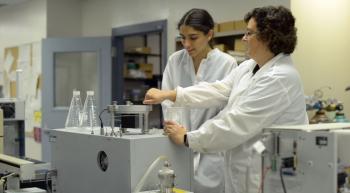 An interdisciplinary approach to metabolism studies

Gordon, who has a background in geology and isotopes, worked with researchers from both the ASU Biodesign Institute and the ASU School of Human Evolution and Social Change to develop various methods to measure metabolism rates for this research.

To conduct their study, Gordon and Rhoads recruited female participants who varied in age, body mass index, cultural affiliation, age and exercise history. For each participant, the researchers measured breath carbon isotopes before and after exercise to document metabolic increases with moderate exercise.

They then compared breath isotope measurements of metabolic increase with a smartphone-enabled indirect calorimeter called Breezing that was developed by Erica Forzani of the Biodesign Institute.

Participants also kept a log of what they were eating, which the researchers then compared to the analysis of their hair, providing baseline data about past eating habits. For the hair analysis, Gordon consulted with Kelly Knudson, of the School of Human Evolution and Social Change, who works on understanding human diet through hair isotopes.

“Hair isotopes are typically used to gain an understanding of lifestyles of archaeological populations,” Gordon explained. “but the same type of analysis can be used in modern populations as well.” 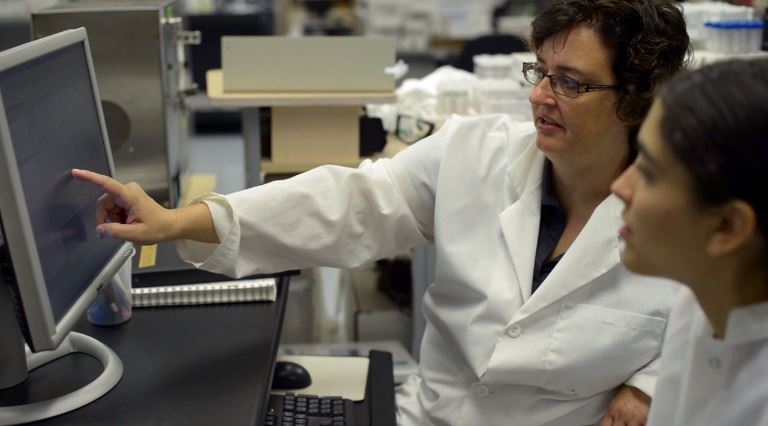 Gordon and Rhoads examine the chromatograms for the isotope ratios in a hair sample. 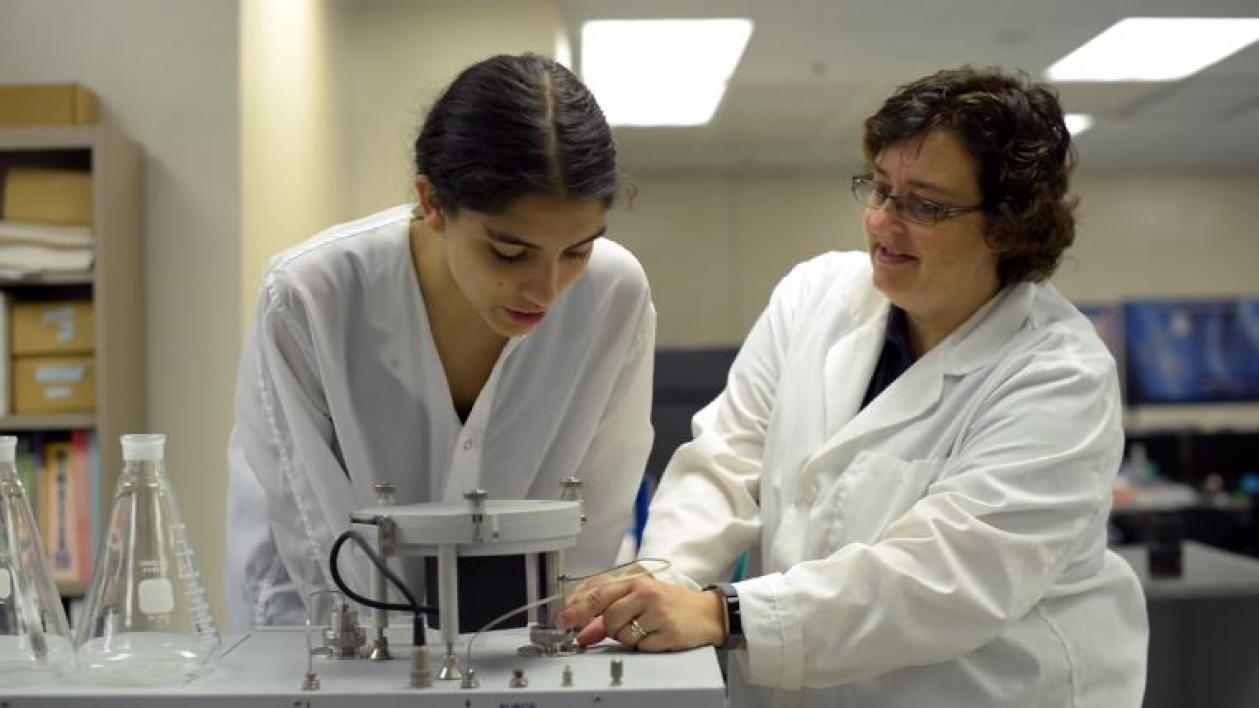 Rhoads and Gordon measure the isotope ratios in a hair sample to estimate what participants typically ate. 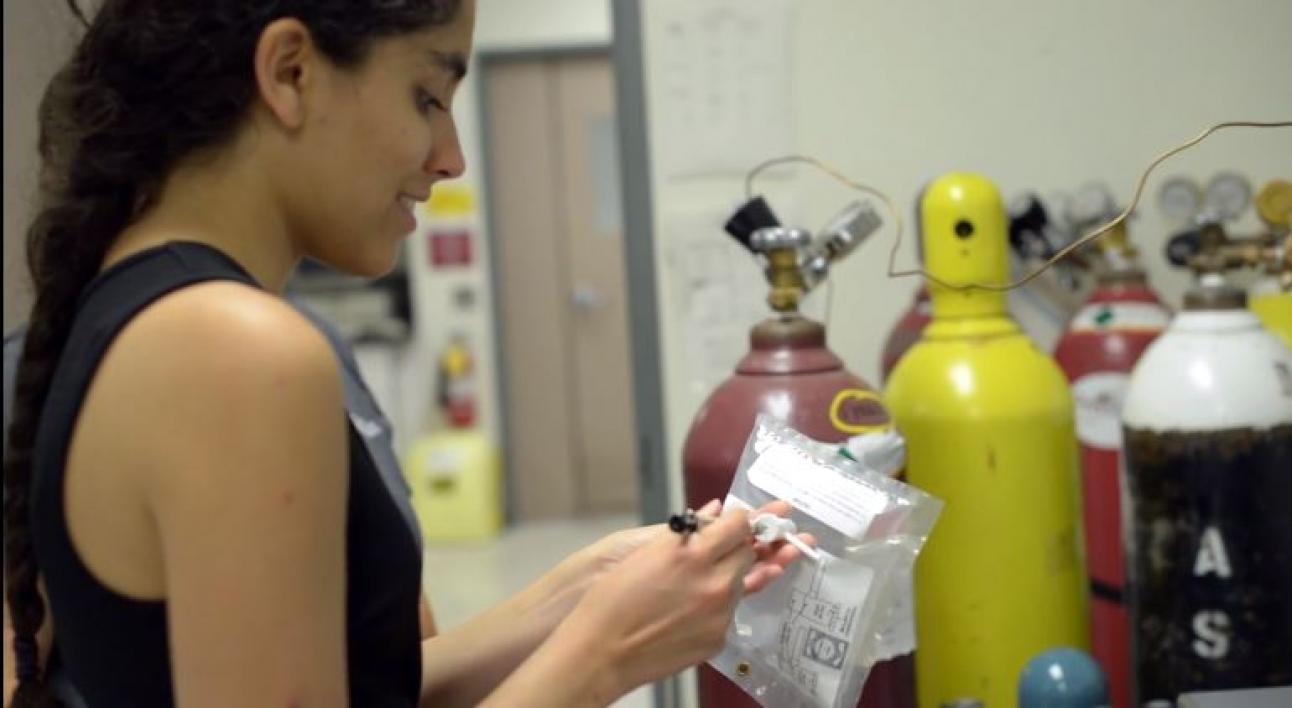 Rhoads prepares a breath sample for measurement to determine what proportion of fats and carboydrates were being burned during exercise.

Using these techniques, the researchers found that participants were burning fat when they woke up in the morning, since they had been fasting during sleep. Then, during exercise, they started burning more carbohydrates. This was found for all participants, regardless of what they had eaten.

“Initially, I had assumed that people would start burning fat during exercise,” Gordon said. “However, the data was showing the opposite of what we anticipated. The exercise we asked them to do was moderate — well within the U.S. Department of Health guidelines for physical activity — and it wasn't enough to burn through their carbohydrate stores.”

In the end, each participant was provided direct feedback about the impact of their exercise on their metabolism.

“This is a way to move metabolism research out of the academic laboratory into the life of the average person,” Gordon said.

It is the hopes of Gordon and Rhoads that the results of this study will provide a new way to understand diet and exercise in a much more holistic fashion. They have combined techniques from geology, anthropology and cutting-edge sensors so that people can understand the impact of diet and exercise to manage weight.

People using the Breezing device can understand their personal metabolic response to exercise, and how it changes depending on intensity, type of exercise, recent diet and over the life course.

“This study represents a vision where people can have detailed information about how their lifestyle choices impact them, personally, in an objective way,” Gordon said. “This can inspire people to make better choices.”

The researchers also suggest that the analyses used in this study can help optimize all levels of athletic performance, from a middle-aged person who is working their way up to running a 5K to an Army recruit going through basic training.

“This kind of research doesn't require a big lab with a treadmill,” Gordon said. “Just a smartphone and a simple device.”

Co-author Rhoads, who is currently a bioengineering major at the California Institute of Technology in Pasadena, was a student at the Peggy Payne Academy at McClintock High School in Tempe when the research was conducted, and was involved in every aspect of the study. She helped write the grant proposal, conduct the research, analyze the data and write the research article for publication.

Gordon’s next steps are to pursue future funding to build on this research: “I think it's the type of use-inspired research that follows the mission and goals of ASU to work in collaboration with participants, to develop innovative global health solutions, and to work with our local community.”

This research was funded by a seed grant of the ASU-Mayo Foundation Obesity Solutions program with support from the Virginia G. Piper Charitable Trust.

Speedy decisions as critical in the workplace as in the courtroom, ASU professor finds

Americans have a constitutional right to a “speedy” trial, and new research by an Arizona State University professor has found that the concept of procedural timeliness is critical to employees as well.Michael Baer, an assistant professor of management in the W. P. Carey School of Business, said that much research has been done on fairness in workplace decisions, but the concept of timeliness ... 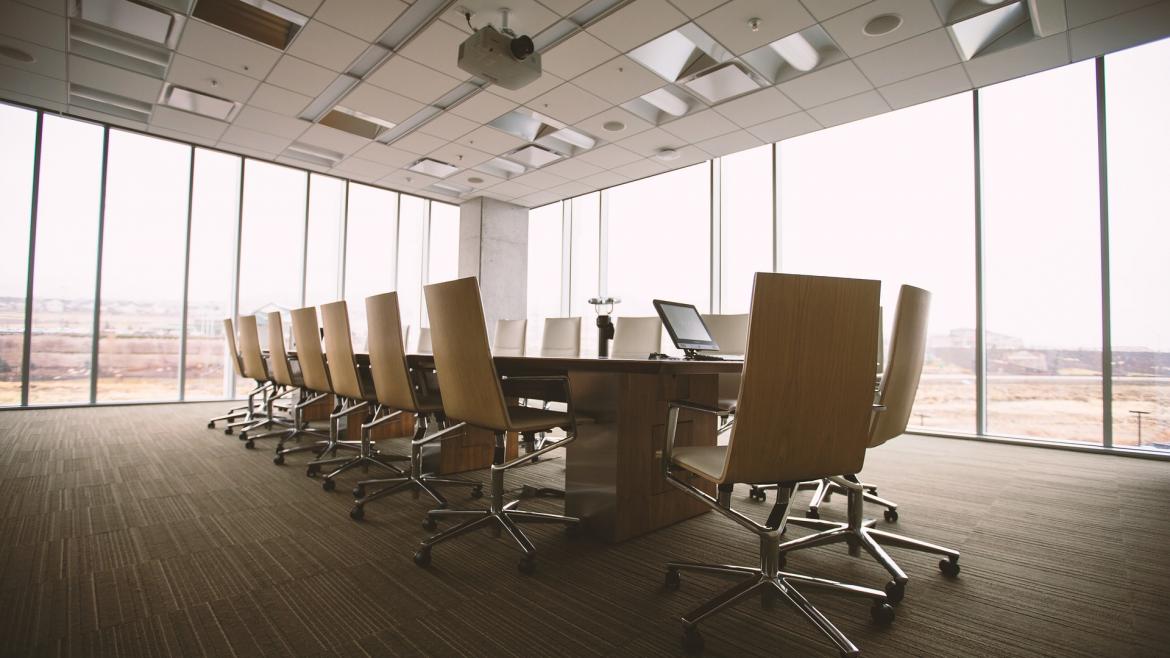 Speedy decisions as critical in the workplace as in the courtroom, ASU professor finds

Timeliness on pay, promotions can increase 'citizenship behavior' in employees

Americans have a constitutional right to a “speedy” trial, and new research by an Arizona State University professor has found that the concept of procedural timeliness is critical to employees as well.

Michael Baer, an assistant professor of management in the W. P. Carey School of Business, said that much research has been done on fairness in workplace decisions, but the concept of timeliness has been mostly ignored.

“We said, ‘Let’s revisit this and see how much employees actually care.’ We found that they care a whole lot,” said Baer, whose paper will be published in Personnel Psychology.

In fact, their research found that timeliness mattered regardless of whether employees got a desired result, such as a raise, promotion or desired assignment. 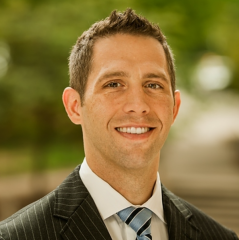 Michael Baer is an assistant professor in the W. P. Carey School of Business.

“Consistently, people care how long it takes. Even when I got what I wanted, if it took a long time, I still was upset,” he said.

The teamBaer's co-authors were Ryan Outlaw of Indiana University, Jason Colquitt of the University of Georgia and Hudson Sessions of the University of Oregon. put ads on Craigslist around the country to survey people who worked full time. Then, their supervisors also had to agree to be surveyed.

“That was important because instead of them just saying, ‘I helped out more,’ we know from their supervisors whether they actually did,” he said.

The key is for employees to exhibit “citizenship behavior.”

“Research has shown that employees who are willing to go above and beyond their core duties — willing to help the supervisor when not asked, willing to be good citizens who help the work get done — are critical in terms of group performance and organizational performance,” he said.

So they looked at attitudes and emotions that are important for work: trust, anxiety and anger.

Trust is crucial for citizenship behavior in the workplace. Employees trust supervisors who have high ability, care about them and have integrity. The researchers theorized that making decisions in a timely manner indicated proficiency and caring in bosses.

Anxiety and anger cause employees to withdraw, Baer said.

“When things aren’t going your way, you feel righteous indignation, and we tend to want to retaliate,” he said.

“In the workplace, the way we retaliate is by withholding behaviors that the supervisor wants. A lot of research backs that up.”

The team found that timeliness was more predictive of trust, anxiety and anger than even justice was.

“It makes intuitive sense,” he said. “You don’t know what’s going on behind the scenes when a decision is being made. Was it unbiased? You don’t know.

“Whereas, timeliness is transparent. If it’s quick, you know it’s quick.”

So timeliness is a transparent reminder of whether the supervisor can be trusted.

But you can have too much of a good thing. Employees also don’t respond well if they perceive a decision was made too fast.

“Timeliness can mean ‘in the sweet spot,'" he said.

“What if you ask your supervisor for a raise and they come back 15 minutes later and say ‘Nope.’ Then you think, ‘Did you actually put any thought into this?’ That makes you question whether they care about you.”

Baer said that timeliness is subjective, and future research could try to pinpoint what that means. But current research has found that communicating with employees throughout the process is always a good thing.

“I teach this in my classes,” he said. “You can’t always give people what they want, but you can always treat them with respect and fairness.”