“If you put your problems in a bag, would you take your own or someone else’s?” 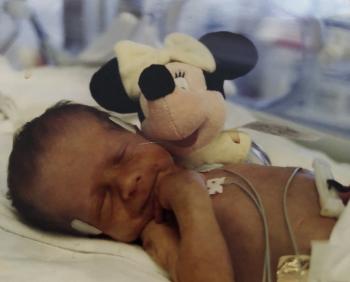 Zimelman has experienced no shortage of tough times. She was born five weeks premature, weighing only 3 pounds, 4 ounces. She had two holes in her heart, problems with her kidney and was diagnosed with cytomegalovirus. Her first three months of life were spent in the Cedars-Sinai Medical Center Neonatal Intensive Care Unit.

“There were days when the doctors didn’t think I would make it,” she said. “They told my parents that I may not walk and that I would have a lot of trouble doing normal daily activities.”

But she did make it. The next six years included “grueling” physical, occupational and gross motor therapies to help correct developmental delays from her months in the hospital.

Zimelman has had eight surgeries in total over the years including open heart surgery, three ear surgeries and two arm surgeries — due to a broken arm in fifth grade.

In spite of the complications that have occurred in her short life thus far, Zimelman exudes positivity and determination. She is studying family and human development in the T. Denny Sanford School of Social and Family Dynamics and has plans to minor in dance.

“The main reason why I chose to come to Arizona State University was my major. I thought this was the best place to attend because when I visited, Stacie Foster, director of undergraduate programs at the Sanford School, showed me around and let me see the college students interacting with the children (at the Child Development Lab). I knew that day that family and human development was the major for me and ASU was the place for me to study it.”

The Sun Devil pride she experienced, combined with the resort-like feel of campus, helped influence her decision as well, she said.

In the months since arriving, Zimelman has joined a number of university groups and organizations including Best Buddies (which she was involved in all four years of high school), ASU Hillel, Alpha Gamma Delta sorority and Dance Undergraduate Organization Support. She said she has also benefited from the resources on campus, including meeting with her first-year success coach and university tutoring. In short, she’s taking advantage of much of what the university has to offer. 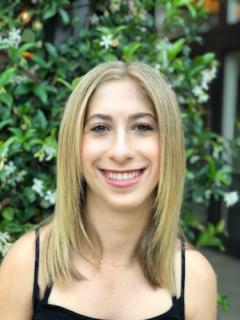 “I love people and connecting to others,” she said.

Zimelman’s desire to connect with others and pursue a career in therapy was cemented around age 13 when she was tasked with completing a “mitzvah project” prior to her bat mitzvah. For her project, she created and collected baby caps for the Cedars-Sinai Medical Center Neonatal Intensive Care Unit.

“I knew then and there that I wanted to do something to help kids be who they want to be,” she said. “For years, I’ve wanted to be a therapist because I wanted to give back to all the people who have helped me in life and pay it forward to the kids who have problems like I did.”

Zimelman said she’s thankful for everything that has happened so far in her life and that the surgeries and obstacles she encountered have made her who she is today.

“I wouldn’t be where I am today and I love where I am today: A freshman at ASU (studying) family and human development, loving life, being in clubs and organizations and trying to be the best I can,” she said.

For students facing hard times, she advises staying positive, even when it seems hard.

“I believe that life doesn’t give you problems that you can’t handle. You will get through hard times if you understand what’s happening, get the help you need and are determined to get through it,” she said. “Life does have a lot of rough patches but somehow you’ll succeed. Never lose your spark and try to be as positive as you can.”

Thanksgiving is the perfect time to employ mindful eating

Halloween and its abundance of candy for most people signals a months-long slide into "I can eat whatever I want" and calories be damned until the New Year.For others, it’s a time filled with anxiety and loss of self-control. With Thanksgiving days away and the holiday season upon us, focus on food consumption will be a big energy drain for millions of Americans. But it doesn't have to be that w...

Tempe campus , School of Mathematical and Statistical Sciences , The College of Liberal Arts and Sciences , Barrett, The Honors College 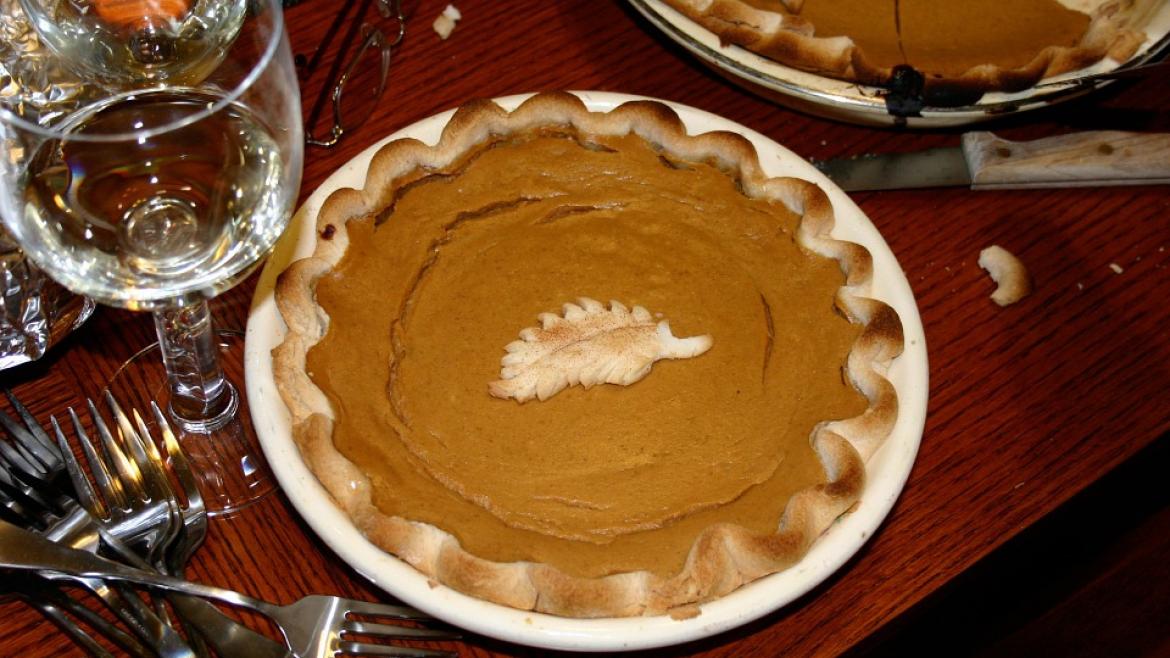 Thanksgiving is the perfect time to employ mindful eating

Halloween and its abundance of candy for most people signals a months-long slide into "I can eat whatever I want" and calories be damned until the New Year.

For others, it’s a time filled with anxiety and loss of self-control. With Thanksgiving days away and the holiday season upon us, focus on food consumption will be a big energy drain for millions of Americans. But it doesn't have to be that way, said Arizona State University Associate Professor Marisol Perez.

Perez, of ASU’s Department of Psychology, conducts theoretical research and applied studies in the area of eating psychopathology and obesity, often using a focus on Latino populations. She said overconsumption can be avoided by practicing a little common sense and some mindful eating techniques. 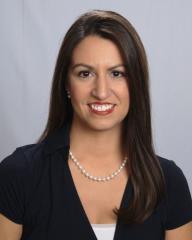 Question: Why do people tend to overeat during the holidays?

Answer: The holiday season is a time period filled with lots of social functions — most revolving around food. Although this can be a time of merriment and bonding with others, for those who struggle with eating and their weight, it can be a time filled with anxiety and fear.

Q: With office and holiday parties, family gatherings and meals and lots of communal eating social events, is it OK to indulge a little or is this when people need to be most on their guard?

A: There is no one-size-fits-all approach to eating and the holiday season. Research reviewing eating and weight during the holiday season found that adults tend to gain 1 to 1.5 pounds during the Thanksgiving holiday. Among college students, the average weight gain for women is 0.88 pounds and for men is 1.3 pounds. Research also tends to find that people do not tend to gain weight on the actual holiday itself, but rather the days between the holidays on the other 30-something odd days from Thanksgiving to New Year's.

Q: What are some helpful tips for people who are tempted to overeat during the holidays?

A: Mindful eating is a good thing to practice on a regular basis for several reasons: 1) It helps you stay tuned to your hunger and satiety levels. When you mindfully eat, you are better eating to fuel your body. You slow down your eating to allow your body to process the food and send you hunger and satiety cues. 2) It helps you to differentiate when you cognitively crave something versus really wanting it. Have you ever had the experience where you see something in a buffet and you really want it, but after one bite, you have had enough? This is a cognitive crave where the idea of that food or the positive emotions you have associated with that food made you crave it. 3) It helps you enjoy your food more. By paying more attention to the food while you're chewing it, you are savoring the food and maximizing the positive emotion it can bring you.

With mindful eating, I would recommend to walk the buffet first and decide what looks the most appealing to you. Then serve yourself what you want to eat. When you sit down, cut the food in half or down the middle of the plate. Take one bite of each food that you served yourself. With each bite, chew slowly and pay attention to the food you are eating. Ask yourself, “Does it taste like you thought it would?” Enjoy the food. After you take one bite of each different food you served yourself, stop. Talk a little with those around you; tell them a story or something new in your life. Before beginning to eat again, ask yourself, “Do I want another bite of each different food on my plate?” More than likely, there might be a food item on your plate that you are done with. Then take one bite of each food group you want to eat again. Repeat the process all over. But most importantly, remember to enjoy the food and the connection with others.

Q: If people do overeat and beat themselves up emotionally, how can they get over that?

A: For those who do indulge themselves on Thanksgiving and feel anxiety or guilt afterwards, I would say keep it in perspective. Overeating one day will not change weight significantly, and you cannot change what is in the past. For those who experience anxiety, fear or guilt after indulging, a cognitive technique that may be helpful is to ask yourself, “How do I want to feel right now? And what can I do right now to get there?” Then go do it. That can help change your mood from negative to positive.