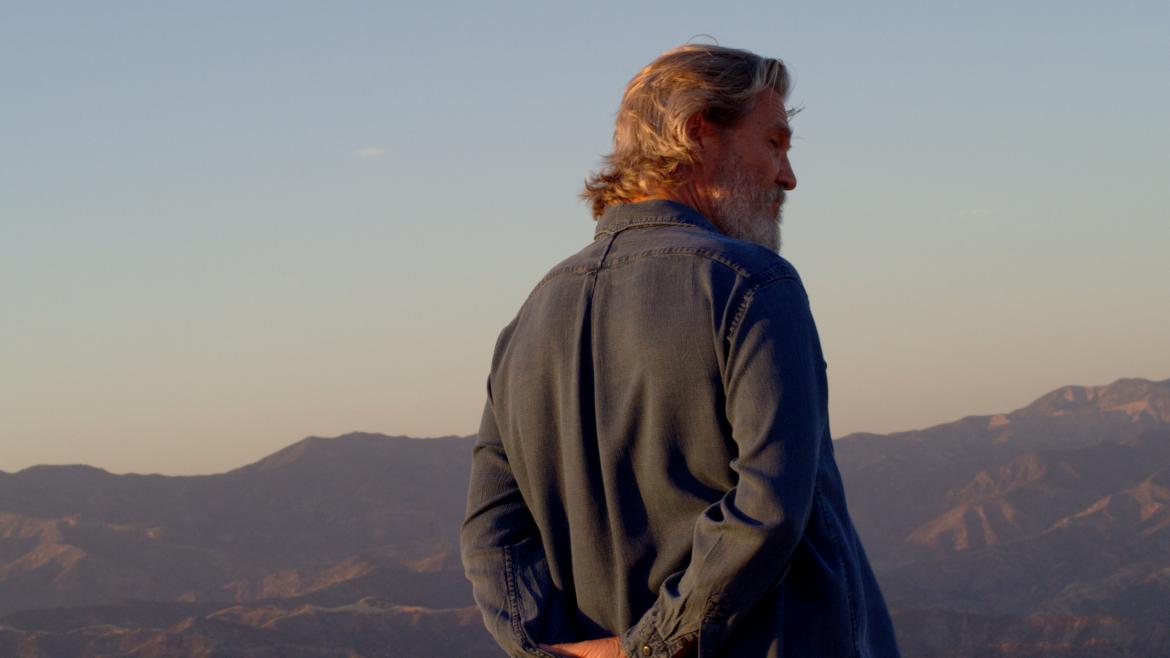 Amy Jacobson, an Arizona State University alumna and evolutionary anthropologist, is taking to the big screen this month in a feature film about climate change, energy and the future of humanity narrated by actor Jeff Bridges.

The documentary "Living in the Future’s Past" is a unique look at the issues facing society today, analyzing them through a lens of philosophy and science.

“I don’t think there’s ever been anything that’s ever been done like this before,” Jacobson said. “It is a perspective-expanding experience because it lays out the reality of the situation we find ourselves in, and then kind of tries to peel apart the layers looking through time, as a species what is unique ... that has led us to this point, and then attempts to set the table for a discussion of how to move forward.” 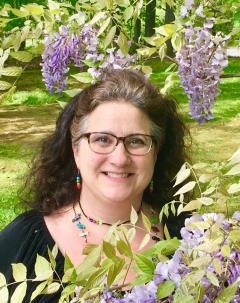 Amy Jacobson poses in Hawaii after shooting for the documentary "Living in the Future’s Past."

Jacobson, who got a master's degree in physical anthropology at ASU in 1996, said that her time at the university was integral to getting her where she is today.

“I really am grateful to the structure of the anthropology program at ASU,” she said. “Everyone took the same classes, so anybody who hired them or took them into a PhD program could be assured that they had a very well-rounded background in physical anthropology.”

That experience has made her able “to teach any kind of course in physical anthropology, anywhere” — including some unique courses, such as dental anthropology.

“Coming from ASU, we are probably some of the few people that are sent out into the world that have a good knowledge of dental anthropology,” she said.

Jacobson went on from ASU to get a PhD from Rutgers University, where she is now a professor. While pursuing research, she was approached by filmmaker Susan Kucera who was filming another movie about her PhD adviser at the time, Robert Trivers.

"When she was there videotaping him, he wasn’t feeling that well, so he kept booting her out of his office into my lab, which is right next door," Jacobson said. "So she came into my lab … and we started talking about my research … and she said, 'Woah, you are really interesting I would like to interview you.'"

Six months later, Kucera accompanied Jacobson to Hawaii, where she was filming for an earlier iteration of the movie.

“I flew to Hawaii and she taped me for 10 days, literally we got up and we just taped all day long … and that’s the footage that ended up making it into 'Living in the Future’s Past.'"

Originally the film didn't include Bridges, but once he came on board he took a keen interest in the message behind the film.

“'Living in the Future's Past' was chugging along, and then all of a sudden, I got an email saying, ‘Oh Jeff Bridges has signed on to narrate,’” Jacobson said. “And then … the more he got involved the more he really believed in the message of the project, and then she went and filmed him and now he became more than the narrator, but the person who kind of weaves the story, and sets up the experts, which I am one of.” 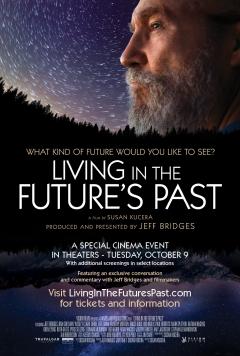 The movie will release nationwide in select theaters on Oct. 9, including Filmbar in Phoenix, and Jacobson said that the movie is unique in the way it looks at energy and climate change without getting mired in the politics.

“One of the main themes in the film is basically energy, and you know it’s not political in any way, and it’s not trying to push any sort of agenda,” she said. “It’s just trying to look at the science of the reality of what our industrial global current situation is. Have we gone down the rabbit hole so far that it’s too late to try to turn around? Or are there things that we can try to do, to help create a sustainable future.

“I mean that is the whole point, to get you to realize that you are living right now in the future’s past, so if you want to think about the future, you have to think about now, and what we are doing now, and how that is impacting the future.”

Trailer for the documentary "Living in the Future's Past."

Top photo: Actor Jeff Bridges in a still from the documentary "Living in the Future's Past." Courtesy of Sicily Publicity