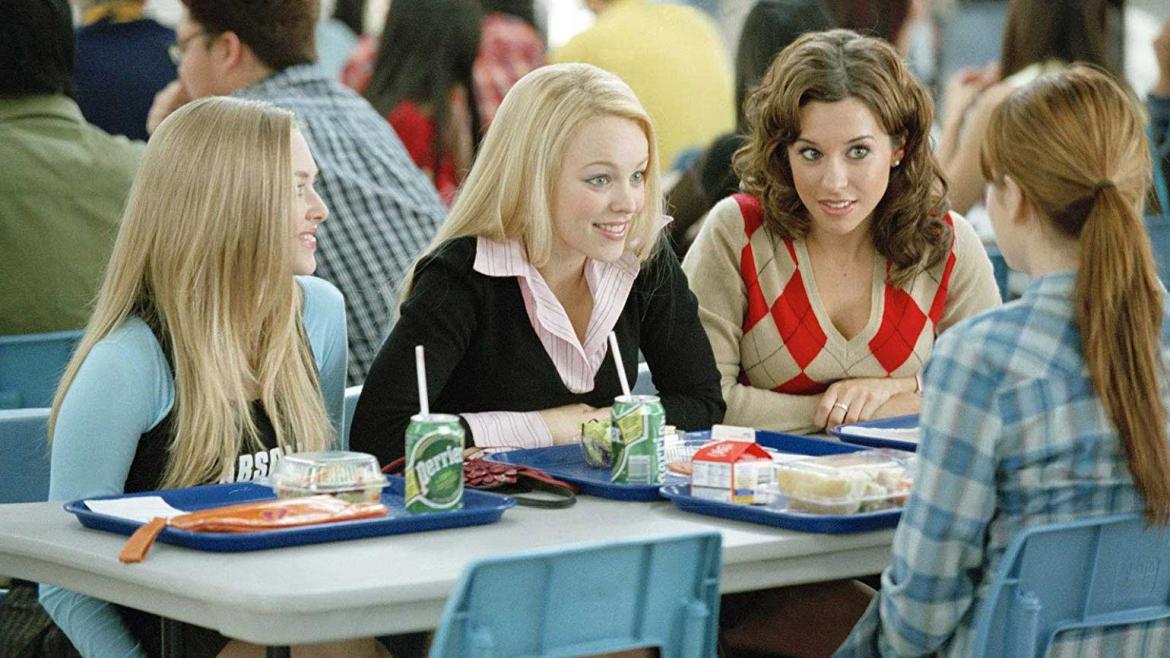 That's so fetch: Why we love to use movie quotes to communicate

In honor of 'Mean Girls Day' on Wednesday, ASU film expert explores how dialogue from screenwriters helps us connect

"You're going to need a bigger boat."

"We're not in Kansas anymore."

"I'll have what she's having."

Quotes from movies and TV shows are more than just clever lines on the screen; some lines become part of our shared lexicon and have lives well beyond their initial cinematic usage.

WednesdayWhy Oct. 3? Because of the scene in "Mean Girls" in which Lindsay Lohan’s character is asked what day it is by her crush, and she answered, "It's October 3rd." And thus a fan holiday was born. This year, it falls on a Wednesday, and as all "Mean Girls" fans know ... "On Wednesdays we wear pink." is Mean Girls Day, in honor of the the quite-quotable film starring Lindsay Lohan, Rachel McAdams and Tina Fey. Fey, who also wrote the "Mean Girls" screenplay, will be at a ceremony Wednesday in New York to rename a portion of 52nd Street "W. Fetch Street" — because apparently, "fetch" has finally happenedIn "Mean Girls," Gretchen (played by Lacey Chabert) tries to introduce the slang "fetch" to mean something excellent. Regina (played by Rachel McAdams) replies, "Gretchen, stop trying to make fetch happen! It's not going to happen!".

In honor of that — though really, we don't need a special day to trot out our favorite movie lines — ASU Now spoke with Julia Himberg, an associate professor of film and media studies at Arizona State University whose research interests include television, digital media, gender and sexuality. Here, she explores how repeating dialogue from our favorite TV shows, movies and pop culture moments helps us better connect to one another.

Question: What is your favorite quote, the one you find yourself using over and over? Why do you think that is?

Answer: This may be unusual, but I use the quote “It’s a piece of cake — piece of crumb cake” from “Casper.” I saw the movie when my sister and I were young teens. We watched it over and over again, and it was a fun play on the expression “piece of cake.” It was something that bonded us and became a way for us to instantly recall that connection.

Q: Why do you think we enjoy quoting movies (or certain TV shows) so much? Is it simply a way to share and extend our enjoyment of the original film, or is it something deeper?

A: Quoting movies and TV shows is much more than a way to extend our enjoyment of them. They’re symbols of our cultural knowledge. As distinctions have collapsed between “high art” (literature, painting, classical music) and “low art” (films and TV shows), we’ve embraced popular media and incorporated it into social life.

Quotes are also generational markers because we tend to quotes movies and TV shows that we watched when we were young. They become touchstones of our time, and we use them to create comraderies with others in the same generation. It’s almost like a language that we use to connect with one another.

Q: How might movies and TV shows help us communicate during a time when we are increasingly polarized?

A: Quotes from movies and TV shows offer common ground. With common ground, it’s easier to communicate about polarizing subjects because we are starting from a place of understanding.

The movies and TV shows we like, the ones we like so much we quote from them, reflect essential parts of who we are and the image we want to project to others. Our preferences are about much more than simply whether we like or dislike something; they’re fundamentally about identity and the values we stand for as individuals. So when we share beloved quotes with others, it signals to us that we have core values and parts of who we are in common. In an increasingly polarized society, seeing commonalities among us is crucial to creating real dialogue and keeping true democracy alive.

Q: Movie trivia time: What are the longest-lived classics — the movie/show quotes that seem to have lasted the longest and been used most often? Or any lines that were famously almost cut from the movie but ended up being hugely popular?

A: What’s most interesting to me is the lines that were improvised but have become some of the most quotable lines: “Here’s Johnny” (from “The Shining”), “You talkin’ to me?” (from “Taxi Driver”) and “Here’s looking at you, kid” (from “Casablanca”).

Q: Why do we use movie/show quotes instead of our own words?

A: The quotes we use are the ones that speak to us — they encapsulate a sentiment, an experience or a moment in time. They are a shorthand way to describe something that’s happened to you or something that you’re feeling. They also often have the effect of injecting humor into the conversation so while you may be talking about something bad that happened, quoting a movie or TV show gives some levity to it.

Sun Devil Football hits the road ahead of the team's midseason bye week, slated for the squad's third contest against a ranked team this season at No. 21/22 Colorado in Boulder, Colo., on Saturday, Oct. 6. ... Sun Devil Football hits the road ahead of the team's midseason bye week, slated for the squad's third contest against a ranked team this season at No. 21/22 Colorado in Boulder, Colo., on Saturday, Oct. 6.