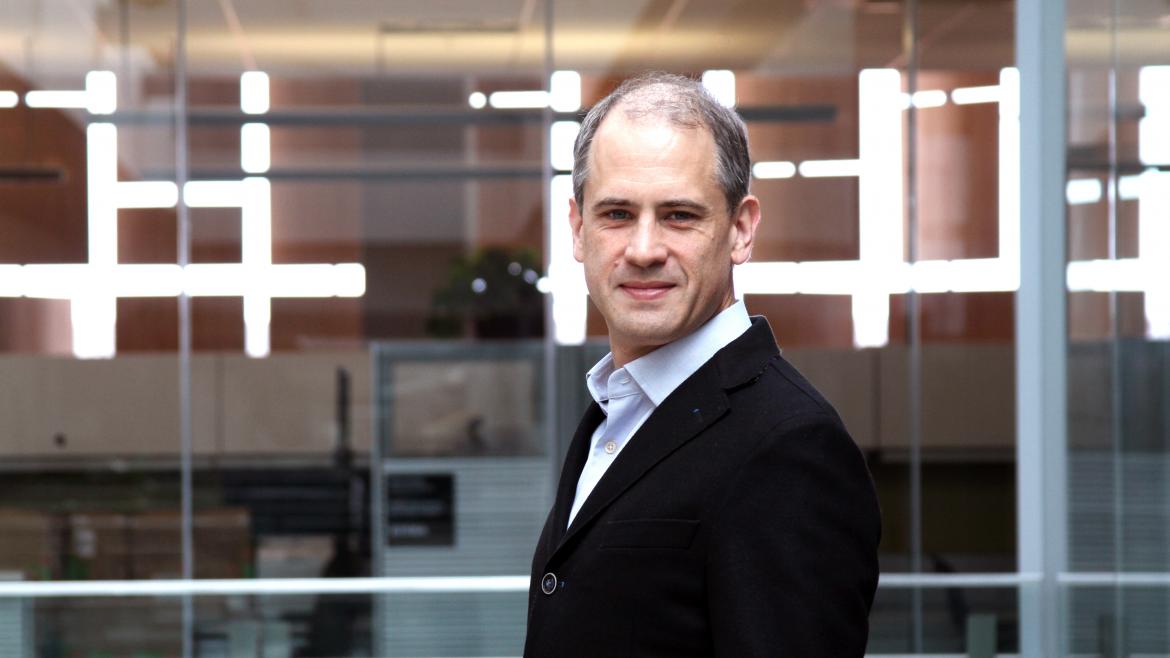 Arizona State University has been awarded more than $8.5 million over five years from the National Cancer Institute to establish the Arizona Cancer and Evolution Center. The grant will establish ASU as the hub of an international network of research scientists who are dedicated to understanding cancer in an entirely new way.

“The establishment of the Arizona Cancer and Evolution Center at ASU by the National Cancer Institute positions the university at the forefront of new discoveries through groundbreaking, interdisciplinary approaches,” said Sethuraman Panchanathan, executive vice president of Knowledge Enterprise Development and chief research and innovation officer at ASU. “The convergence of leading-edge theory in evolution and ecology and experimental research and verification paves the way for rapid advances in the fight against a tenacious disease that continues to pose a challenge to researchers everywhere.” 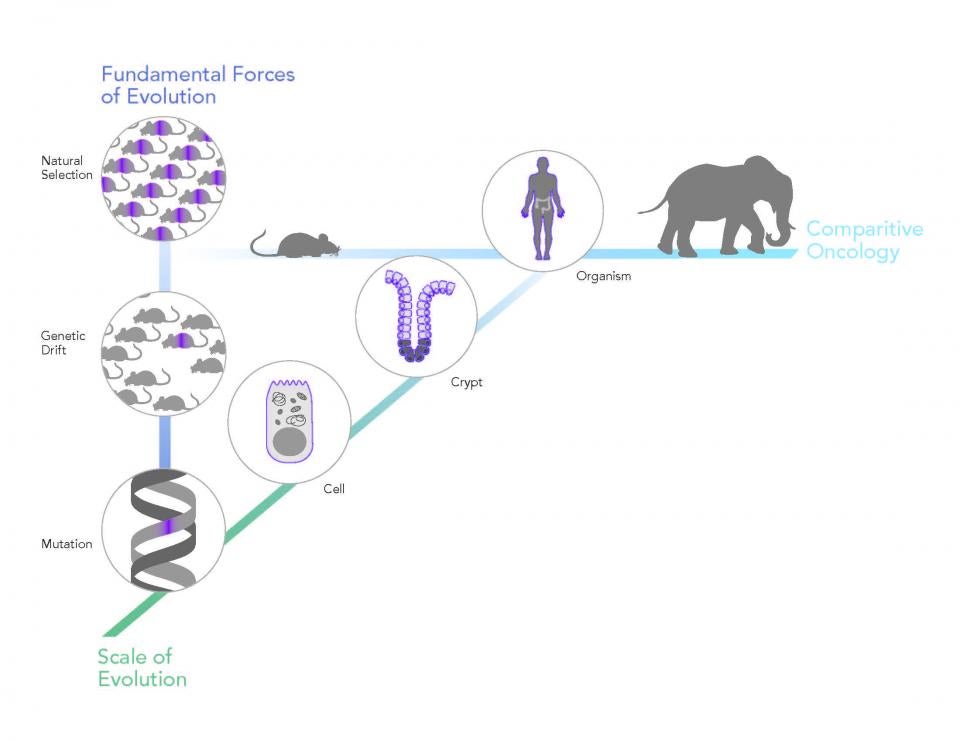 Evolution is the theory of cancer. The new Arizona Cancer and Evolution seeks to advance fundamental understanding of cancer and its clinical management through the development and application of evolutionary and ecological models to cancer biology.

“Cancer is a complex disease and it challenges our traditional approaches, making it hard to predict tumor growth and drug response,” said Daniel Gallahan, deputy director of NCI’s Division of Cancer Biology. “Cancer systems biologists embrace that complexity and use many different types of data to build mathematical models that allow us to make predictions about whether a tumor will metastasize or what drug combinations will be effective.”

“There are great opportunities to use methods from evolution and ecology to improve prediction, prognosis and cancer therapy,” said Carlo Maley, a Biodesign Institute researcher and a professor in the School of Life Sciences, who will head the new center. “Cells in tumors are constantly changing and evolving — measures from evolution and ecology are ideally suited for capturing and quantifying those dynamics. Those dynamics often lead to treatment failure.

"Rather than aggressive efforts to eradicate cancer, which may accelerate the evolution of treatment resistance and resurgence of the tumors, we are learning how to manage cancers so that we can live with the disease but not die from it.”

Maley explains that “all multicellular forms of life are susceptible to cancer, including plants, fungi, and animals. We can discover novel approaches to preventing cancer in humans by studying how other organisms have evolved to prevent cancer. Viewing cancer through an evolutionary and ecological lens offers researchers and physicians profound new insights and tools for both studying and controlling cancer.”

ACE has been established with the recognition that at its core, cancer is a disease rigidly governed by the mechanisms of evolution. Decades of research in the fight against cancer have vastly expanded knowledge of the disease and significantly improved patient treatments and outcomes. Yet despite the labors of thousands of brilliant scientists and clinicians and billions of dollars of research investment, the disease continues to exact a devastating toll on society.

The center’s mission is to advance the fundamental understanding of cancer and its clinical management through the development and application of evolutionary and ecological models to cancer biology. Ongoing research efforts have shown that evolutionary and ecological theory can be used to distinguish low-risk from high-risk tumors, develop novel approaches to cancer prevention, predict long-term response to therapy, and discover the fundamental biology that drives cancer.

“The Biodesign Institute has pursued daring and revolutionary approaches to human health, particularly in the area of cancer biology," said Joshua LaBaer, executive director of the Biodesign Institute and director of the Biodesign Virginia G. Piper Center for Personalized Diagnostics. "Leveraging university-wide resources, as well as Biodesign’s particular strengths in applying evolutionary approaches to the puzzle of cancer, the Arizona Cancer and Evolution Center will advance the agenda of the New American University promoted by President Michael Crow, where real world issues of the highest priority are attacked through the most far-sighted and interdisciplinary techniques.”

The overall research themes of the CSBC Research Centers address important questions in basic cancer research, including the emergence of drug resistance, the mechanisms underlying cancer metastasis, the role of evolutionary and ecological processes in tumor progression, and the role of the immune system in cancer progression and treatment.

Research conducted at the Research Centers will focus on the analysis of cancer as a complex biological system. The interdisciplinary investigators of the consortium will integrate experimental biology with mathematical and computational modeling to gain insight into processes relevant to cancer initiation, progression and treatment options.

In addition to applying systems biology methods to gain important insight into cancer, each CSBC Research Center supports an outreach program to promote training in interdisciplinary science, disseminate important research findings to the community, and to engage the public in cancer systems biology research. The Arizona Cancer and Evolution Center is launching innovations in this space as well, including collaborations with artists and musicians to view cancer from new angles, museum exhibits, and the establishment of a cactus garden next to the Biodesign Institute that highlights how many organisms, including plants, can live with cancer (called fasciations).

Sage Bionetworks in Seattle serves as the CSBC Coordinating Center to facilitate data and resource sharing and collaborative scientific activities across the entities of the CSBC, which includes the nine research centers as well as two new research projects.

“The CSBC program encourages team science and promotes a multidisciplinary approach to studying cancer,” said Shannon Hughes, program director for the CSBC. “These approaches are critical to our ultimate goal of improving the lives of cancer patients.”