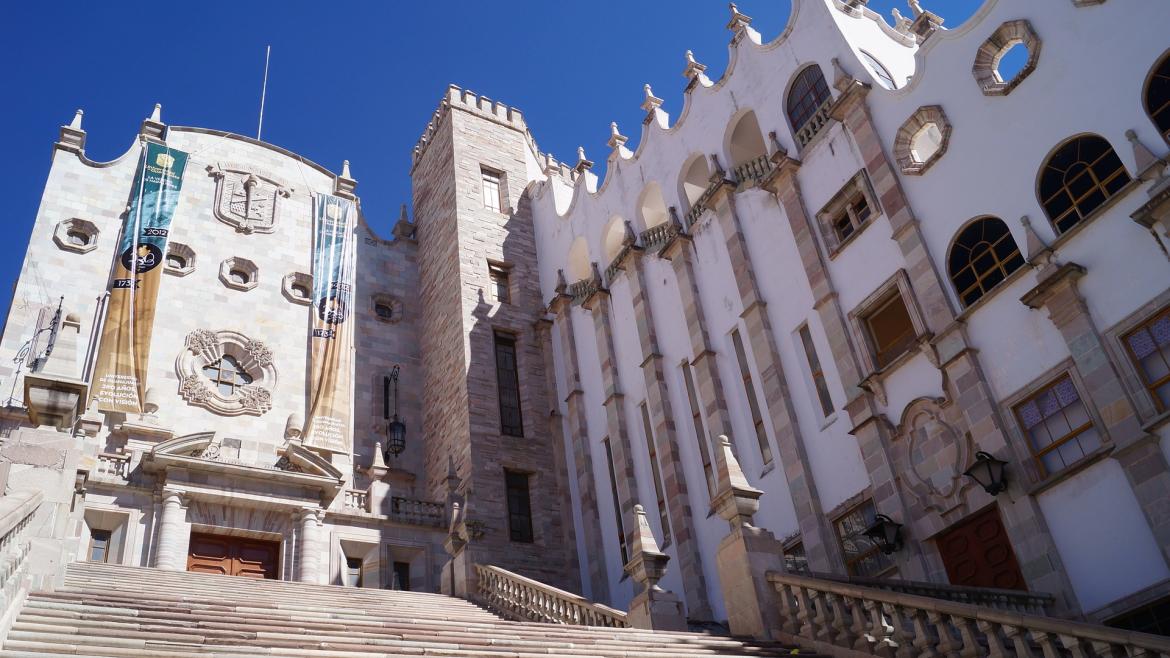 An Arizona State University emerita professor is working with Mexican academics to help fight obesity by exposing a rarely talked about, sneaky and harmful contributor to weight gain: bad sleep.

Carol Baldwin, a distinguished veteran nurse with the College of Nursing and Health Innovation, travels to the University of Guanajuato in central Mexico twice a year to educate health professionals about the impact of sleep disorders, as part of an ongoing partnership.

“Diabetes is the leading cause of morbidity and mortality in Mexico,” said Baldwin, who returned from her latest class in April. “The focus is generally on nutrition and physical activity. We’ve added sleep because there is a lot of research indicating association between sleep, sleep disorders, obesity and diabetes.”

The World Diabetes Foundation (WDF), an independent nonprofit dedicated to preventing and treating diabetes in developing nations, estimates that about “75 to 80 percent of people with Type 2 diabetes are obese or overweight.” Approximately 95 percent of diabetes cases are Type 2, and according to the WDF they are “largely preventable.”

“Move more, eat less” is the usual advice given to help people control or lose weight. But the not-so-talked-about contributor to weight gain is bad sleep, Baldwin said.

In her class, Baldwin reveals sleep apnea and insomnia as the culprits preventing good sleep. But she also leads discussions about other sleep-disrupting lifestyle factors, such as late-night cellphone use. Although each of these aspects is unique, their impact is the same. They prevent people from reaching the deeper, restorative sleep that is needed daily.

Behind the link between lack of sleep and adverse health impacts is a 10-year landmark study conducted through the National Institutes of Health titled “Cardiovascular Consequences of Obstructive Sleep Apnoea.” The study looked closely at obstructive sleep apnea, a condition marked by short periods of blocked breathing that disrupts sleep by causing sufferers to wake up throughout the night. Conducted from 1995–2005, the study unintendedly linked bad sleep, in general, to disease.

“It went so far beyond sleep apnea because when they started analyzing the data, they found that, for example, people who purposely restrict their sleep or who work nights and don’t get enough sleep, are significantly more likely to develop diabetes, insulin resistance and hypertension that leads to cardiovascular disease,” Baldwin said. “Reggie White, the former Green Bay Packers football player, died of complications of sleep apnea.”

Sleep apnea is usually associated with lifestyle but has heritable components. Not everyone has to be overweight to have it, cautions Baldwin.

“We don’t know why, but there are slender people who have sleep apnea,” Baldwin said. “But by and large the people we see are middle-aged men with short, thick necks, and they’re at least overweight, usually extremely obese.” Sleep apnea prevents oxygen from traveling through the bloodstream to the brain, leading to the release of harmful chemicals called pro-inflammatory cytokines that affect the heart, lungs and brain.

“So these guys complain about being tired during the day, reduced sex drive, drowsy driving,” Baldwin said. “They don’t die necessarily of sleep apnea, they die of complications, like Reggie White.”

Insomnia is another anti-sleep culprit. It can go undiagnosed for many years, partly because medical professionals don’t think to ask patients, “Do you have trouble sleeping at night?” People with insomnia are unable to fall asleep within 30 minutes at night, have difficulty staying asleep or wake up very early.

“Sadly, it takes about 11 years before a person is diagnosed with insomnia,” Baldwin said. “Singer Michael Jackson was a classic case of insomnia.”

Regardless of cause, people who get six hours or less sleep per night, or who say “I only need five hours of sleep,” are at higher risk for chronic disease, Baldwin said. In part because tiredness leads to poor eating habits.

“They don’t eat salads, they don’t drink herbal tea,” Baldwin said. “People who do not get enough sleep eat more junk food and drink more sugar-sweetened, caffeinated beverages that contribute to being overweight and obese, which leads to cardiovascular disease, diabetes and other chronic diseases.”

Taking the message to Mexico

Baldwin has been taking her message to Mexican health professionals since a memorandum of understanding was signed between ASU and the University of Guanajuato in 2009. Currently she teaches sleep disorders and complementary, alternative and holistic practices, as part of Guanajuato’s semester-long program.

“They get anywhere from 20 to 40 students, who are physicians, nurses, nutritionists, exercise and wellness specialists,” Baldwin said. “There have been a couple of psychologists, a couple of social workers and for the first time an anthropologist this last time. They get really outstanding training.”

The goal is to take the relationship between the two universities beyond training, and in a direction that can impact the greatest number of people. The University of Guanajuato is unique in that it has the only certified diabetes educator program in the country.

“I’ve been trying to encourage my colleagues to develop at least a position statement and then a policy,” Baldwin said. “Get that policy published in the state of Guanajuato to make it a requirement for all health providers to become certified diabetes educators, and then have it spread throughout Mexico.”

There is a strategy behind this approach. A 2017 study conducted by a University of Guanajuato graduate student found that patients of health providers who were trained diabetes educators had more positive health outcomes.

“The patients who were treated by these providers scored higher on quality of life, knowledge of nutrition, physical activity and sleep,” Baldwin said. “They were better at managing their own health, compared to patients of the providers who did not get that training.”

Baldwin’s office is also using data gathered from the sleep training to help formulate other aspects of policy that can positively impact the diabetes fight in Mexico and beyond. It begins with training more faculty, health workers and health professionals.

As the two people largely responsible for establishing at ASU in 2016 a Pan American Health Organization/World Health Organization Collaborating Centre to Advance the Policy on Research for Health, Baldwin and Ambriz have been deeply engaged in various other health initiatives in Mexico and Latin America. But regardless of the work, the end goal is policy.

“We want to make life better,” said Baldwin, who also serves as the PAHO/WHO deputy director. “And we do it through creating policies.”

Top photo: The historic University of Guanajuato in central Mexico.

“We know it’s important for Sun Devils to grow and advance in their careers, and staying connected to their Alumni Association builds a powerful network,” says Christine K. Wilkinson, president and CEO of the ASU Alumni Association. “This ranking illustrates the strength of the Sun Devil alumni community and our commitment to fostering connections.”

The Alumni Association, dedicated to serving and uniting all graduates of ASU, offers programs, hosts signature events and oversees numerous groups that enhance the alumni experience and help alumni engage with their alma mater.

Get involved in the ASU Alumni Association’s upcoming networking events.