Humans may influence cancer in many other species on the planet

As humans, we know some of the factors that can cause cancer to develop in our bodies. Smoking, poor diets, pollution, chemicals used as additives in food and personal hygiene products, and even too much sun are some of the things that contribute to an increased risk of cancer.

But, are human activities also causing cancer in wild animals? Are we oncogenic — a species that causes cancer in other species? 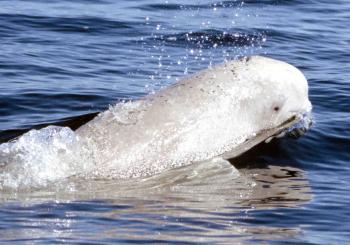 Scientific studies have shown that habitats polluted by humans are causing cancer in beluga whales and California sea lions. ASU scientists say these are just two examples of many, and they are urgently calling for research into this topic. Photo by Ansgar Walk, Wikimedia Commons Download Full Image

Researchers from Arizona State University’s School of Life Sciences think so and are urgently calling for research into this topic. In a paper published online today in Nature Ecology & Evolution, Mathieu Giraudeau and Tuul Sepp, both postdoctoral researchers in the lab of ASU life sciences Professor Kevin McGraw, say that humans are changing the environment in a way that causes cancer in wild animal populations.

“We know that some viruses can cause cancer in humans by changing the environment that they live in — in their case, human cells — to make it more suitable for themselves,” said Sepp. “Basically, we are doing the same thing. We are changing the environment to be more suitable for ourselves, while these changes are having a negative impact on many species on many different levels, including the probability of developing cancer.”

In the paper, Giraudeau and Sepp and a team of international researchers point out many pathways and previous scientific studies that show where human activities are already taking a toll on animals. These include chemical and physical pollution in our oceans and waterways, accidental release of radiation into the atmosphere from nuclear plants, and the accumulation of microplastics in both land- and water-based environments. In addition, exposure to pesticides and herbicides on farmlands, artificial light pollution, loss of genetic diversity and animals eating human food are known to cause health problems. 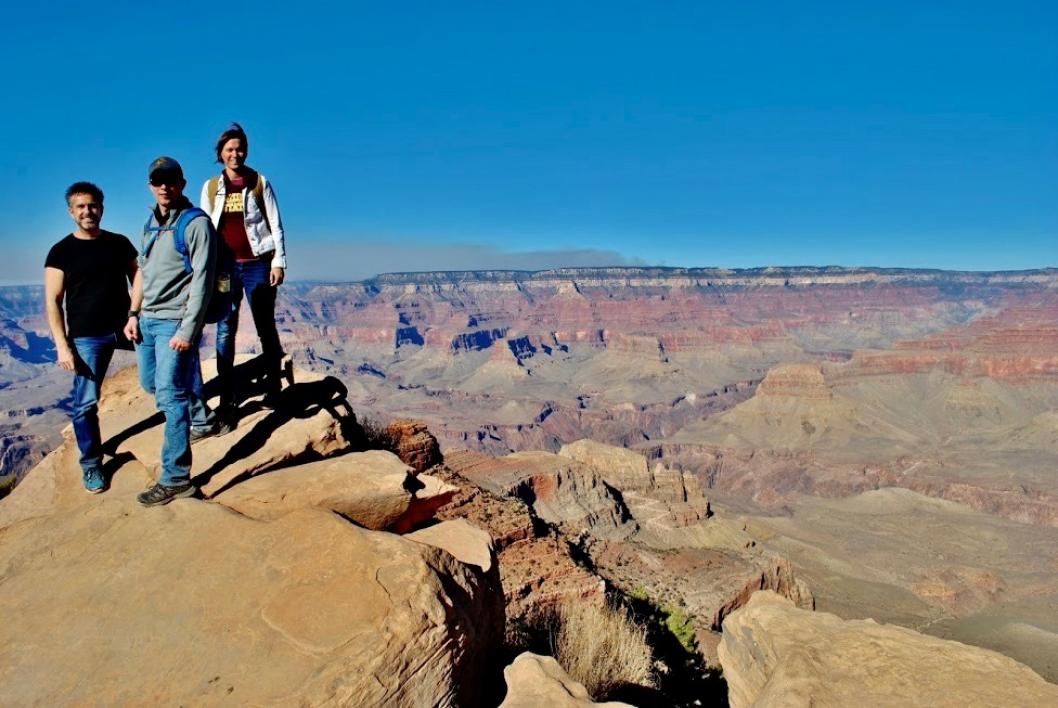 The paper's authors are calling for research into cancer in wild animal populations. In the paper, the researchers are proposing that the human species can be defined as "an oncogenic species, moderating the environment in a way that it causes cancer in other wild populations." (From left) Frédéric Thomas, Mathieu Giraudeau, Tuul Sepp. 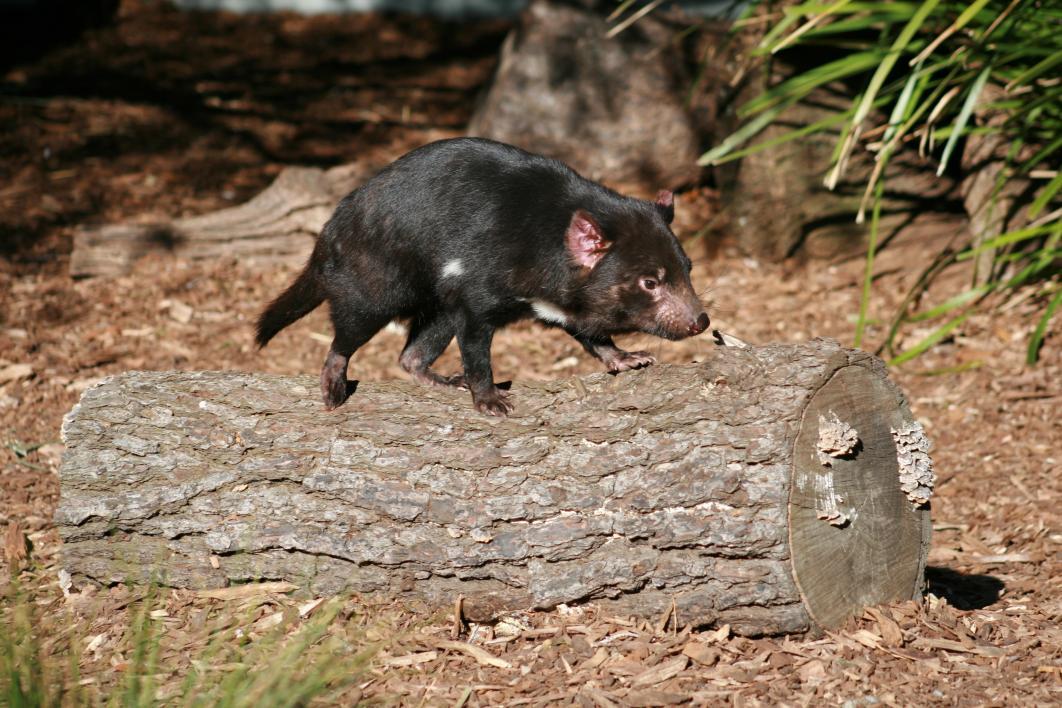 “Cancer in wild populations is a completely ignored topic and we wanted to stimulate research on this question,” said Giraudeau. “We recently published several theoretical papers on this topic, but this time, we wanted to highlight the fact that our species can strongly influence the prevalence of cancer in many other species of our planet.

“Cancer has been found in all species where scientists have looked for it and human activities are known to strongly influence cancer rate in humans. So, this human impact on wild environments might strongly influence the prevalence of cancer in wild populations with additional consequences on ecosystem functioning,” he said.

Even something such as artificial light and light pollution, as well as food meant for humans, are negatively affecting wild animals.

Sepp said: “It is already known in human studies that obesity and nutrient deficiency can cause cancer, but these issues have been mostly overlooked in wild animals. At the same time, more and more wild species are in contact with anthropogenic food sources. In humans, it’s also known that light at night can cause hormonal changes and lead to cancer. Wild animals living close to cities and roads face the same problem — there is no darkness anymore. For example, in birds, their hormones — the same that are linked to cancer in humans — are affected by light at night. So, the next step would be to study if it also affects their probability of developing tumors.”

While these scientists are urgently calling for studies on cancer and its causes in wild animal populations, they realize that this is no easy subject to study.

“The next step is definitely to go into the field and measure cancer rate in wild populations,” said Giraudeau. “We are now trying to develop some biomarkers to be able to study this. I think it would be interesting to measure cancer prevalence in wild animals in human-impacted environments and also in more preserved areas for the same species.”

If humans are the cause of cancer in wild animals, then many species may be more threatened than people realize. Yet, Tuul said, there is reason to hold out hope.

“To me, the saddest thing is that we already know what to do. We should not destroy the habitats of wild animals, pollute the environment, and feed wild animals human food,” shared Sepp. “The fact that everybody already knows what to do, but we are not doing it, makes it seem even more hopeless.

“But I see hope in education. Our kids are learning a lot more about conservation issues than our parents did. So, there is hope that the decision-makers of the future will be more mindful of the anthropogenic effects on the environment.”

Spencer Torkelson will have a shot at two of NCAA College Baseball's most prestigious Player of the Year Awards as he has been named a semifinalist for both USA Baseball's Golden Spikes Award and the National Collegiate Baseball Writers of America's Dick Howser Trophy, the two organizations have announced. ... Spencer Torkelson will have a shot at two of NCAA College Baseball's most prestigious Player of the Year Awards as he has been named a semifinalist for both USA Baseball's Golden Spikes Award and the National Collegiate Baseball Writers of America's Dick Howser Trophy, the two organizations have announced.