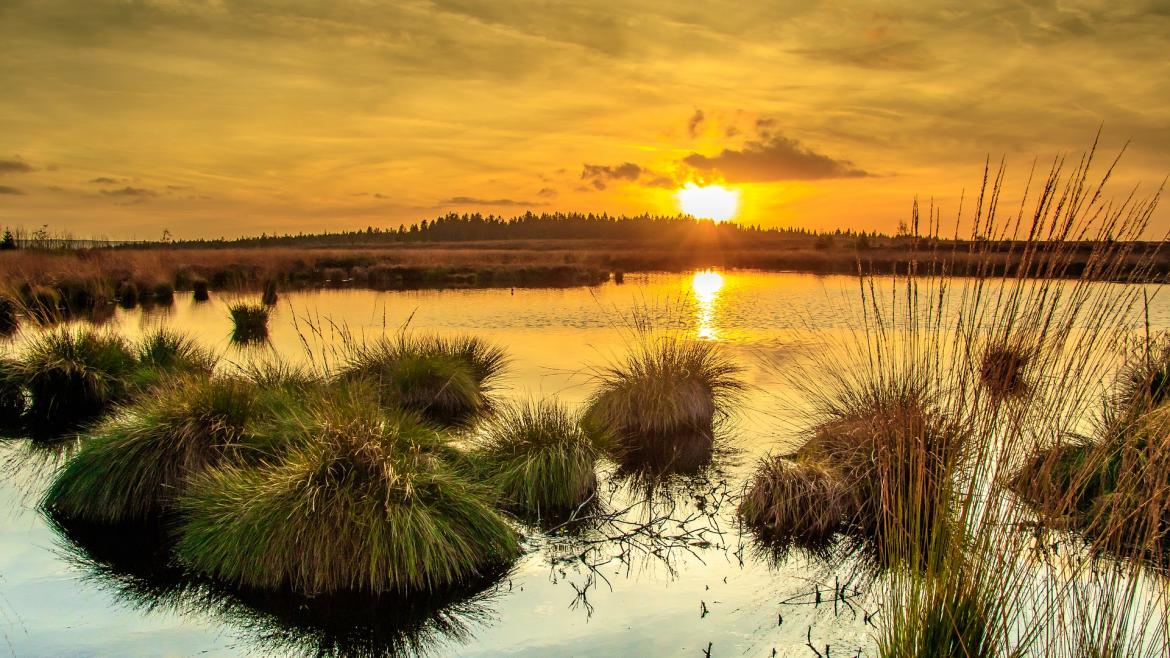 The California clapper rail is a chicken-sized bird with slender legs, brown feathers and a long beak. It makes its home in the salt marshes of the San Francisco Bay. It has been listed as endangered since 1970.

Smooth cordgrass, a tall wetland grass, also thrives in the San Francisco Bay marshes. It’s an invasive species native to the East Coast. But removing it from the landscape isn’t so simple — it has become an important nesting material for the California clapper rail.

Conundrums like this are exactly what drive Adam Lampert’s research.

Lampert, an assistant professor in Arizona State University's School of Human Evolution and Social Change, creates math models to study how multiple groups with different interests manage the same ecosystems. He does so using game theory, which examines conflict and cooperation between decision-makers, and optimal control theory, which works to achieve a goal by finding the right combination of rules for a system.

So how do these analytical techniques help our friend the California clapper rail? 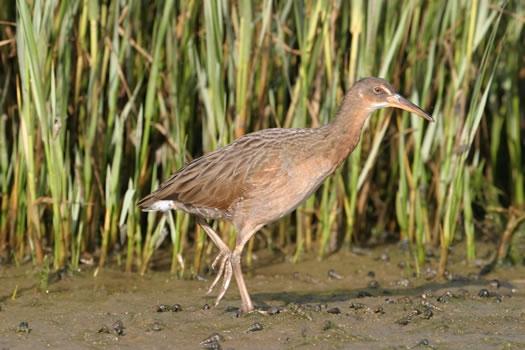 The California clapper rail needs protection, but the invasive smooth cordgrass it uses for its nests needs to be removed.

“Game theory helps me find suggestions for policies that may promote more efficient management between the agents involved,” Lampert said.

In this case, evaluating the groups’ needs revealed that those trying to save the bird and those trying to get rid of the invasive grass had a shared goal — restoring the area’s native Pacific cordgrass.

From there, the only point of contention was how to go about it. To get the necessary data, he collaborated with a field ecologist who studied the invasive cordgrass as well as with resource economists who estimated the costs of various solutions.

Optimal control theory helped Lampert find the method that was most effective, least costly and posed no risk to the birds.

“We showed that optimal management entails less intensive treatment over longer timescales, to fit with the rhythm of natural processes,” Lampert said. By replacing the invasive grass with the native one more gradually, the birds would have time to adjust.

Creating models that can solve such problems is always a challenge in itself.

“I often realize that a model doesn’t make sense and have to revise and resolve it over and over,” Lampert said. “Sometimes, I work on one for weeks, only to eventually throw it into the garbage.”

When he was a student, he believed these struggles were the result of his inexperience.

Part of what motivates Lampert to keep pushing forward are his lingering questions about ecosystem management — such as how to achieve our environmental goals cost-effectively and how to encourage alignment with social interests through policy.

One current project is a case study examining the Israeli government’s transition into Integrated Pest Management — a broad approach toward pest control that it will aim at reducing the spread of fruit flies. However, it’s only effective if all farmers in a village cooperate, so Lampert is seeking ways to educate, train and incentivize them to get the most participation possible.

The other side of his research, however, is dedicated to finding general principles that can solve these types of issues in a variety of ecological situations. That versatility, he believes, is the ultimate aim of every model, whether it was created for a particular system or not.

“No matter what,” said Lampert, “my goal is that a wide range of researchers and policymakers will benefit from my research.”

Liti becomes the fourth Sun Devil to earn the honor. ... Liti becomes the fourth Sun Devil to earn the honor.