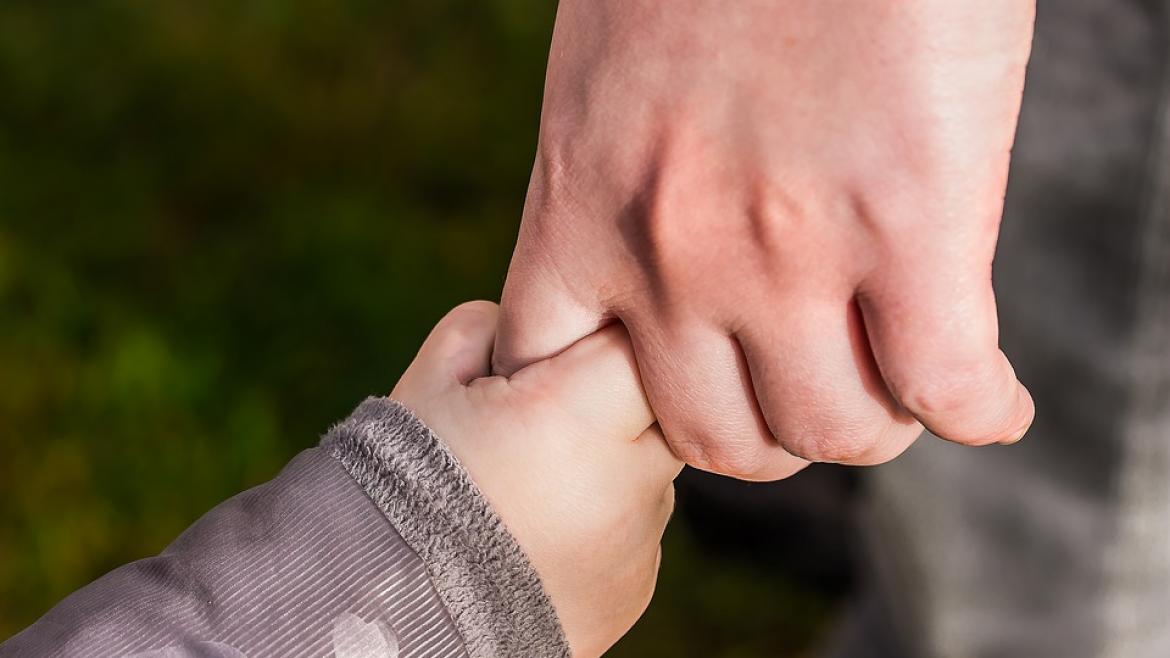 ASU conference to address needs of children of incarcerated parents

Like many children who grow up with an incarcerated parent, it took Deborah Jiang Stein years to step out from the shadow of societal stigma and personal shame, eventually detailing her experience in the book “Prison Baby.”

What she went through happened decades ago. Today, although an estimated 2 million children in the U.S. — and roughly 13 percent of children in Arizona — are currently experiencing parental incarceration, resources to help them and their families cope are still scarce.

“We’re a culture of secrecy and shame,” Jiang Stein said. “So if a child has a parent in prison, that falls into the category of ‘Let’s not talk about this.’”

This Sunday through Wednesday, April 22-25, hundreds will gather at the Renaissance Hotel in downtown Phoenix to challenge that notion at the inaugural National Children of Incarcerated Parents Conference, hosted by ASU’s Center for Child Well-Being.

Jiang Stein will be on hand to deliver the keynote lecture.

The Center for Child Well-Being was founded in 2016 to bring more attention to the needs of vulnerable kids, focusing their work on three areas: research and evaluation, development and facilitation of professional training, and bringing in speakers from community organizations to deliver talks.

Research at the center is carried out by faculty, graduate and undergraduate students from disciplines that include engineering, computer science and nutrition, among others.

The idea for the upcoming conference grew out of a smaller, regional event held in 2014, where center director Judy Krysik realized something more permanent and sustainable needed to be established.

“I didn’t know how many people I knew who were touched by this issue until we started planning the conference and people I’ve known for a long time suddenly were telling me they had an incarcerated parent,” Krysik said. “This isn’t something that people talk about. So we hope this conference will raise awareness and allow people to have an open conversation about it.”

The conference will focus on four themes: impact on children and families, training and support for professionals, evidence of program and policy effectiveness, and empowering change through system building. Panel discussions will include trauma impact, reducing harm, visitation practices, providing maternal health services in corrections, resiliency, family-sensitive practice, and addressing gender and racial assumptions and biases.

Those in attendance will include children and families, advocates, practitioners and researchers.

Catherine Tijerina and her children, Brandon and Blake, will be speaking about their personal experiences as the family of a formerly incarcerated husband and father. When Ron Tijerina was released from prison, he and Catherine founded the Ridge Project, a nonprofit organization that seeks to empower generational responsibility to ensure the strength of future generations.

The Ridge Project reaches out to families, youths and individuals touched by incarceration and offers services and support, something Catherine wishes she had more of while Ron was incarcerated.

“You just feel so discarded and unwanted,” she said. She hopes the Ridge Project and the upcoming conference will encourage more people to reach out and mobilize around the cause.

“The very best programs in the world don’t change people,” Tijerina said. “People change people. Having those connections is so important.”

Jiang Stein founded a similar organization to address the needs of those in the prison system. The unPrison Project provides drug and alcohol treatment, as well as mental health resources for incarcerated individuals.

One of the deliverables of the conference is a publication based on the topics covered, which will be distributed to help increase knowledge on the subject.

“We’re very fortunate that because of the center, we have the resources to offer this to the community,” Krysik said.

Cities and the natural world seem to be at opposite ends of a spectrum, at least according to the dominant thinking of city dwellers like Woody Allen and mankind in general for the past 11,000 years: Keep the wolves out and the Thai takeout close.  Country folks, on the other hand, readily extol the virtues of clean air, water, greenery and birdsong.But what if cities were fundamentally indisting... 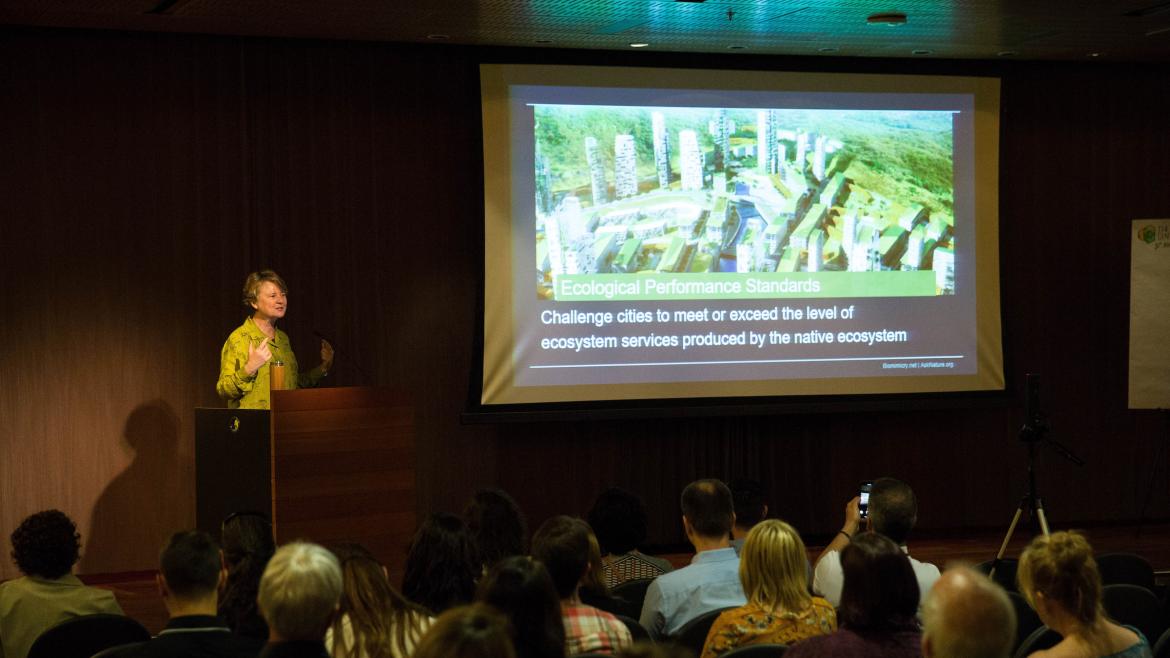 Cities and the natural world seem to be at opposite ends of a spectrum, at least according to the dominant thinking of city dwellers like Woody Allen and mankind in general for the past 11,000 years: Keep the wolves out and the Thai takeout close.

Country folks, on the other hand, readily extol the virtues of clean air, water, greenery and birdsong.

But what if cities were fundamentally indistinguishable from the wildland next door? What if buildings were made of carbon-sequestering concrete and released air three times cleaner? What if streets were made of permeable asphalt and birds nested in plants growing up the sides of skyscrapers?

That’s the idea behind the Generous Cities Summit hosted by the Biomimicry Center  at Arizona State University.

The two-day event, which kicked off Thursday morning, is bringing together sustainability scientists, urban designers, architects, ecologists, software developers, and government and business decision-makers to consider how cities can take inspiration from the natural world and produce the same benefits nature does.

Our current building stock already consumes 40 percent of all global energy used, and those buildings are responsible for nearly one-third of the world’s greenhouse gas emissions.

“Can you be in dense groups and not destroy the ecosystem?” asked keynote speaker Janine Benyus, adjunct faculty in the School of Sustainability and biomimicry advocate.

Images of cities draped in greenery and shining with water features flashed across the screen behind her.

“We’re part of the natural world, so our part has to function too,” Benyus said. By function she meant filter and store water, sequester carbon, pollinate, cool, and shelter wildlife, among other tasks.

It’s going to mean a change in urban design and architecture — and a change in worldview, she said.

“How many ecological functions can we get per square foot? … How many services can we meet? You design into that framework.”

Top photo: Cofounder of Biomimicry 3.8 Janine Benyus addresses the audience during the Generous Cities Summit hosted by the Biomimicry Center at the ASU Tempe campus on April 19. Photo by Deanna Dent/ASU Now