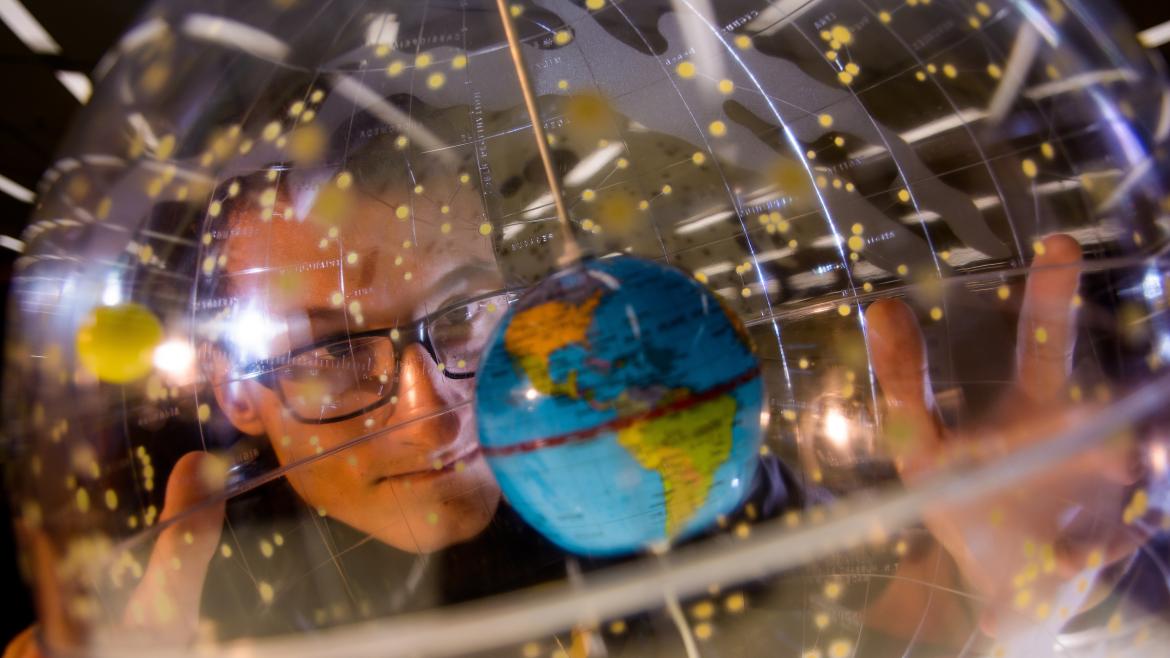 Arizona State University is in the top 1 percent of the world’s most prestigious universities, according to 2018 rankings announced by Times Higher Education.

“ASU is proud to be a globally engaged, 21st-century knowledge enterprise that delivers high-quality education and leading-edge research opportunities to learners and partners around the world,” ASU President Michael M. Crow said. “As a community of innovators, we’ve demonstrated that the simultaneous achievement of comprehensive excellence, broad access and public service at scale is possible, and we’re excited to continue building on that trajectory going forward.”

Times Higher Education notes, “the prestigious group (of top universities) is drawn from THE’s comprehensive and growing database, which contains hundreds of thousands of data points on more than 1,500 leading global research universities, selected for analysis on the strength of their record in international research and on their global academic reputation.”

The U.S. topped the list of countries represented in the top 200 world universities, counting 62 institutions, including ASU, among such prestigious international entries as Stanford, MIT, Harvard, Princeton, Yale, Johns Hopkins, UC Berkeley and others.

Among the trends cited by Times Higher Education in its 2018 rankings is the positive impact growing research performance has on reputation. In 2017, ASU was recognized by National Science Foundation Higher Education Research and Development (NSF/HERD) as one of the fastest-growing research enterprises in the United States, placing in the top 10 in overall research expenditures among institutions without a medical school; Health and Human Service funding — including NIH funding — among institutions without a medical school; and NASA funding.

“ASU’s place among the top 1 percent of worldwide higher education institutions is a testament to the innovative spirit, constant pursuit for excellence and a growing commitment to societal impact through our research and education endeavors,” said Sethuraman Panchanathan, executive vice president of Knowledge Enterprise Development and chief research and innovation officer at ASU. “ASU continues to pioneer world-class basic and solutions-oriented research that addresses the needs of communities both locally and globally.”

Higher education in the United States must intensify the pace of innovation to keep up with changes in the workforce, according to Michael Crow, president of Arizona State University.He would grade higher education institutions a C-minus for keeping up with the changes demanded by our economy.“Colleges will need to educate across the entire spectrum of society — on campus and off campus, over ... 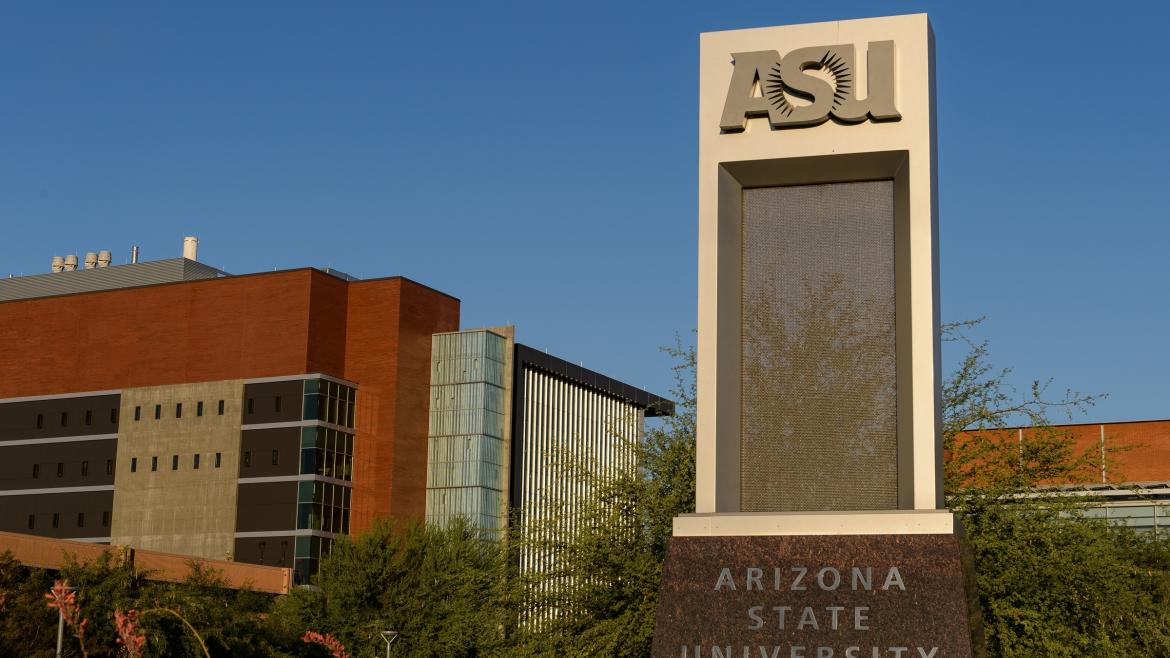 ASU president calls on higher education to accelerate the pace of innovation.
April 12, 2018

Higher education in the United States must intensify the pace of innovation to keep up with changes in the workforce, according to Michael Crow, president of Arizona State University.

He would grade higher education institutions a C-minus for keeping up with the changes demanded by our economy.

“Colleges will need to educate across the entire spectrum of society — on campus and off campus, over a lifetime — and we’re not prepared to do that,” said Crow, who spoke on a panel titled “Next Generation College” at the Reagan Institute Summit on Education in Washington, D.C., on Thursday. The panelists talked about how to widen access to higher education, especially to adults in the workforce who never got a degree.

“We stopped innovating,” he said, noting that the earliest versions of higher education were inventive and adaptive, such as small colonial colleges chartered by governments, land-grant institutions started during the Civil War, and community colleges, the public system in California and research institutions launched in the 20th century.

“The class of institutions we need going forward isn’t fully fleshed out yet,” he said.

Crow said that universities will have to join together to meet the needs of students.

“Why don’t we form leagues among universities that don’t have anything to do with athletics so we can have the greatest programs in the world built around alliances?” he said.

ASU is already in the University Innovation Alliance with 10 other institutions, including Purdue University, to share best practices and work to improve outcomes such as completion.

Mitch Daniels, the president of Purdue, was also a speaker on the panelOther panelists were Congresswoman Susan Davis of California; Bill Hansen, CEO of Strada Education Network; and Ted Mitchell, president of the American Council on Education.. He predicted that not every institution will survive the changes that are needed.

“The history of what we now call disruption will tell you that it’s very difficult for the incumbent business or industry to make changes fast enough to fend off any new technology or business model innovation,” he said.

“If you look at higher education, it is a sitting duck for the same sort of cataclysm that happened to newspapers and record stores.”

Daniels noted that the value of higher education is being questioned.

“We’ve lost a lot of rigor in higher education. One reason the credential, the diploma, is now being challenged is that over time, employers and others in the world beyond found that it wasn’t, as they thought, proof of readiness for work or even citizenship.”

“There will be new types of institutions and new alliances. Everything is accelerating.”

Watch a video of the panel discussion.