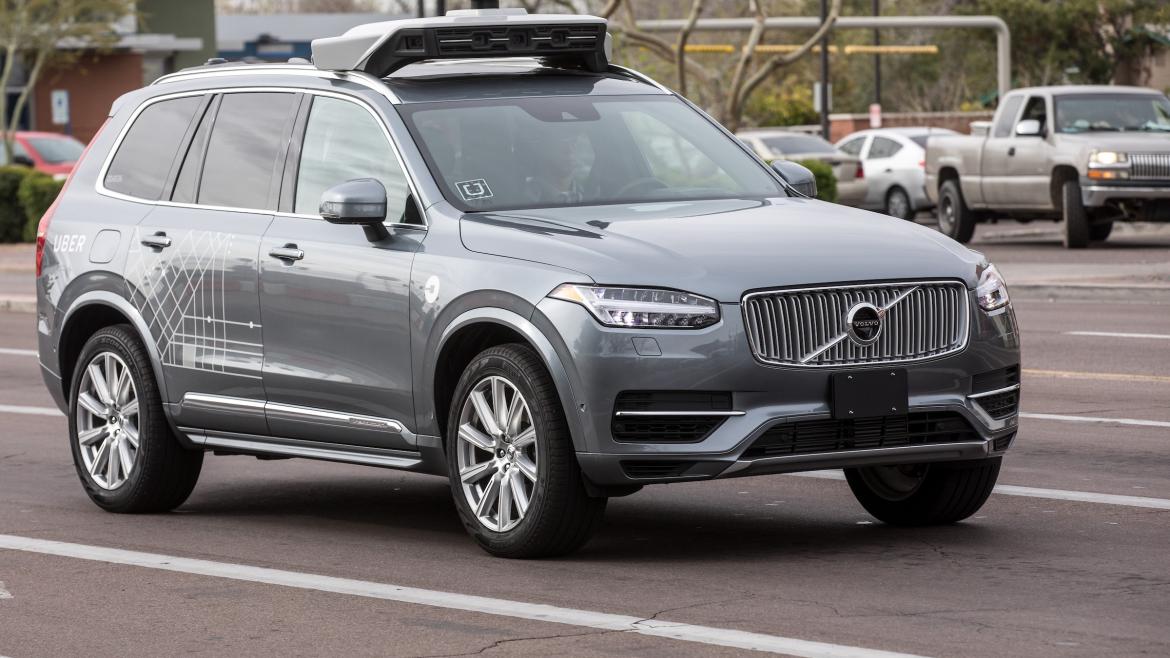 Earlier this week, the first fatal accident involving an autonomous vehicle occurred in Tempe, Arizona. While it’s too early to comment on the specifics of that particular case, the incident has prompted conversations around the world on a range of issues, including the technology powering self-driving cars, liability when there is no human driver at the wheel and how to engage the public in policy decisions.

To discuss the future of self-driving cars and what policy and regulatory changes may be on the horizon, ASU Now spoke with Andrew Maynard, professor in the School for the Future of Innovation in Society and director of the ASU Risk Innovation Lab.

Question: Do regulations need to be put in place governing autonomous vehicle testing? What can or should change from a public policy perspective to prevent accidents like this from occurring in the future?

Answer: It’s not yet clear whether the incident in Tempe between an Uber SUV and a pedestrian would have been prevented by stronger regulations for self-driving cars. However, it does highlight the need for stronger policies and regulations governing how self-driving cars are tested and used on public roads.

Arizona paved the way for testing self-driving cars on public roads in 2015 by allowing manufacturers to test them with minimal oversight. As Uber and Waymo amped up their operations in the state, new policies were introduced at the beginning of March requiring vehicles to comply with specific safety specifications. However, the details of these specifications, and how they will be implemented, have yet to be worked out.

Self-driving cars are increasingly present on public roads; as such, there is an urgent need to develop regulations that ensure public safety while remaining sufficiently agile to evolve with the technology. At the moment, we know that many of the self-driving cars on the road operate safely under predictable driving conditions. But, when driving conditions are poor, and others on the road behave unpredictably, there is an increased risk of crashes resulting in injury or death.

Q: What other policy issues with autonomous driving technology need to be addressed as it becomes more integrated into our lives?

A: Self-driving car regulations need to go beyond basic questions of safety. There are also tough questions around who should be allowed to ride as a passenger in a self-driving vehicle, who is liable in the event of an incident and how first responders should respond to incidents — especially where there is no passenger, or the passenger is incapacitated. There are also questions around how to regulate for malicious interference that impairs a car’s ability to operate safely. What should the penalty be for interfering with a car’s sensors, or intentionally fooling them, or even forcing a car to take evasive action by jumping in front of it?

Q: Uber has suspended its testing and some are calling for an end to autonomous vehicle technology altogether. What’s the right way to move forward?

A: If developed responsibly, autonomous vehicles have tremendous potential to improve lives and transform communities. They could make a sizable dent in the nearly 40,000 vehicle-related fatalities a year in the United States. They may substantially increase mobility for people who do not or cannot drive. And they potentially open up new ways to develop smart and interconnected cities, where autonomous transportation is fully integrated into their design. As a society, we must decide what risks we are willing to accept to see the benefits of self-driving vehicles emerge.

Moving forward, it’s critical that everyone have a seat at the table when discussing the technology’s development, use and regulation. As we’ve seen with technologies from nuclear power to genetically modified foods, simply focusing on safety and effectiveness are not enough to ensure social trust and acceptance. Because self-driving cars will have a direct impact on people’s lives, there is an urgent need for developers and policymakers to start engaging in sophisticated ways with local communities to obtain their feedback and consent. This will help ensure regulations and technology implementations are developed in alignment with the community’s aspirations and values.