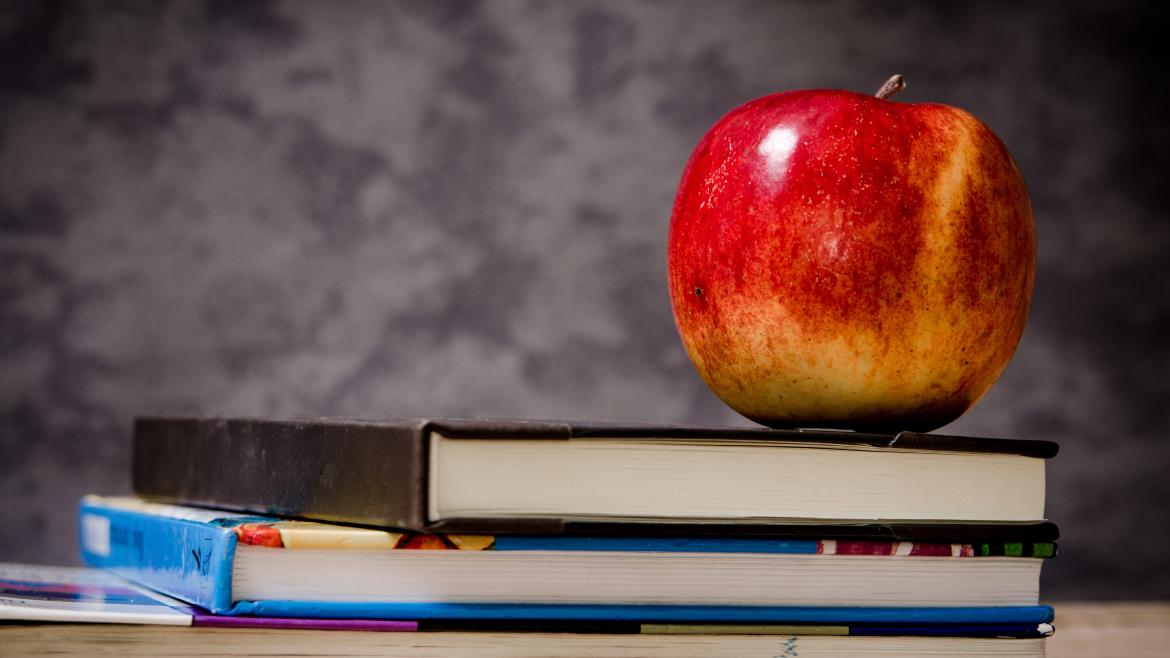 Winners of the prestigious Harold W. McGraw, Jr. Prize in Education to be honored at the 2018 ASU+GSV Summit in San Diego

The winners of the 2018 Harold W. McGraw Jr. Prize in Education, one of the most prestigious awards in the field, were announced today. Founded in 1988, the McGraw Prize recognizes outstanding individuals who have dedicated themselves to improving education through innovative and successful approaches. It is administered through an alliance between The Harold W. McGraw Jr. Family Foundation, McGraw-Hill Education and Arizona State University.

McGraw Prize winners were recognized in three global categories in 2018: Learning Science Research (a new category this year), Higher Education and Pre-K–12 Education. The winners are:

• Arthur Graesser, professor in the Department of Psychology and the Institute of Intelligent Systems at the University of Memphis, is the winner of the inaugural Learning Science Research prize.

• Timothy Renick, senior vice president for student success and professor of religious studies at Georgia State University, is the winner of the Higher Education prize.

• Reshma Saujani, founder and CEO of Girls Who Code, is the winner of the Pre-K-12 Education prize. Each winner will receive an award of $50,000 and an iconic McGraw Prize bronze sculpture. The prize will be awarded at the 2018 ASU+GSV Summit in San Diego on April 17.

“This year’s winners exemplify the highest standards of educational leadership. They’ve developed and implemented innovative approaches at all levels of the education system,” said Harold (Terry) McGraw III, the former chairman and CEO of The McGraw-Hill Companies. “Importantly, they’ve also delivered outstanding and measurable results that have improved achievement and created opportunities for students in the classroom and beyond.”

“Art, Tim and Reshma have demonstrated that the potent combination of hard work and creative vision can create new opportunities for students to succeed and unlock the potential of learners anywhere,” said Lloyd “Buzz” Waterhouse, interim president and CEO of McGraw-Hill Education. “I congratulate these three educators for their accomplishments and hope that their stories will inspire future leaders to make a difference.”

“It’s an honor to recognize these education game-changers,” said ASU President Michael M. Crow. “All three winners are changing the foundational aspects of how we advance our society, advance our adaptability and move towards the future through education.”

Past winners of the McGraw Prize include: Anant Agarwal, the CEO of edX; Wendy Kopp, the founder Teach for America; and Salman Khan, the founder of Khan Academy.

Graesser’s research has brought together the fields of psychology, education, computer science and linguistics to develop intelligent tutoring systems that help students comprehend difficult concepts and manage their emotions as they tackle them. His interdisciplinary work has influenced the learning sciences broadly and led to the creation of systems that include AutoTutor, GuruTutor, DeepTutor, Writing-Pal, AutoCommunicator, Point & Query and other learning programs. He has been named Honorary Research Fellow at Oxford University, he has a distinguished research and publication record and he has served as a mentor to scores of educators.

Under Renick’s transformative leadership, Georgia State University has accomplished what many in higher education thought was impossible. Even while increasing access and student diversity and enrolling one of the largest Pell Grant populations in the country, the university has become a national model of student success with rapidly increasing graduation rates and the elimination of achievement gaps based on race, ethnicity or the income level of the students — as a result of analytics programs implemented over the past decade. The institutional graduation rate has improved 22 percentage points. Rates are up 28 percentage points for African-Americans (to 57 percent), and 34 percentage points for Latinos (to 56 percent). Renick’s work has been cited many times, including in The New York Times and a 2016 White House report, "Algorithmic Systems, Opportunity and Civil Rights."

Saujani's Girls Who Code is a national non-profit organization working to close the gender gap in technology and change the image of what a programmer looks like and does. With their seven-week Summer Immersion Program, a two-week specialized Campus Program, after-school clubs and a 13-book New York Times best-selling series, Girls Who Code is leading the movement to inspire, educate and equip young women with the computing skills to pursue 21st-century opportunities. By the end of the 2018 academic year, Girls Who Code will have reached over 50 thousand girls in all 50 states and several U.S. territories.

For updates on the Prize and news from past winners, follow McGraw Prize on Twitter at @McGrawPrize. This announcement was originally published here.

Briann January, a WNBA pro for the last nine years, will be playing for the hometown Phoenix Mercury in 2018. ... Briann January, a WNBA pro for the last nine years, will be playing for the hometown Phoenix Mercury in 2018.