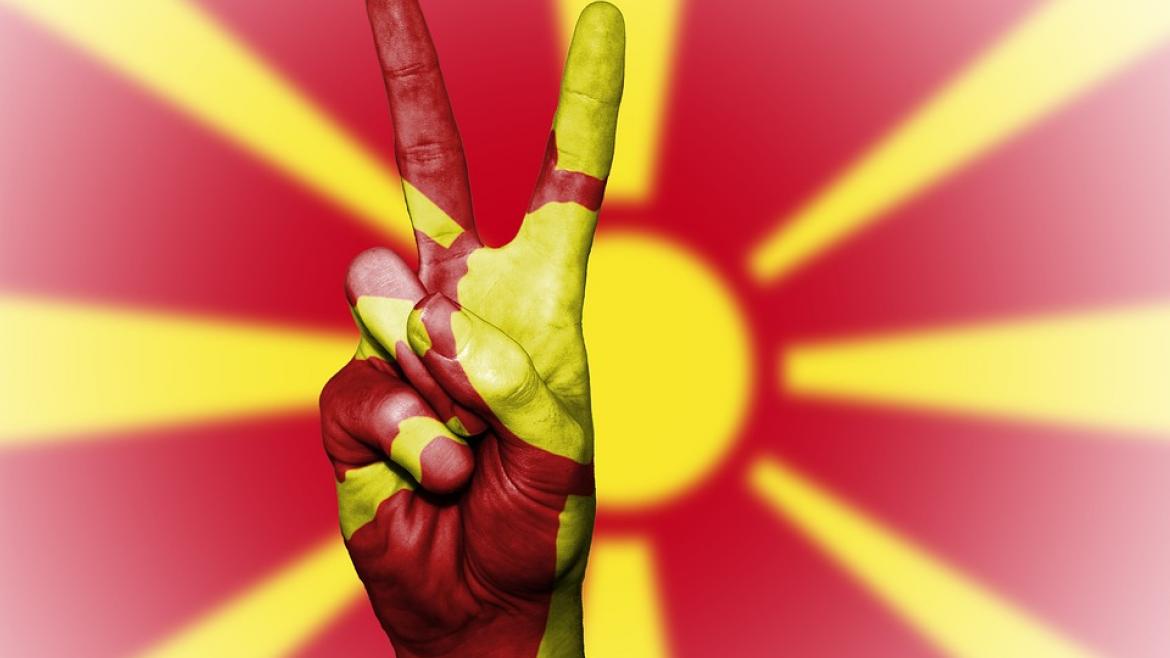 ASU expert: The time is now for an end to the Macedonian name game

Leaders in Greece and the Republic of Macedonia are close to striking a deal on the use of the name “Macedonia.”

Past governments on both sides have claimed exclusive ownership of Macedonian history, back to Alexander the Great and beyond. But now, bucking recent trends in global politics, right-wing populism is on the retreat in both countries. New Macedonian Prime Minister Zoran Zaev’s initial overtures to Greek counterparts, their positive response, and the enduring commitment of United Nations mediator Matthew Nimetz, represent a broad commitment to repair relations.

To gain insight on this issue, ASU Now turned to Keith Brown, director of Arizona State University’s Melikian CenterASU’s Melikian Center is a unit within the School of Politics and Global Studies., whose individual research focuses on politics, culture and identity in the Balkans. 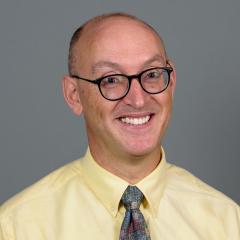 Question: How long has the dispute over Macedonia's name been going on?

Answer: In its current form, the dispute dates back 27 years, to the moment the Republic of Macedonia declared its independence from Yugoslavia in 1991. Greece insisted that the new country change its constitutional name in all international forums, on the grounds that “Macedonia is Greece.” Greece has subsequently blocked the Republic’s goals of joining NATO and the European Union.

But at its heart, the dispute derives from 19th-century nationalism. A century ago, Macedonia was part of Ottoman Turkey, and included parts of modern Bulgaria, Greece, Albania and the whole of the Republic of Macedonia. It was home to Orthodox and Catholic Christians, Muslims and Jews, who spoke Turkish, Albanian, a range of Slavic dialects, Greek and Ladino. “Macédoine” was the French word for fruit salad, as tribute to the religious, ethnic and linguistic diversity of the region.

In 1912–13, Bulgaria, Serbia and Greece attacked Ottoman Macedonia, to gain territory and population by “liberating” its Christian population. Greece was the biggest winner, and still refers to the territory it gained as simply “Macedonia.” In Bulgaria and the Republic of Macedonia, that same area is referred to as “Aegean Macedonia.” Thus the Balkan Wars, and the history of place-naming, nation-building and population displacement that has followed are really ground-zero for the current dispute.

Q: So there’s more going on than a cultural claim to Alexander the Great?

A: During both World Wars and again in the Greek Civil War of 1945–52, this region was a battleground. The area around Dojran Lake, on the modern border between Greece and the Republic of Macedonia, still has unexploded ordinance from World War I; during World War II, much of the Republic and Northern Greece were under Bulgarian control. In the Civil War, the communist-backed Greek rebels recruited heavily among Slav-speaking, self-identified Macedonians in Northern Greece. When the communist forces were defeated, many of these recruits took refuge in Yugoslavia and other Eastern European countries. They were only allowed to return, and reclaim property, if they declared themselves as Greeks; many refused to do so. These individuals and their families, still sometimes referred to as “Aegeans” by their fellow-citizens in the Republic of Macedonia, are often the most vocal critics of reconciliation with Greece. The former premier and nationalist party leader, Nikola Gruevski, for example, traces his descent to the Aegean part of Macedonia. Some of the hostility between the two sides is deeply personal, entwined in family tragedies and community trauma.

Q: Why is this important to the rest of the world?

A: Until the two sides reach some compromise, Greece will continue to block the Republic of Macedonia’s path to membership in European economic and security organizations. Until recently, that was mostly a problem for Macedonia’s citizens. Now, though, analysts have noted that keeping the former Yugoslav countries outside NATO and the EU serves Russian foreign policy goals. This was made dramatically evident by Russian involvement in the attempted coup in Montenegro, to prevent that country’s accession to NATO. Athens’s 27-year campaign against the new Republic, and the previous nationalist turn in (Macedonian capital) Skopje, now look less like manifestations of patriotism, and more like short-sighted dereliction of duty by elected leaders. If (Greek) Prime Minster (Alexis) Tsipras and Zaev can find common ground and untie this Gordian knot, they deserve broad recognition for pursuing true statesmanship in a time of growing threats to international security.