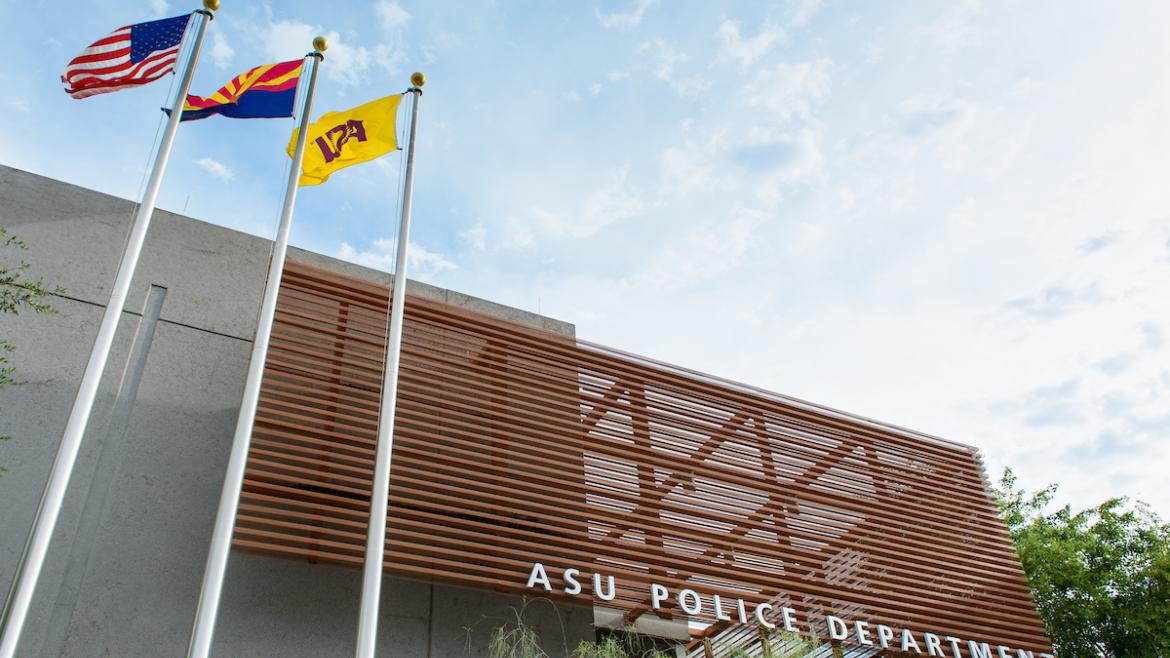 Getting the seal of approval from the nation’s pre-eminent accrediting body in the law enforcement field is not new to the Arizona State University Police Department, an achievement they have earned since 1997.

However, this year under the leadership of Chief of Police Michael Thompson the department earned the highest rating possible from the Commission on Accreditation for Law Enforcement Agencies, better known as CALEA.

“We passed our reaccreditation ‘with excellence’ which is the highest rating you can receive from CALEA,” Thompson said. “I am first and foremost grateful to all of the department members for the hard work they’ve put forth to make sure we have a great department and that we deliver services to the best of our ability.”

CALEA announced the results of this year’s evaluations during a reaccreditation hearing in Florida on Nov. 18. Other police agencies earning accreditation included the Chandler Police Department, Penn State, Vanderbilt University and the University of Vermont, among others.

The ASU Police Department is only one of 13 accredited agencies in Arizona, Thompson said.  The accreditation process is complicated and takes tremendous commitment by a department. Not all law enforcement agencies devote the time to go through this voluntary process, which inspects all significant aspects of a police department — policy and procedures, administration, operations, and support services.

Accreditation benefits the ASU community in that it helps create a more professional police department engaged with the best trends and practices to serve the community. Accreditation is good for four years as long as law enforcement agencies submit yearly reports confirming continued compliance with the standards under which they were initially accredited.

As part of the accreditation process, the ASU Police Department invited members of the university and local communities to provide feedback during a public information session in August. The session took place in Tempe but was also live-streamed to the Polytechnic, West and Downtown Phoenix campuses. There was also an option for community members to mail written comments about ASU police directly to CALEA.

To qualify for the CALEA Accreditation with Excellence Award, the ASU Police Department had to meet several requirements, including having a minimum of two previous consecutive CALEA accreditation awards and submitting all annual status reports. The police department also had to achieve a minimum of 95 percent compliance rate with all standards by the end of the assessment cycle.

In a letter sent Nov. 18, Richard W. Myers, CALEA chairman, and W. Craig Hartley Jr., CALEA executive director, congratulated the ASU Police Department: “On behalf of the Commissioners and staff of CALEA, we commend you and your agency for demonstrating a commitment to professional excellence in policy and practice. It is a privilege to award your agency CALEA Accreditation, which is accomplished through a highly regarded and broadly recognized body of professional standards. This award represents the culmination of self-evaluation, concluded by a review from independent assessors and CALEA’s Commissioners.”

“Can I borrow a cup of sugar?” For many Americans, the question conjures a nostalgic image of friendly neighbors relying on each other for support and assistance. For Amber Wutich, an anthropology professor and director of the the Center for Global Health at Arizona State University, such small acts of kindness form the glue that binds us together and may even ensure our survival.Wutich is an... 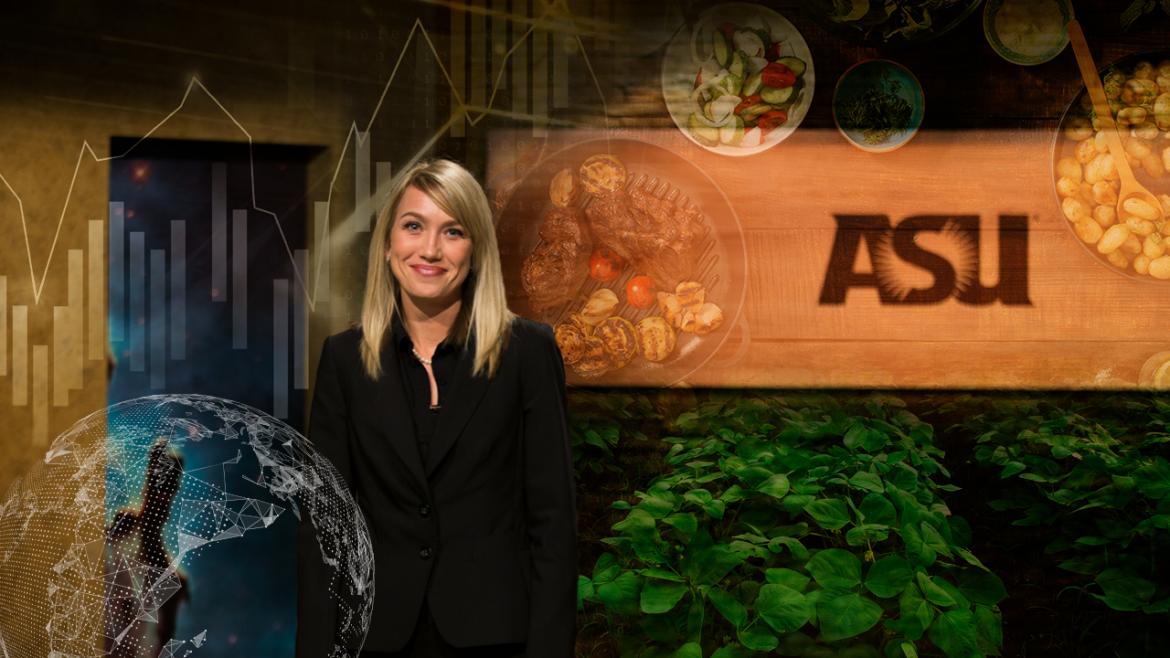 Sharing key resources a critical part of many communities around the world.
Giving what we have is part of what makes us human, ASU anthropologist says.
How can you incorporate sharing into your life? ASU professor has tips.
November 27, 2017

“Can I borrow a cup of sugar?” For many Americans, the question conjures a nostalgic image of friendly neighbors relying on each other for support and assistance. For Amber Wutich, an anthropology professor and director of the the Center for Global Health at Arizona State University, such small acts of kindness form the glue that binds us together and may even ensure our survival.

Wutich is an ethnographer who studies sharing traditions in diverse communities around the world, including a small-scale farming village in Paraguay, a squatter settlement in Bolivia and the Mexican immigrant community in Arizona. In each of these communities, Witich observed residents sharing with one another — even when they had very little for themselves. These sharing networks proved to be a critical element in the life and vitality of the community and its residents.

Regardless of where we live or our economic circumstances, sharing is a fundamental part of what makes us human. In her KEDtalk, Wutich explores how developing nurturing, trusting relationships with one another makes it possible for us to co-exist, support and thrive together.

Wutich’s talk is part of the ASU KEDtalks series. Short for Knowledge Enterprise Development talks, KEDtalks aim to spark ideas, indulge curiosity and inspire action by highlighting ASU scientists, humanists, social scientists and artists who are driven to find solutions to the universe’s grandest challenges. Tune in monthly to research.asu.edu/kedtalks to discover how the next educational revolution will come about, whether space is the next economic frontier and more.