ASU Gammage will launch the 2017–2018 Beyond season Oct. 7 with Mexican pop-rock singer and Grammy-award winner Natalia Lafourcade. The season will run through April. 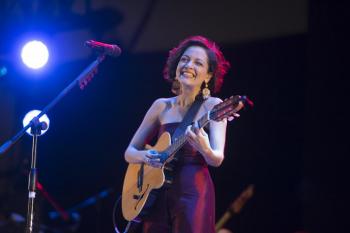 “ASU Gammage fulfills its mission of Connecting Communities by presenting and embedding these brilliant artists on ASU’s campuses as well as the entire Valley of the Sun with workshops, master classes and discussions,” said Michael Reed, ASU Gammage senior director of programs and organizational initiatives. “The 2017–2018 Beyond Series will go beyond your expectations.”

The purpose of Beyond performances is to showcase internationally acclaimed artists from various cultures that go beyond the typical theater experience that ASU Gammage usually offers.

“Beyond is an amazing array of performing artists that truly speak to the global, diverse face of America today,” Reed explained. “With passion, joy and honesty, these artists will allow audiences to experience a season of adventurous, meaningful performance for all.”

One of the performers in the season this year is Kristina Wong. She will be coming to Gammage for one night only, on Jan. 20, with her show “The Wong Street Journal.” Wong is a nationally recognized performance artist, comedian and Twitter troll. 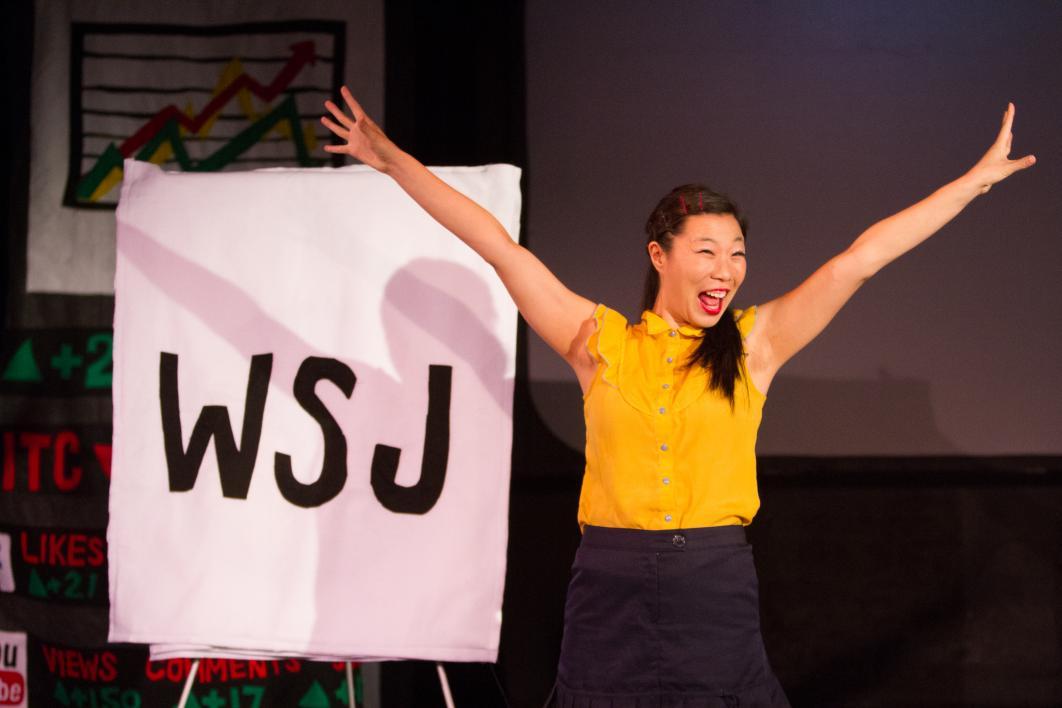 Kristina Wong's show "The Wong Street Journal" will come to ASU Gammage for one night only on Jan. 20. 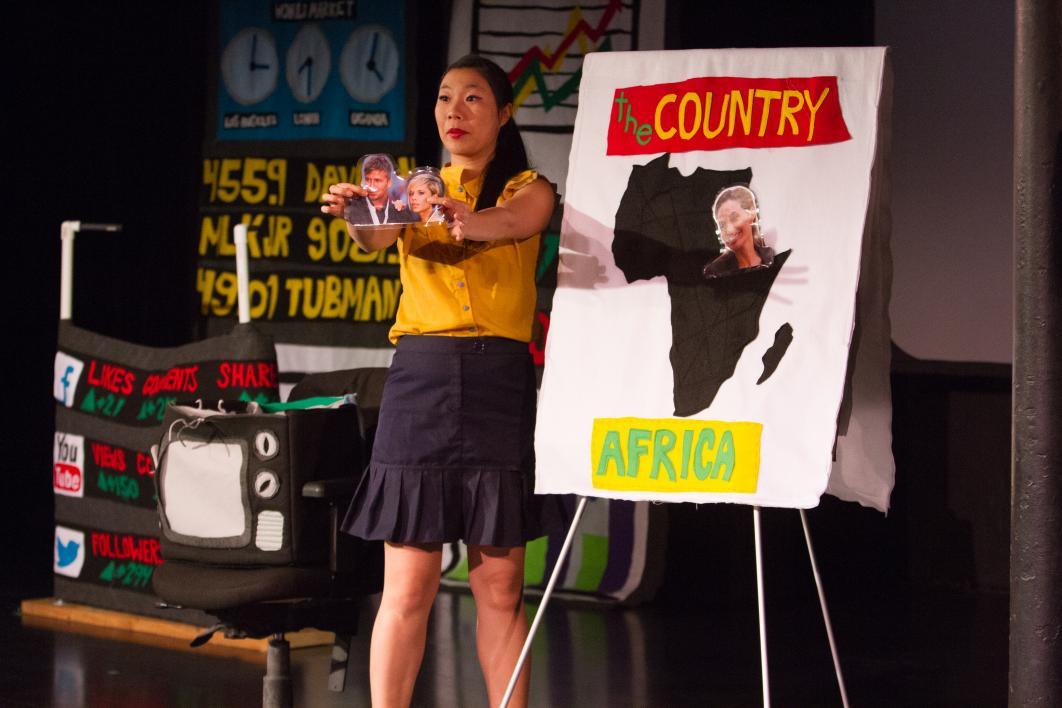 In Wong's show, the performance artist discusses her trip to Uganda. 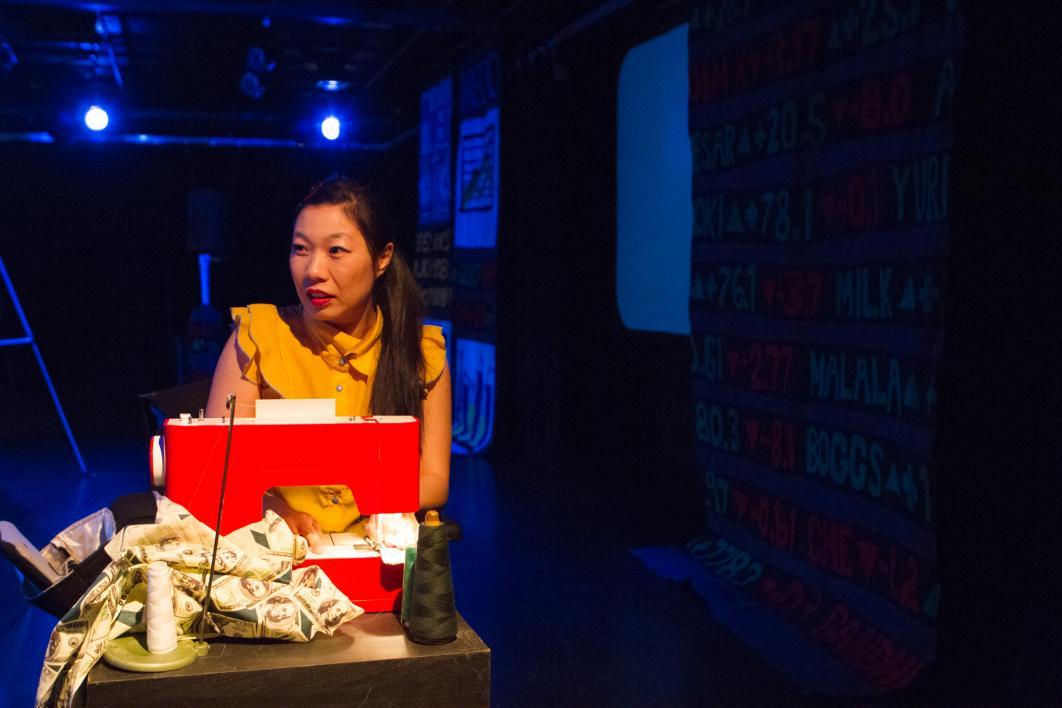 Wong discusses going to Uganda as an Asian-American and the type of privledge she ecountered while there. 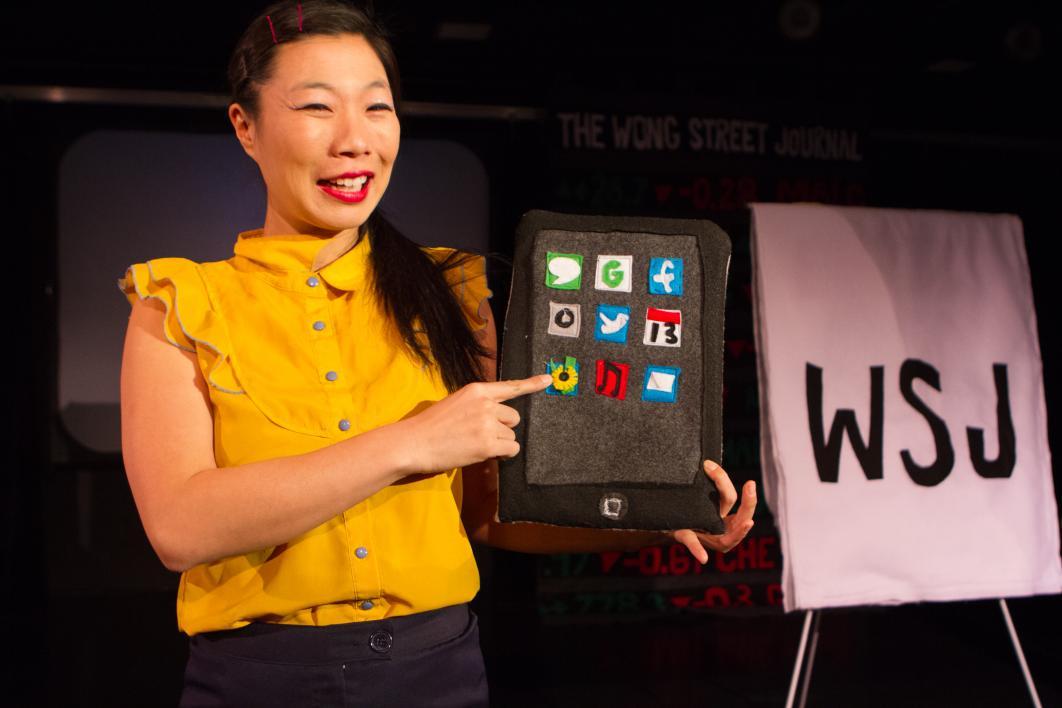 Wong created the entire set herself with her sewing machiene. Almost every piece is made of fabric. 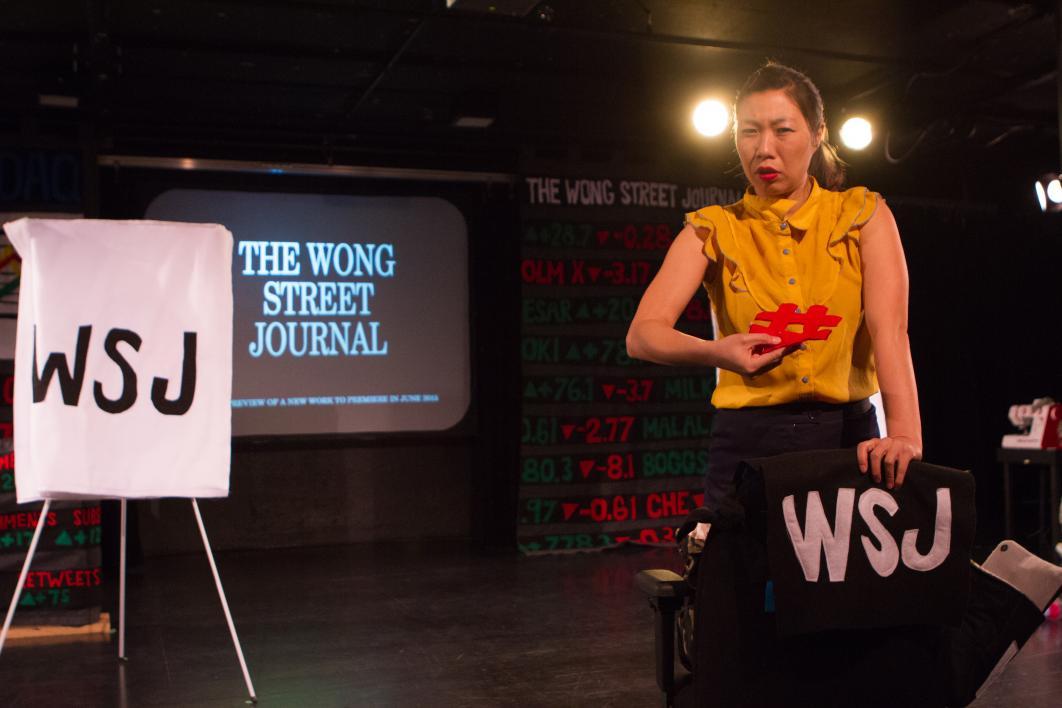 Wong is very vocal on Twitter. In her show, she has a "hashtag war" with the audience.

She is very excited to be involved in the Beyond series.

“There’s something really amazing about seeing another human being live,” Wong said. “I learn so much about other people and the world from watching solo performances. There’s a certain intimacy that’s available in a live performance space.”

Wong’s show is based off her trip to Uganda and her hopes of volunteering. She knew she was going to write a show based off her journey, but “The Wong Street Journal” ended up being a much different show than she originally intended.

“I basically thought I was writing a show that was going to be about poverty,” she said. “I knew there was going to be politics involved as far as a Westerner showing up in a developing country, but what the show ends up being about is ;me as an Asian American, someone I think sort of represents a marginalized perspective in America, showing up in East Africa and being the most privileged person in the room in the face of colonization.”

Wong ended up spending some of her time in Uganda creating a hit rap album with local rap artists.

“It was just the weirdest thing,” Wong recalled. “We started to record and improvise. They were like ‘just rap something right now.’ I just started to rap about the situation in the street about being charged the ‘Mzungu Price.’ That whole story is in the show.”

Although the topics covered in Wong’s performances are very introspective, she assures audiences that her comedic nature and hilariously fortunate accidents will make for a lively show.

“The fun hook is the rap album. The more serious hook is all the stuff about deconstructing privilege,” Wong said. “I’m trying to get my audience to think about how can we think deeper about helping and is it ever possible to completely separate our ego from it?”

Wong’s storytelling is just one of the many performances coming to ASU Gammage through the Beyond series. Guests can experience an immersive show watching elaborate performer, Taylor Mac, sparkle and entertain audience with the musical highlights of the last 240 years. Taylor Mac will perform on April 7, 2018.

Malpaso Dance Company will be traveling from Havana to showcase how they are bringing Cuban contemporary dance into the 21st century on Oct. 28. 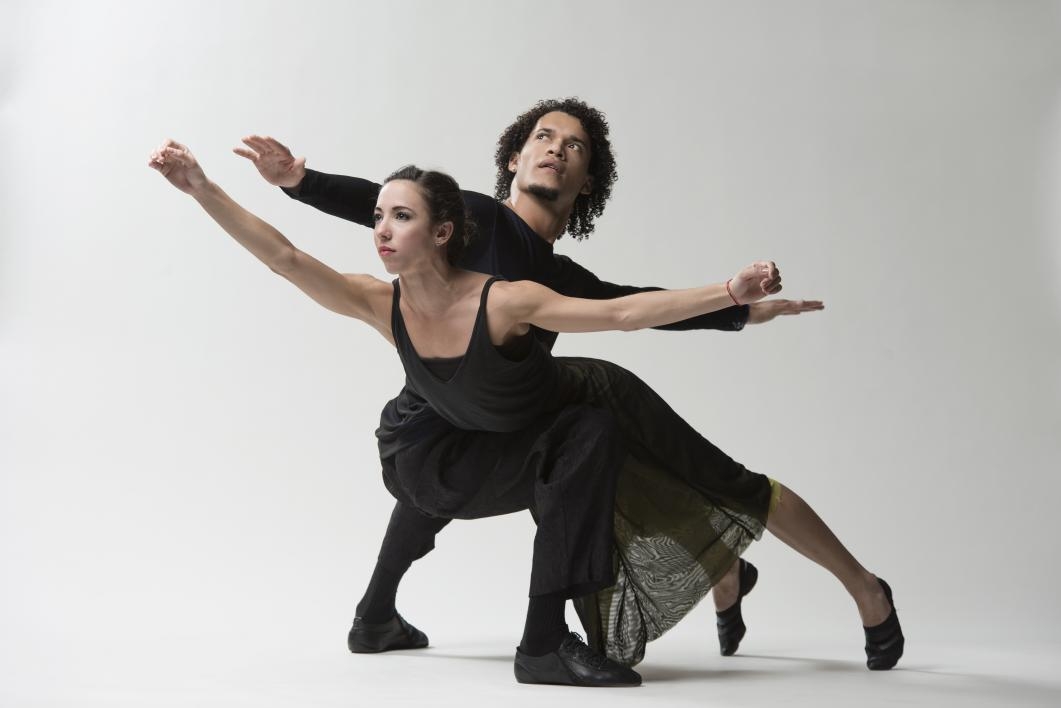 Malpaso Dance Company was founded in 2012 by Delgado, Daileidys Carrazana and Fernando Saéz. 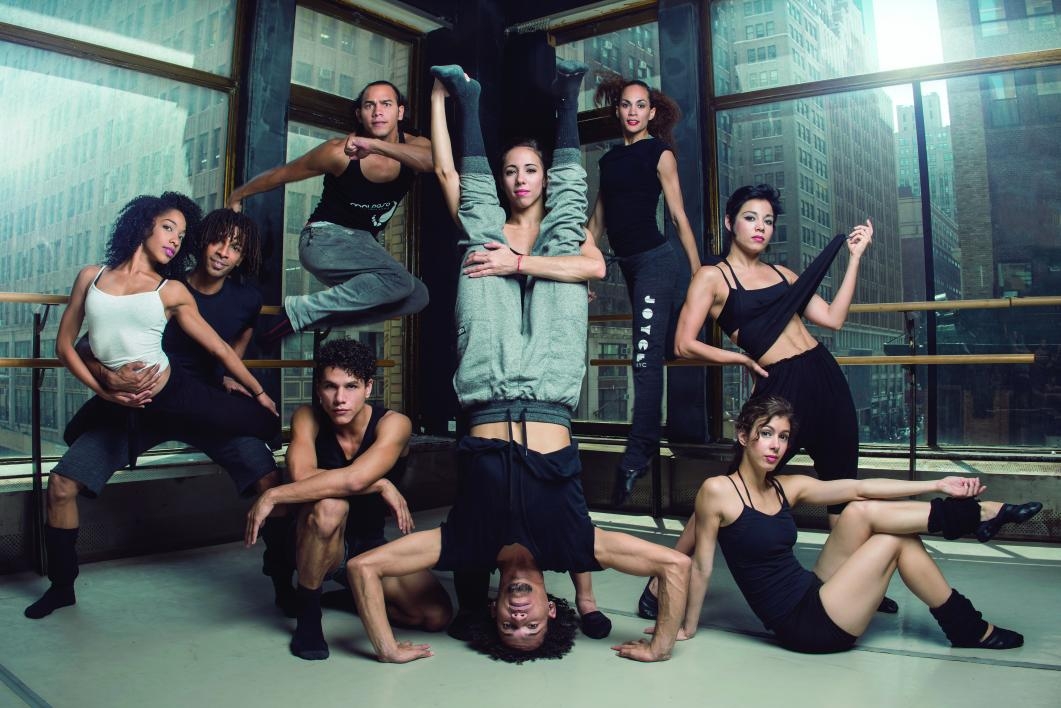 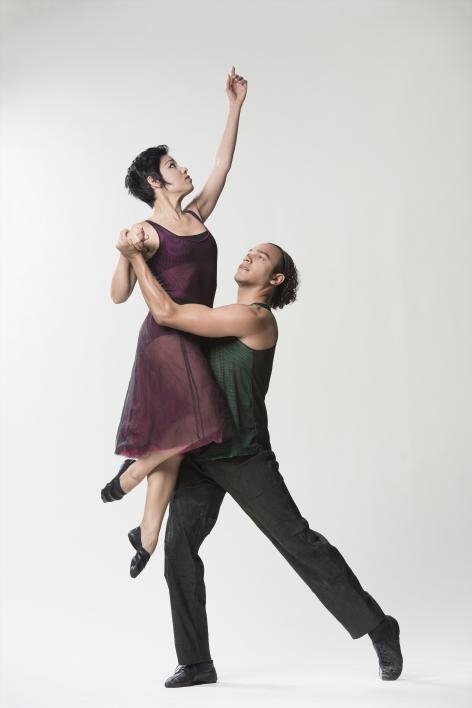 Malpaso Dance Company will perform at ASU Gammage on Oct. 28. 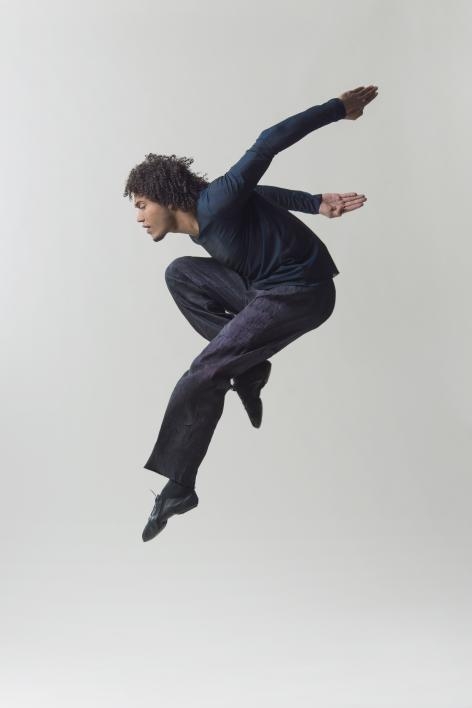 On Oct. 3, the McCain Institute for International Leadership at Arizona State University hosted the next installment in its Debate and Decision Series, “Russia: Time to Contain?”The event also marked the launch of David J. Kramer’s new book, “Back to Containment: Dealing with Putin’s Regime.”Arguing that the United States Should Contain Russia: David J. Kramer, senior fellow, Florida ...

On Oct. 3, the McCain Institute for International Leadership at Arizona State University hosted the next installment in its Debate and Decision Series, “Russia: Time to Contain?” 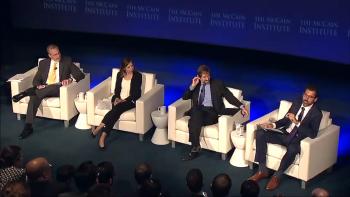 The event also marked the launch of David J. Kramer’s new book, “Back to Containment: Dealing with Putin’s Regime.”