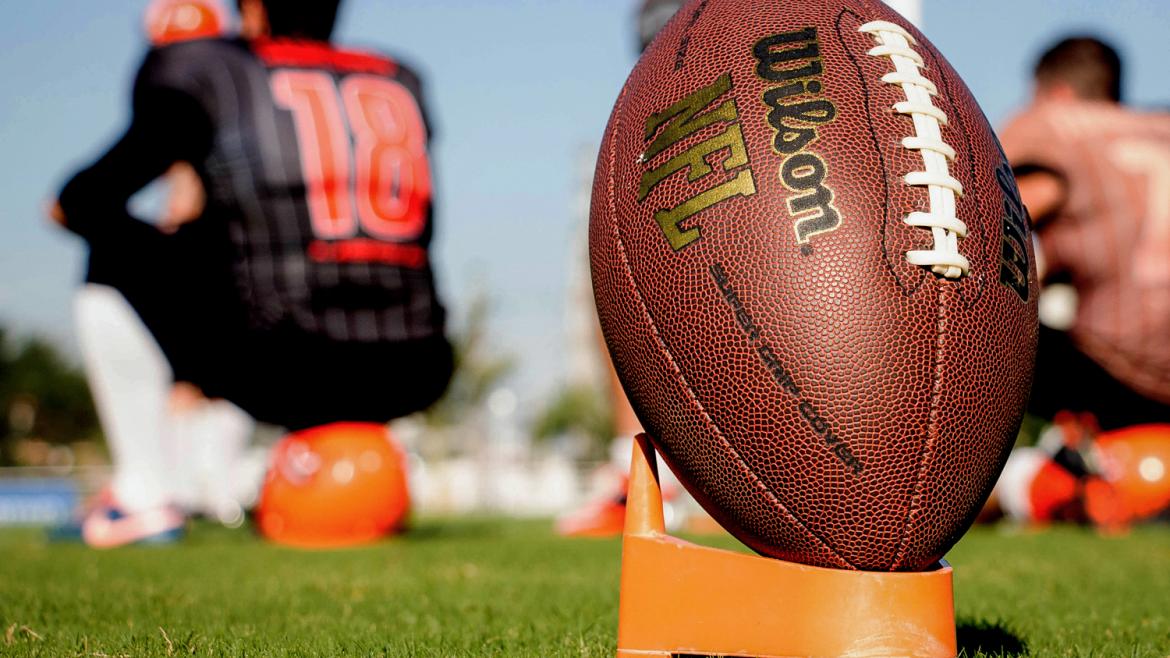 Last week, Gannett Company’s USA Today network of 20 newspapers published a project about the U.S.-Mexico border and what kind of an impact a border wall would have. “The Wall” is the kind of epic project rarely seen in contemporary journalism. One hundred and forty-five people worked together to produce it. Journalists and photographers flew, drove and explored every foot of the nearly 2,0... 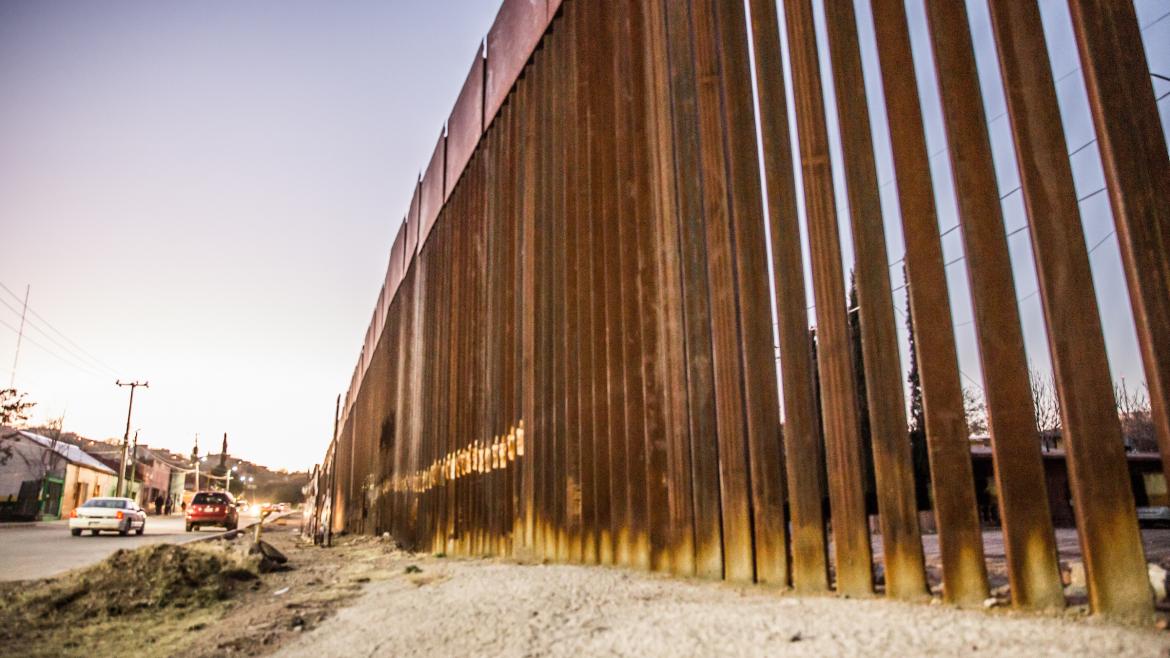 Part of Gannett's epic 'Border Wall' project, it's the most complete and up-to-date map of the US-Mexico boundary in existence

Last week, Gannett Company’s USA Today network of 20 newspapers published a project about the U.S.-Mexico border and what kind of an impact a border wall would have. “The Wall” is the kind of epic project rarely seen in contemporary journalism. One hundred and forty-five people worked together to produce it. Journalists and photographers flew, drove and explored every foot of the nearly 2,000-mile international border.

Part of the package of stories, photos, videos and virtual-reality experiences is an interactive map of the entire border. Click on it, and you can see video as if you’re flying above it. Interesting spots have 360-degree views embedded into them.

The map was the work of a geographic information system (GIS) specialist and three journalism students at Arizona State University. It is now the most complete and up-to-date map of the border in existence.

“It was a huge technological undertaking,” Lemar said. “It was just so amazing.”

The project ran from the beginning of May until roughly the end of August.

Lemar and three journalism students from the Walter Cronkite School of Journalism and Mass Communication — Greg Walsh, Okechi Apakama and Brendan Walker — started with 40 hours of footage shot from a helicopter, including moments when the chopper circled or left the route to refuel. The helicopter’s camera system tracked the GPS coordinates, and also angles and positions of the camera.

“These poor guys had to go through video second by second,” Lemar said.

“It was a very tedious process,” said Apakama, a junior majoring in journalism and math communications. “We had to get everything right.”

It was typical investigative journalism, which is to say both mind-numbing and meticulous. Between the boredom of data collection and the boredom of video review, it was a challenging project, Lemar said.

The students had to learn GIS in a software format that is not user-friendly, and then tell the video people that there was a good 360-degree view possibility at day three, hour 10, minute 26.

“They had to link every second of the video to its location on the map,” Lemar said.

The video had to be synchronized to the map. The map is the most accurate of the border. Google Maps and government maps are a few years out of date.

“It was kind of hard near Texas because the river kept turning,” Walsh said. “There was no wall fence near the border. Sometimes the wall was north (of the border).”

The ASU team members were told it was a big project, but they didn’t realize the scope of it until it was over.

“The three of us were stuck in a room just working on one aspect of it,” Walsh said. “We never actually saw what was behind the screen. The final days — I think it was the 15th of September — we were trouble-shooting it and I got to see the prototype. It was very emotional and powerful to see the whole scope of the project. I got teary-eyed — it was so big. I was really proud and honored to be part of this project.”

“It was a lot of people,” Apakama said. “It was kind of crazy to see everyone coming together for this one thing. ... I didn’t really know it was that enormous. There was a whole other team of people doing stuff.”

Just seeing basic data like fence patterns on a map is eye-opening to a lot of people, Lemar said.

“A hundred feet is like two different worlds,” she said.

The mapping shows that despite years of construction and more than $2 billion, much of the border is not fenced.

Top photo: The border wall near Douglas, Arizona. Photo courtesy of ASU Herberger Institute for the Design and the Arts