Catherine Moutray’s journey as a graduate student at the School of Social Work Tucson campus almost ended soon after it began. A couple of weeks into classes, the spring 2017 outstanding graduate was in a car crash that left her severely injured. 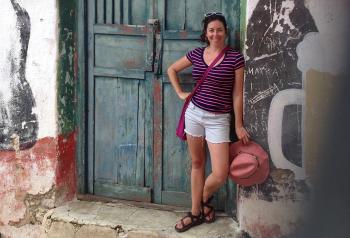 School of Social Work outstanding graduate Catherine Moutray on a trek through Guatemala during a break from her studies as an undergraduate. Download Full Image

“You know I remained unscathed for 30 years,” Moutray said. “I was able to hike the Andes, and then in a moment’s notice you get in a car accident.”

Forget hiking. Moutray couldn’t even walk. And she couldn’t drive. Without a way to get to class, Moutray didn’t know if she could stay in school. Then classmates, whom she barely knew, offered to make sure she got from work to class and home again. One of them was Natalie Callahan.

Moutray worked nearby Callahan as an outreach coordinator for the state’s smoking cessation program at the University of Arizona. Callahan would pick her up from work. They bonded on car rides to and from class.

“She is always so positive and is constantly looking for the good in anything that happens,” Callahan said. “And she just has this energy about her that makes you want to be just as positive too.”

Moutray turned out to be unlike anyone Callahan had ever met.

Moutray studied ethnomusicology as an undergraduate psychology major at the University of Arizona. Over her parents’ objections, she left college mid-way to travel the world. A native of Larchmont, New York, Moutray worked with organic farmers in Spain and spent time in Eastern Europe with a friend. She came home after several months only to earn enough money for another international adventure. Moutray bought a one-way ticket to Peru visiting remote villages in the Andes. Her four-month journey included stops through Central America as she took public transit back to the states.

After 18 months, Moutray returned to Arizona and finished her undergrad degree. Then, selling most of her possessions after graduation, she “went tiny” before it was hip and worked on small organic farms in Northern California and the Pacific Northwest.

“I felt like doing it and I went for it,” Moutray says.

A planned trip to Burning Man with a friend turned into a monthslong unplanned adventure living out of a Volvo wagon at National Parks. She saved up again for international travel, this time visiting India and Southeast Asia.

Throughout her travels, Moutray developed a keen sense of how humans connect with food, music, and celebration. It helped inform her work as she pursued a master's degree in Tucson from the School of Social Work, part of the College of Public Service and Community Solutions.

“She has had so many experiences,” Callahan said. “We all know people who are constantly wanting to talk about their travels, but she’s not like that at all.

“She’s had these cool life experiences, but you just get little pieces here and there. She’s just a really remarkable woman.” 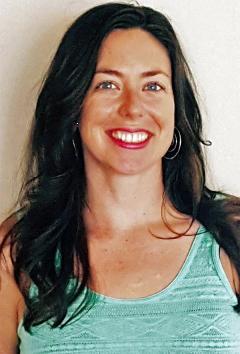 She is remarkable because the measure of meaning in her work and education has been in minor steps and major leaps of faith to faraway places.

Along the way, Moutray was awarded the Gabe Zimmerman Memorial Scholarship, named after the School of Social Work alumnus and outreach director for former Congresswoman Gabrielle Giffords who was killed with five others at a constituent event outside a Tucson supermarket. She also received travel grants from the ASU Graduate Professional Students Association and the ASU Office of Global Social Work.

“I have many years of experience in both teaching and field supervision, and she is one of the best, mature, and well-educated social workers our program has ever had,” said Barbara Klimek, who directs the school’s Office of Global Social Work and served as Moutray’s research advisor.

In Costa Rica, Moutray assessed the effectiveness of a social service program involving visiting American university students. Her own research focused on whether refugees in Pima County had information about access to nutritious food.

When a guest lecturer recently asked Moutray and other students why each has chosen social work, she gave a generic response about wanting to help people.

“But I thought about it more afterward and this little switch went off and I was like ‘wow, I think a lot of it actually has to do with the music that I've listened to,’” Moutray said. “You know I listened to revolutionary music if you will — to Woody Guthrie and Nina Simone and people who were speaking truth to power and singing about it and telling stories in those songs about social justice and social injustice."

With her master’s degree, Moutray hopes to tackle food security and fight social and environmental injustice.

"I want to take what I learned, those theoretical and practical skills, and I want to put it into action in our community,” Moutray said. "I don't know exactly what shape my career is going to take but I know it will be rooted in social justice work.”

ASU's outstanding graduates are ready to branch out and bloom 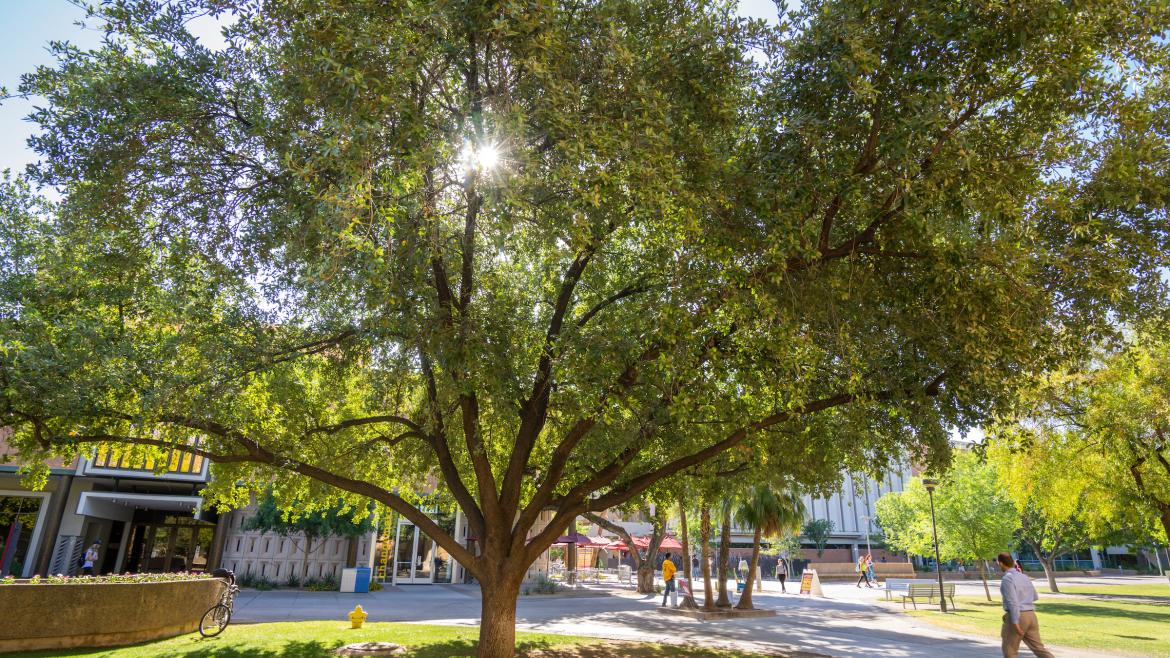 ASU's outstanding graduates are ready to branch out and bloom

Watch videos of the graduates' accomplishments and hopes, in their own words

Arizona State University's outstanding graduates — both at the undergraduate and graduate level — have already started to change the world for the better, with great potential to keep that going after graduation. Hear their stories in their own words in the videos linked to their photos below. 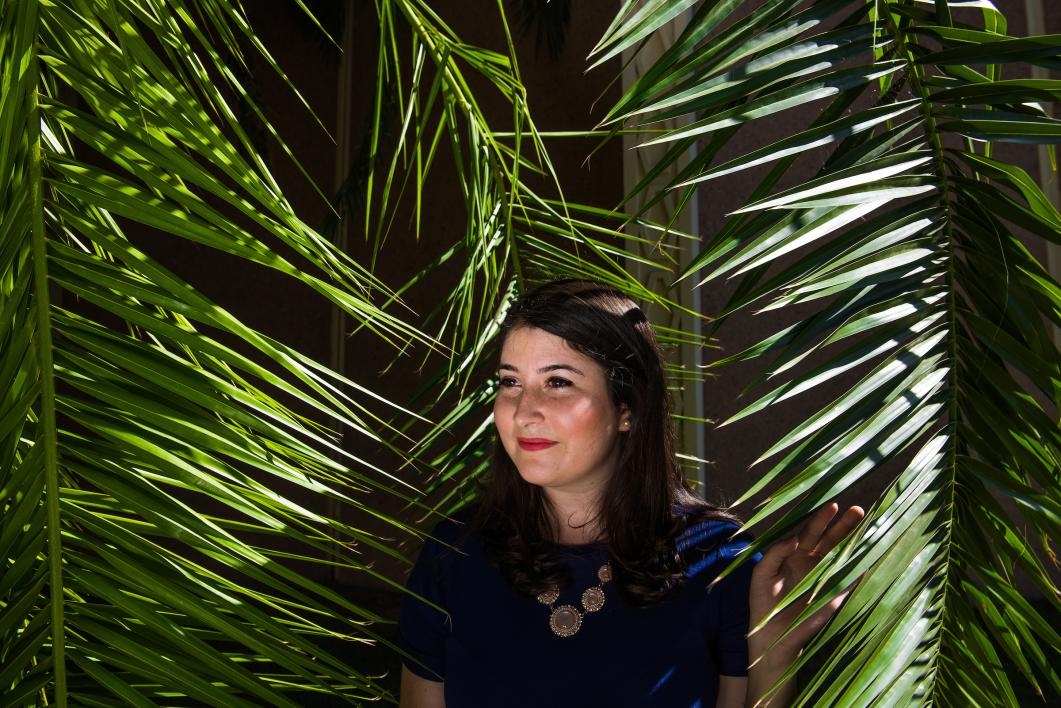 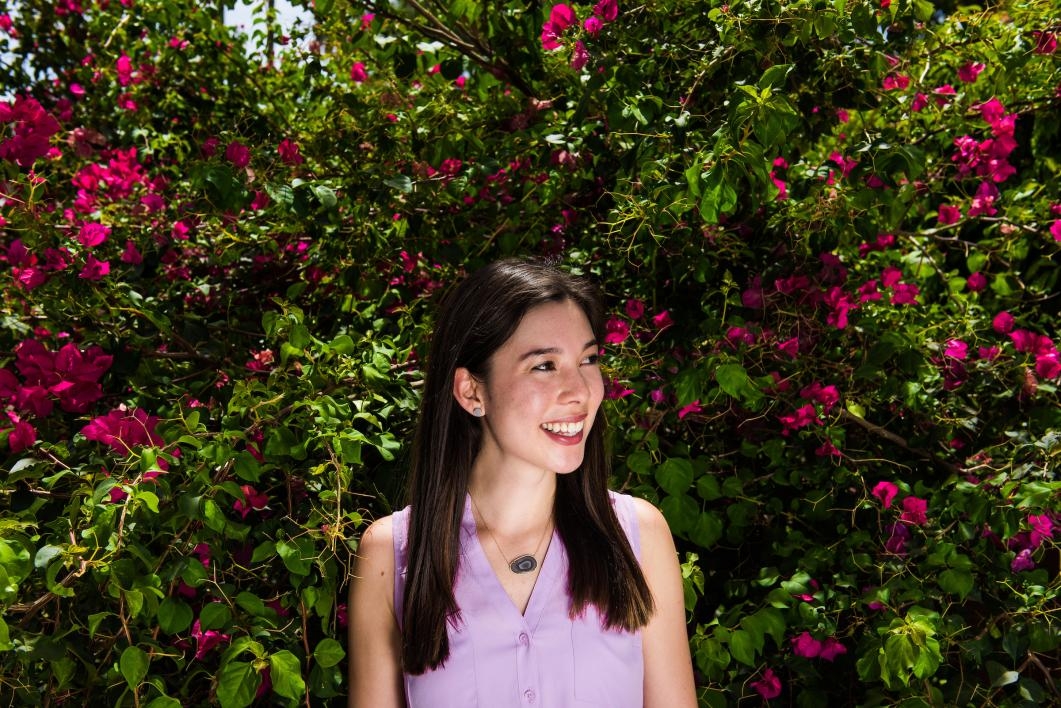 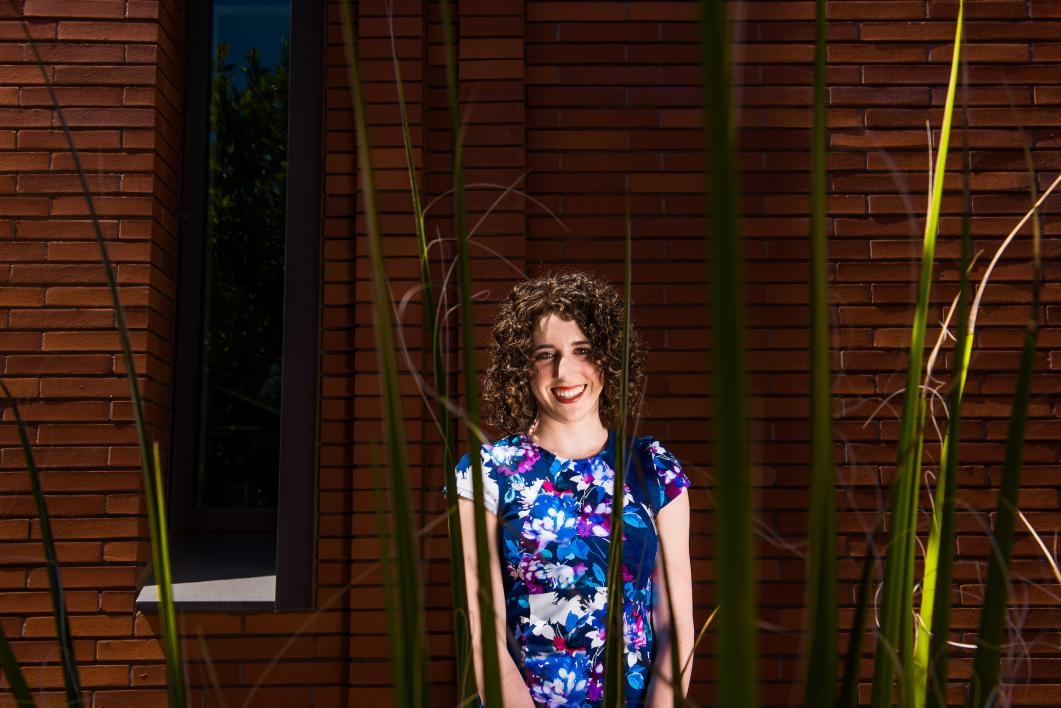 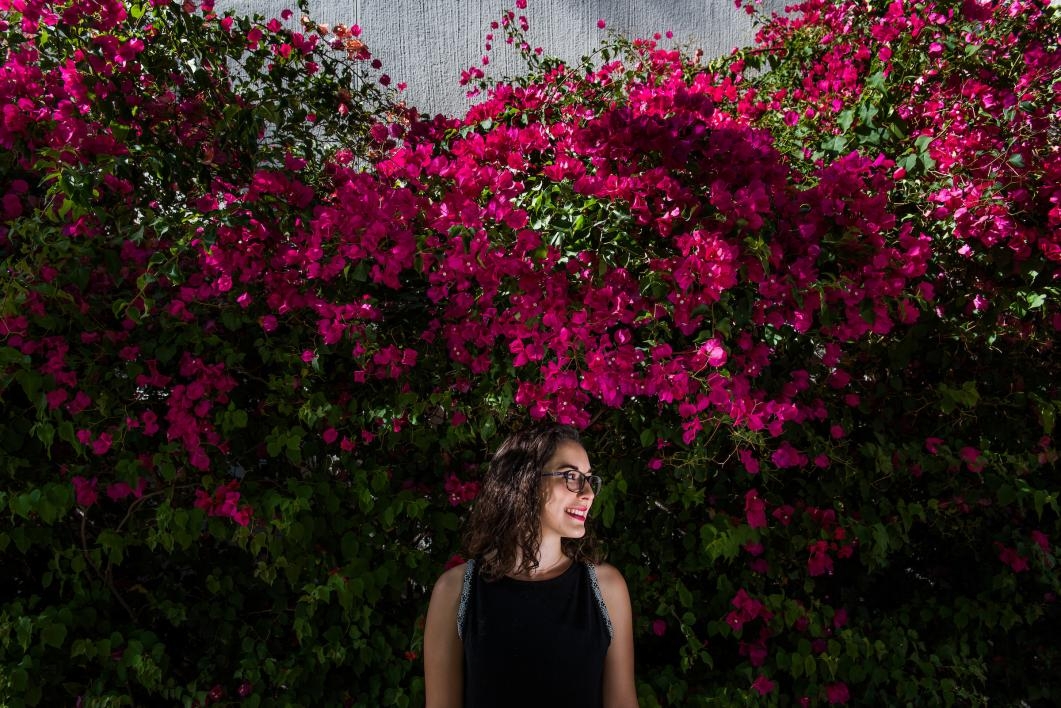 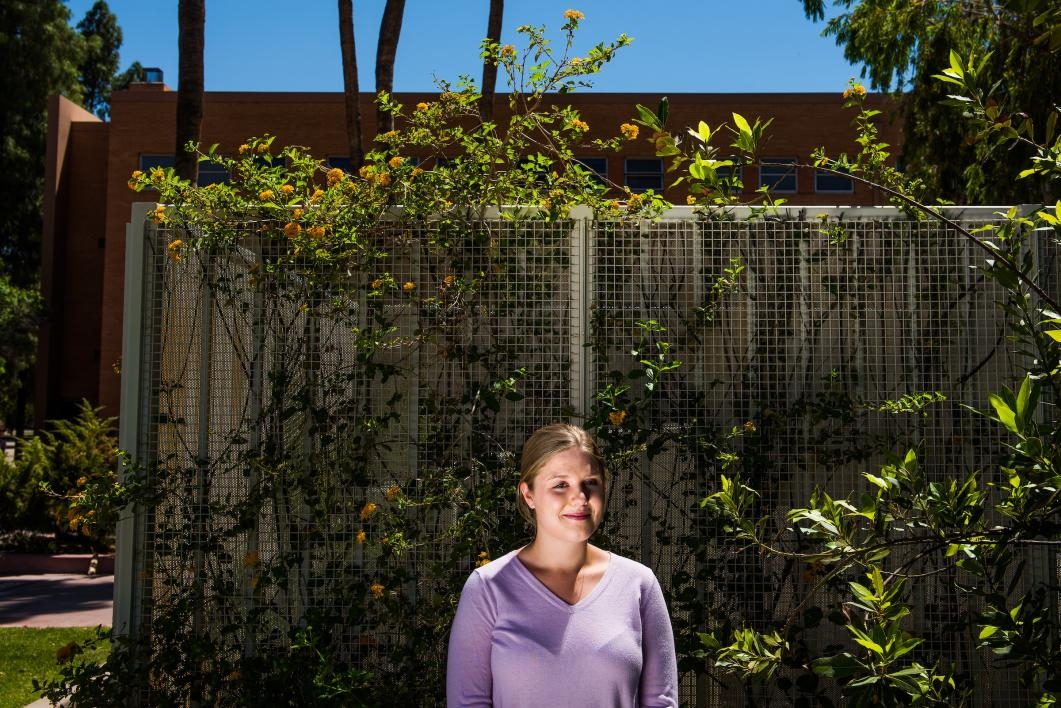 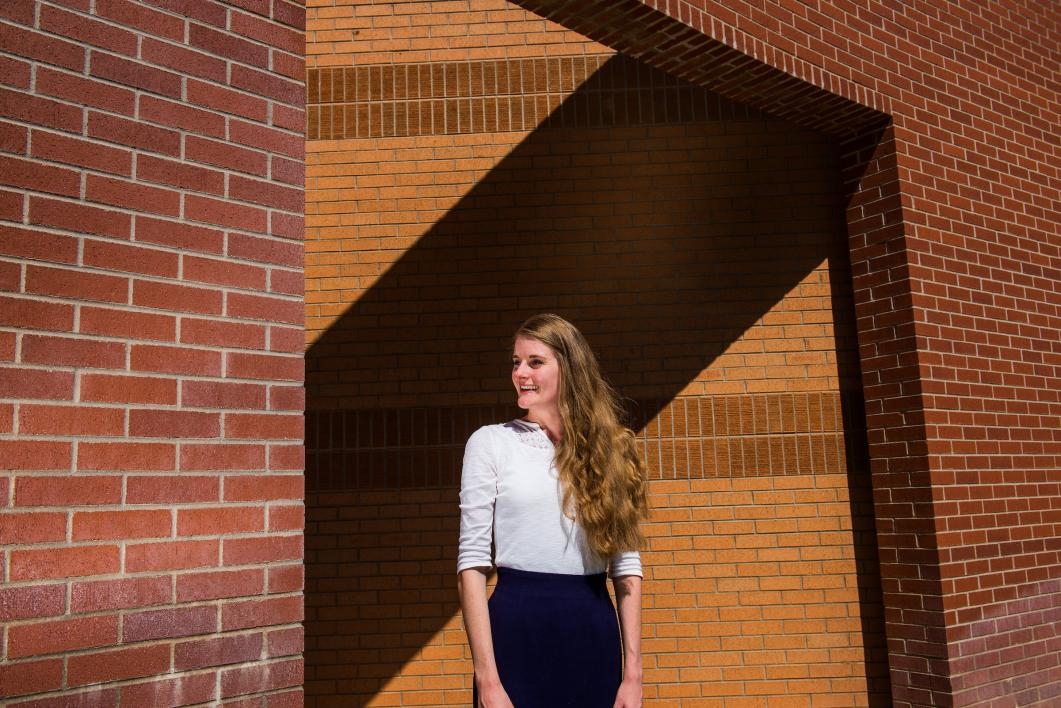 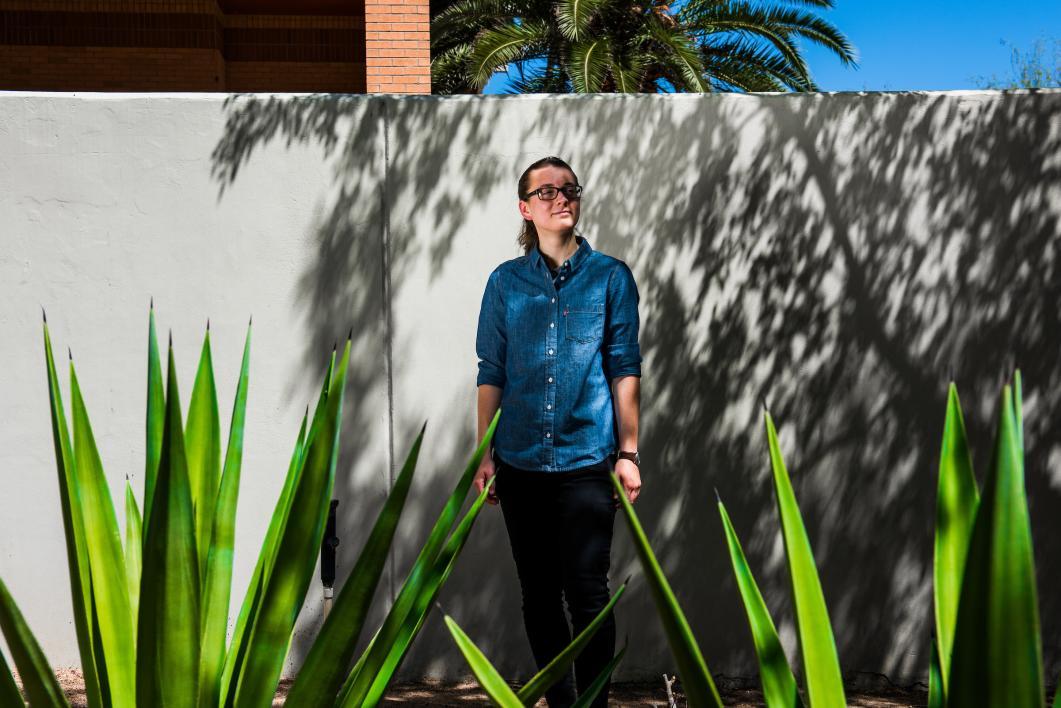 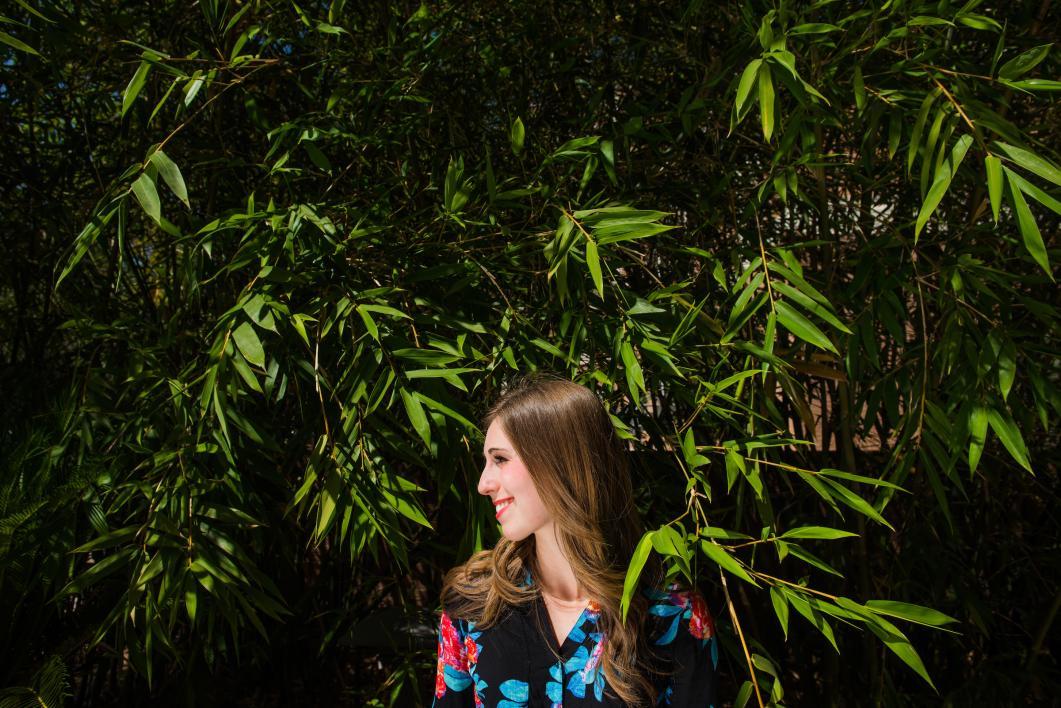 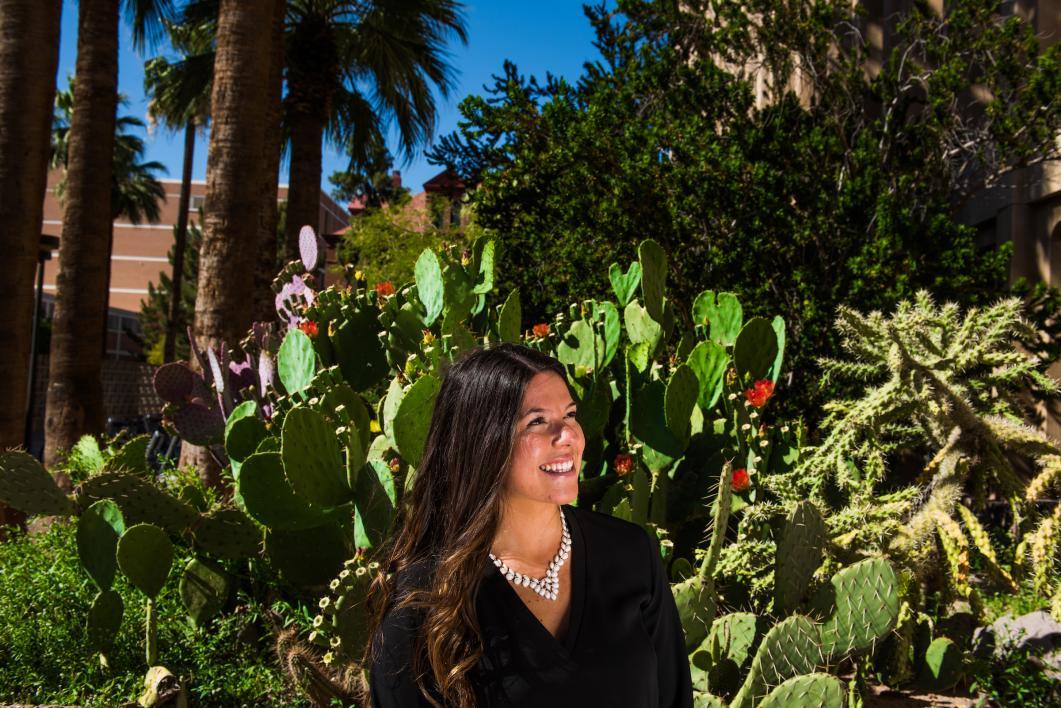 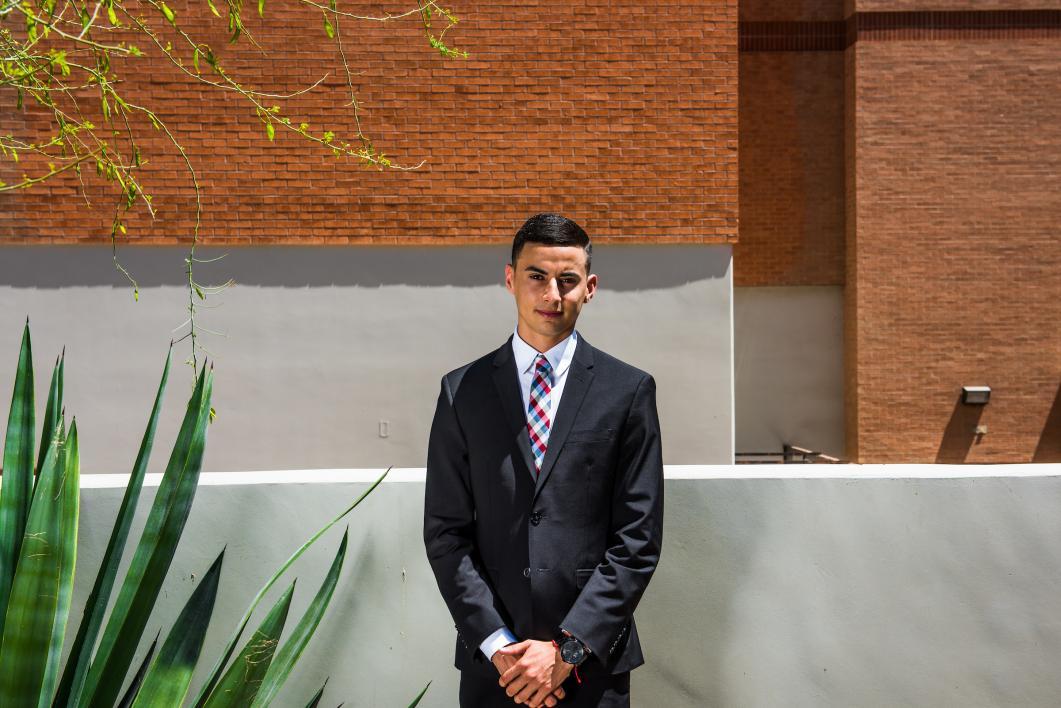 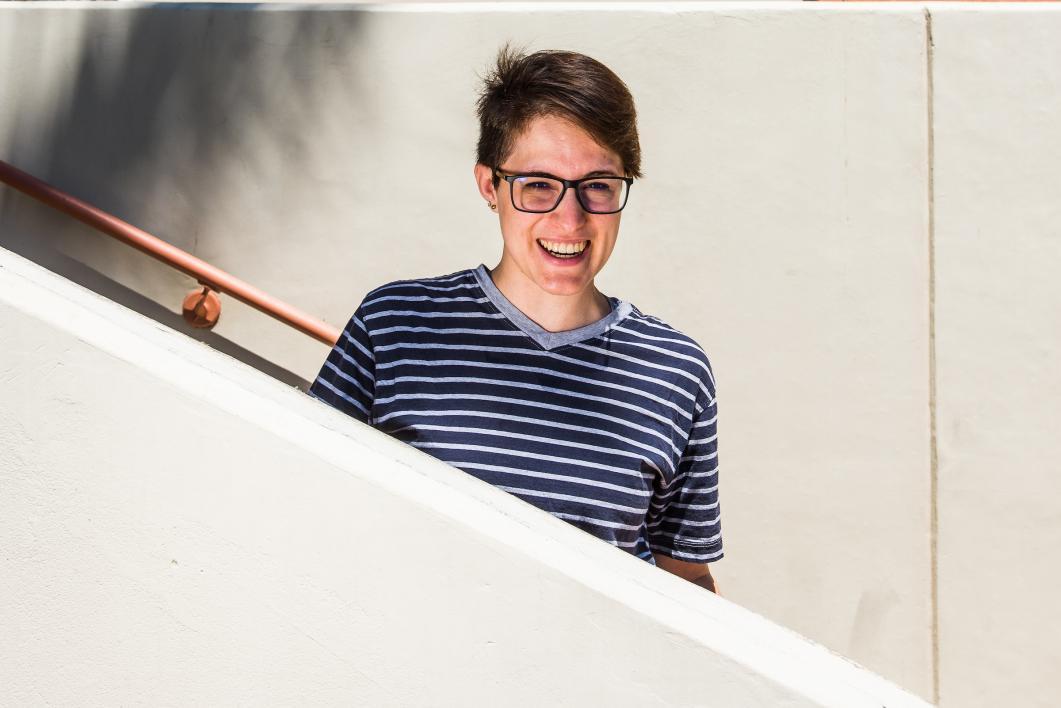 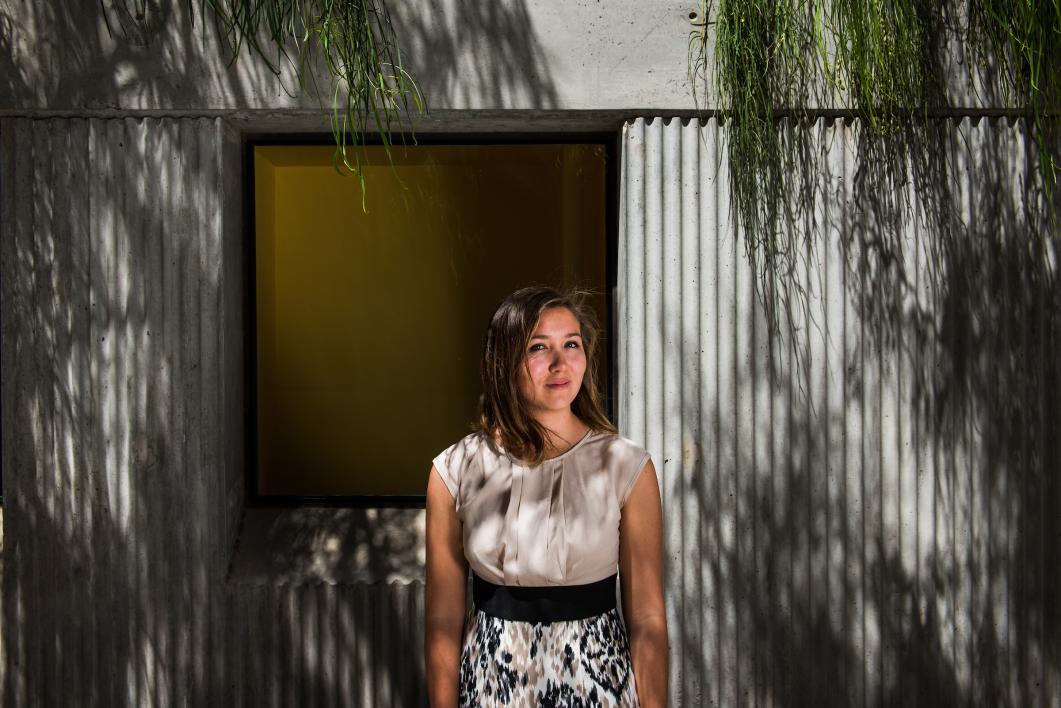