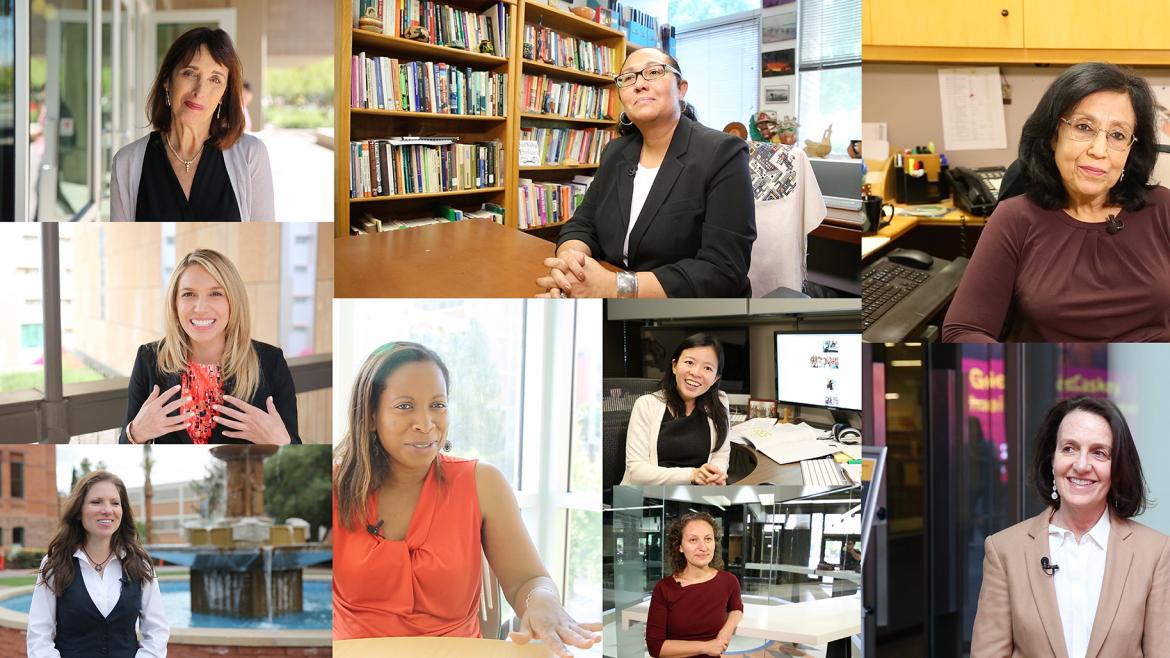 On Saturday, April 22, Arizona State University alumni chapters across the country will participate in the 13th annual Pat Tillman Honor Run. The Tillman Honor Runs, which are designated to honor Pat’s legacy and to support the Pat Tillman Foundation, will take place in 32 cities including Atlanta, Washington, D.C., Los Angeles and New York City.These runs serve as a tribute to Tillman and to al...

On Saturday, April 22, Arizona State University alumni chapters across the country will participate in the 13th annual Pat Tillman Honor Run. The Tillman Honor Runs, which are designated to honor Pat’s legacy and to support the Pat Tillman Foundation, will take place in 32 cities including Atlanta, Washington, D.C., Los Angeles and New York City.

These runs serve as a tribute to Tillman and to all of those who have served. Because of this, the event marks as a popular one- and not just in the state of Arizona. According to Bradd Webb, captain of the New York chapter run, his chapter’s race is increasing in popularity. 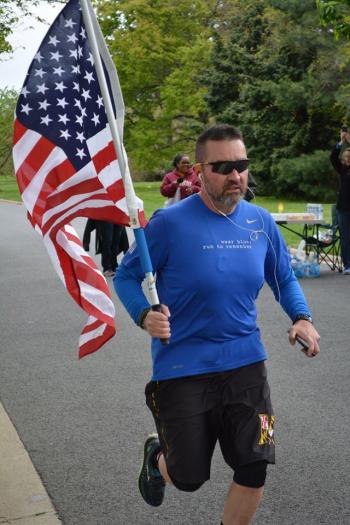 A runner participates in a Tillman Honor Run in Washington, D.C. Chapters of the ASU Alumni Association from across the country host the runs to honor the legacy of the late Pat Tillman. Download Full Image

The run is only the first part, according to Webb. Due to New York’s diversity and large attendance, the chapter was able to expand the run into a day-long festivity.

“The response we have had has been amazing,” he added. “Thanks to sponsors from around the city, and sometimes even country, we have been able to add different features to the run and create a very popular and fun after party that includes food and drink specials along with a raffle where people can win some seriously amazing prizes. Last year we were able to give away a week-long vacation!”
The Los Angeles chapter also has adapted a post-race event to its schedule. The race averages about 175 runners, which include alumni, family members, and ASU Online students. After the race, participants and families are invited to stay for breakfast.

“This will be our ninth year hosting a run in Los Angeles,” said Eddie Devall, chapter president and the captain of the Los Angeles run. “The last few years we hosted the run in Hermosa Beach and hosted our check-in and post-race breakfast at American Junkie, a venue co-owned by an ASU alum.”

The nation’s capital, Washington, D.C., is home to another popular race. This year the race is expected to host about 200 runners, although the purpose of each runner varies.

“We are lucky enough to be located at the nation’s capital where there are a slew of both active military and veterans present,” said Gloria Yim, co-captain of the D.C. honor run. “The crowd that shows up during the run is a mix of runners who want to support a good cause, veterans who know the Pat Tillman story, and Tillman Scholars themselves who come and show their respect to everyone else who’s participating. The event is popular with those who know the Tillman story, and each year we try to increase the number of people who do.”

The Atlanta chapter has seen an immense growth in participation in a relatively short span of time. The run grew from 25 participants in 2012 to 350 in 2016. According to the chapter’s race organizer, Seth Deitchman, he increased runner participation over the years by reaching out to the veteran community in metro Atlanta.

“It’s the most popular ASU alumni event in Atlanta,” Deitchman said. “I think it is a great event, and we should do what we can to support our veterans.” 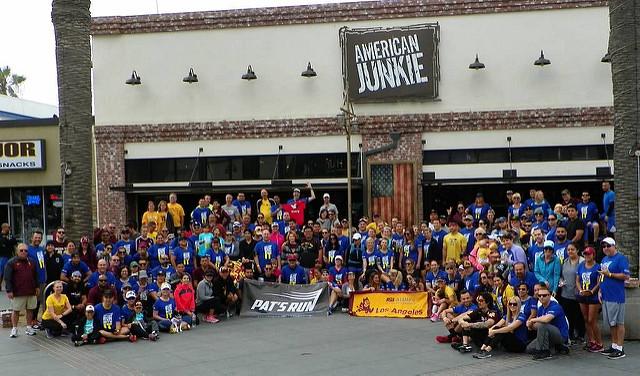 Although spread out across the nation, the Pat Tillman Honor Runs possess the ability to not only unite fellow Sun Devils, but the country as well. It is an event that chapter captains feel honored themselves to orchestrate.

“Being able to help organize and put on the Tillman Honor Run is literally an honor to me,” Yim said. “This event combines two passions of mine, which are running and supporting our military men and women.”

“I think the Tillman Honor Runs are absolutely amazing,” Webb added. “I think it’s great to have an event where ASU alumni, veterans, anyone who knows the story of Pat, or anyone who just supports veteran causes can come out in their local city to be a part of something so powerful.”

The runs have proven each year to unite thousands of people.

“You appreciate the sense of community these events provide,” said Devall. “You’re honoring a great American hero who made the ultimate sacrifice. We help continue his legacy for military veterans and their spouses to make a difference not only in their lives, but their commitment of service to others.

“It’s a great feeling to pay honor to Pat and his legacy knowing you’re connected with thousands of others, friends and strangers alike, in LA, in Tempe, around the country, or the world.”

To learn more about Tillman Honor Runs, or to participate, visit https://alumni.asu.edu/volunteer/tillman-honor-runs.