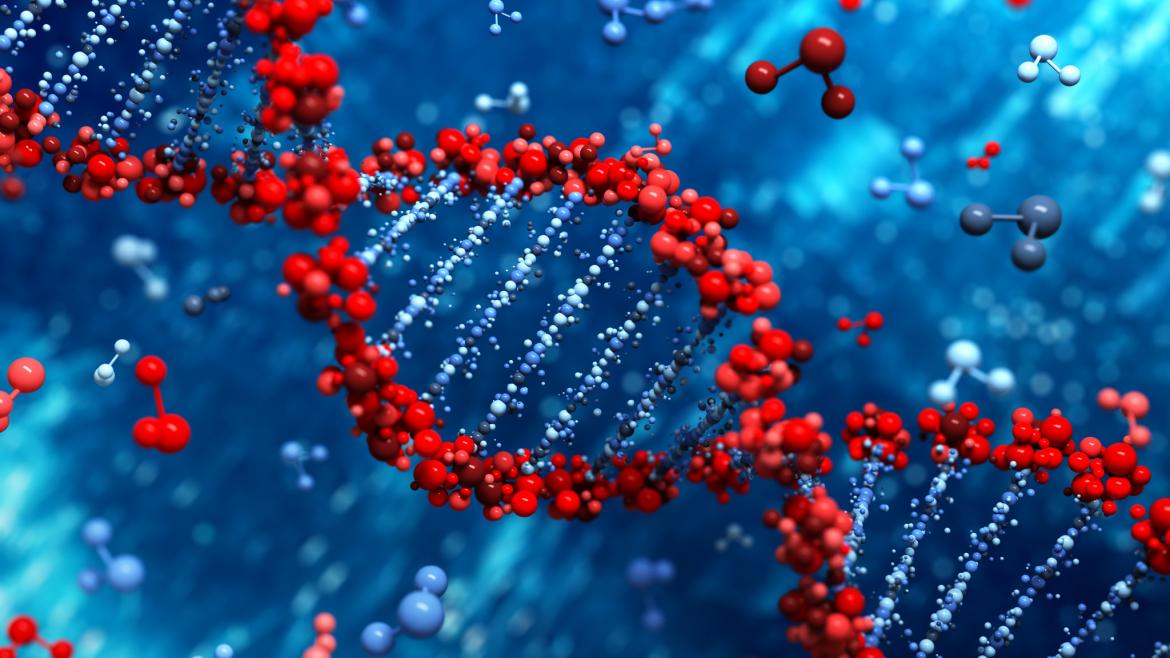 DNA, the stuff of life, may very well also pack quite the jolt for engineers trying to advance the development of tiny, low-cost electronic devices.

Much like flipping your light switch at home — only on a scale 1,000 times smaller than a human hair — an ASU-led team has now developed the first controllable DNA switch to regulate the flow of electricity within a single, atomic-size molecule. The new study, led by ASU Biodesign Institute researcher Nongjian Tao, was published in the advanced online journal Nature Communications. 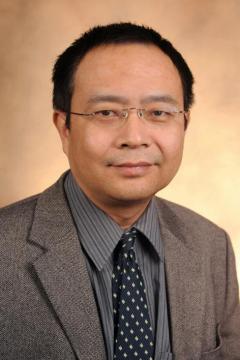 “It has been established that charge transport is possible in DNA, but for a useful device, one wants to be able to turn the charge transport on and off. We achieved this goal by chemically modifying DNA,” said Tao, who directs the Biodesign Center for Bioelectronics and Biosensors and is a professor in the Fulton Schools of Engineering.

“Not only that, but we can also adapt the modified DNA as a probe to measure reactions at the single-molecule level. This provides a unique way for studying important reactions implicated in disease, or photosynthesis reactions for novel renewable energy applications.”

Engineers often think of electricity like water, and the research team’s new DNA switch acts to control the flow of electrons on and off, just like water coming out of a faucet.

Previously, Tao’s research group had made several discoveries to understand and manipulate DNA to more finely tune the flow of electricity through it. They found they could make DNA behave in different ways — and could cajole electrons to flow like waves according to quantum mechanics, or “hop” like rabbits in the way electricity in a copper wire works — creating an exciting new avenue for DNA-based, nano-electronic applications.

To accomplish their engineering feat, Tao’s group modified just one of DNA’s iconic double-helix chemical letters, abbreviated as A, C, T or G, with another chemical group, called anthraquinone (Aq). Anthraquinone is a three-ringed carbon structure that can be inserted in between DNA base pairs but contains what chemists call a redox group (short for reduction, or gaining electrons, or oxidation, losing electrons).

These chemical groups are also the foundation for how our bodies convert chemical energy through switches that send all of the electrical pulses in our brains and our hearts and communicate signals within every cell that may be implicated in the most prevalent diseases. 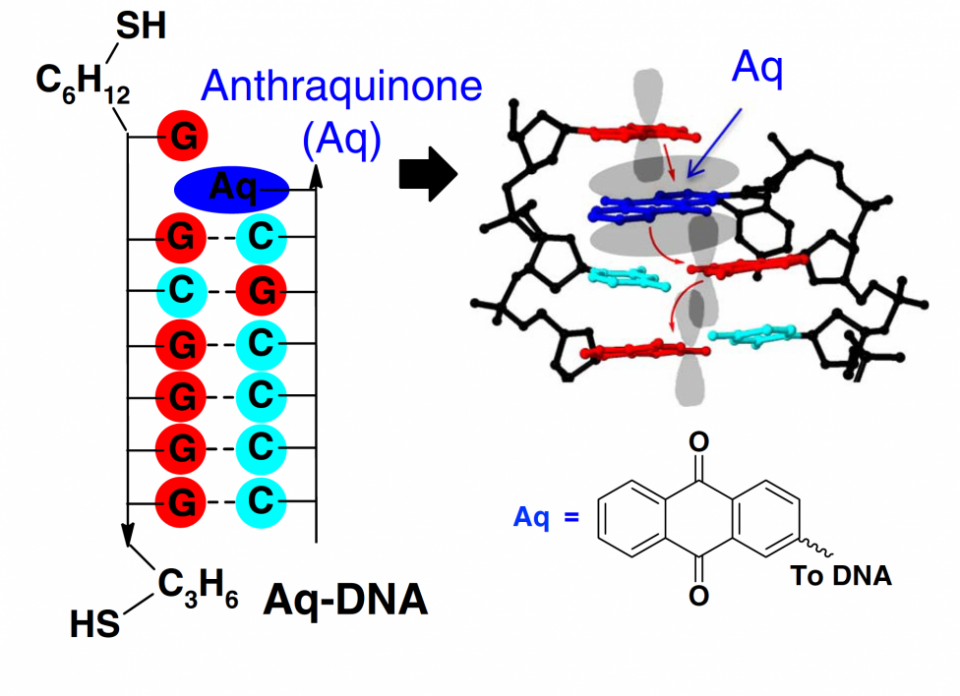 Tao’s group modified just one of DNA’s iconic double-helix chemical letters, abbreviated as A, C, T or G, with another chemical group, called anthraquinone (Aq). The modified Aq-DNA helix could now help it perform the switch, bestowing it with a newfound ability to reversibly gain or lose electrons.

The modified Aq-DNA helix could now help it perform the switch, slipping comfortably in between the rungs that make up the ladder of the DNA helix, and bestowing it with a newfound ability to reversibly gain or lose electrons.

Through their studies, where they sandwiched the DNA between a pair of electrodes, they careful controlled their electrical field and measured the ability of the modified DNA to conduct electricity. This was performed using a staple of nano-electronics, a scanning tunneling microscope, which acts like the tip of an electrode to complete a connection, being repeatedly pulled in and out of contact with the DNA molecules in the solution like a finger touching a water droplet.

In addition, they found they could reversibly control the conductance states to make the DNA switch on (high-conductance) or switch off (low conductance). When anthraquinone has gained the most electrons (its most-reduced state), it is far more conductive, and the team finely mapped out a 3-D picture to account for how anthraquinone controlled the electrical state of the DNA.

For their next project, they hope to extend their studies to get one step closer toward making DNA nano-devices a reality.

“We are particularly excited that the engineered DNA provides a nice tool to examine redox reaction kinetics, and thermodynamics the single molecule level,” said Tao.

A new graduate certificate in Computer-Assisted Language Learning (CALL) became available to students this fall, focusing on how to apply technology in foreign language teaching. The ability to understand and implement these new technologies in the classroom is no longer a desired qualification — it’s a requirement in today’s rapidly evolving digital world.The certificate will be through the...

A new graduate certificate in Computer-Assisted Language Learning (CALL) became available to students this fall, focusing on how to apply technology in foreign language teaching. The ability to understand and implement these new technologies in the classroom is no longer a desired qualification — it’s a requirement in today’s rapidly evolving digital world.

Fifteen total credit hours will be required, made up of three core courses, one elective course and the capstone culminating experience. Elective topics range from corpus linguistics to computer-mediated communication to instructional design. During their capstone, students will apply their knowledge in a culminating project such as a research study, creating CALL-based learning materials or developing a specific tool. At the completion of the certificate, students will have a comprehensive e-portfolio of their work to add to their resúme.

The certificate will focus on aspects  of second-language acquisition, understanding the field of CALL research, and how to implement technology for language learning in an integrative way.

The certificate debued fall 2016. For more information, view the plan of study or contact Andrew Ross and Bryan Smith.