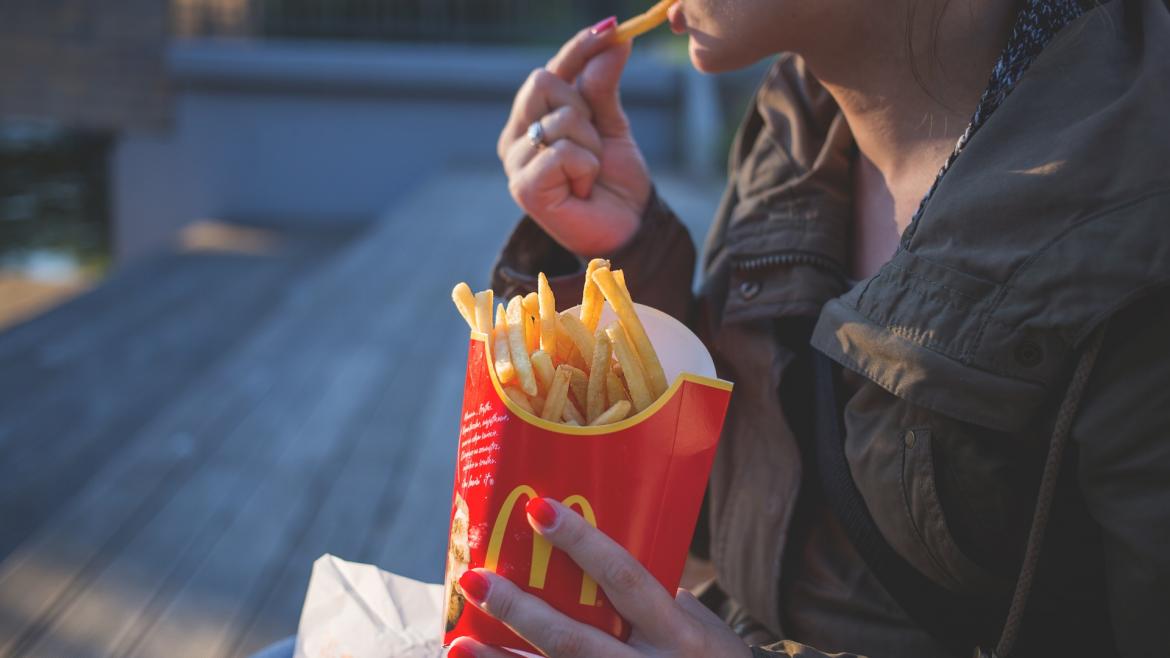 ASU study: Healthy people save calories on the side

The Food and Drug Administration estimates Americans consume about one-third of their daily meals away from home, where calorie information isn’t always available. To help the public make healthier choices when eating out, starting May 5, new menu labeling guidelines from the FDA will require restaurants with 20 or more locations to post calorie information on menus and menu boards.

In a study published this month in the Journal of the Academy of Nutrition and Dietetics, ASU College of Health Solutions researchers from the Food Environment and Policy Research group, professor Punam Ohri-Vachaspati and grad student Jessie Gruner added to their previous findings about the relationship between calorie menu label use and calories purchased by pinpointing how people are saving calories: by making healthier beverage and side choices. 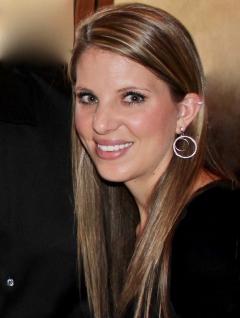 Gruner said the findings suggest that consumers may find it easier to switch to healthier side dishes and beverages, as opposed to swapping an entire entree for a healthier one.

“It’s a lot harder to switch from a quarter pounder to a salad versus switching from regular to diet soda,” she said. “If we can get educational campaigns about menu labeling to focus on sides and beverages, those are areas people can make a pretty easy compromise in.”

The research team collected data from 329 patrons from a single fast food restaurant chain in the Phoenix area that had implemented menu labeling ahead of the national launch. Consenting customers submitted their receipts and completed a brief oral survey. Their receipts were used to categorize food and beverage purchases as “healthier” or “less healthy,” in accordance with the 2015 Dietary Guidelines for Americans.

When the mandate kicks in in May, it will include not only restaurants but movie theaters, convenience stores and grocery stores — which are increasingly offering buffet-style food bars and prepared meals such as fried chicken from the deli.

The same font type and size used on the rest of the menus and menu boards must also be used on the caloric information, ensuring it can be easily read.

While Gruner foresees some establishments may push back against the new law considering only 16 percent of the group from her 2015 study reported actually using the calorie labels, she argued that the overall good it can do for the health of Americans outweighs any potential burden on restaurants in listing calorie content on menus and menu boards.

And, she added, while menu labeling alone may not solve the obesity problem, “It is another tool people can use to help make healthier decisions.”

African-American 101: Students want to be recognized as individuals

These black students at Arizona State University want you to know one thing: There isn’t any one thing to know.“Get to know me,” said Ashley Carter, a sophomore journalism major. “Don’t just judge me by how I look.”Outgoing. Shy. Bubbly. Laid-back. Academic. Athletic. The members of ASU’s Black African Coalition are part of a diverse group that can’t be narrowly defined.“If you w... 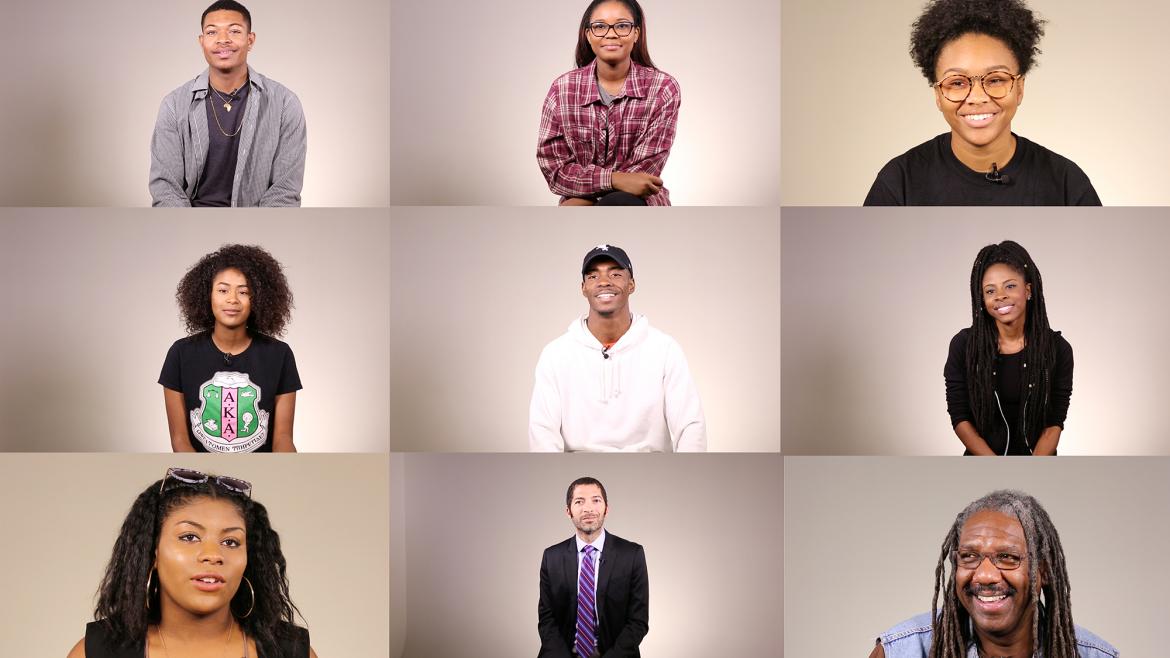 African-American 101: Students want to be recognized as individuals

These black students at Arizona State University want you to know one thing: There isn’t any one thing to know.

“Get to know me,” said Ashley Carter, a sophomore journalism major. “Don’t just judge me by how I look.”

The students gathered in this video to share their perspectives, frustrations and hopes in honor of Black History Month. They’ve had their authenticity challenged, felt pressure to represent their entire race and wished African-American history was more of a focus throughout their education.

The video is part of a series from ASU Now that began with Native 101 and plans to expand to give women, Hispanics, veterans and other groups on campus an opportunity to share their own stories and help dispel stereotypes.