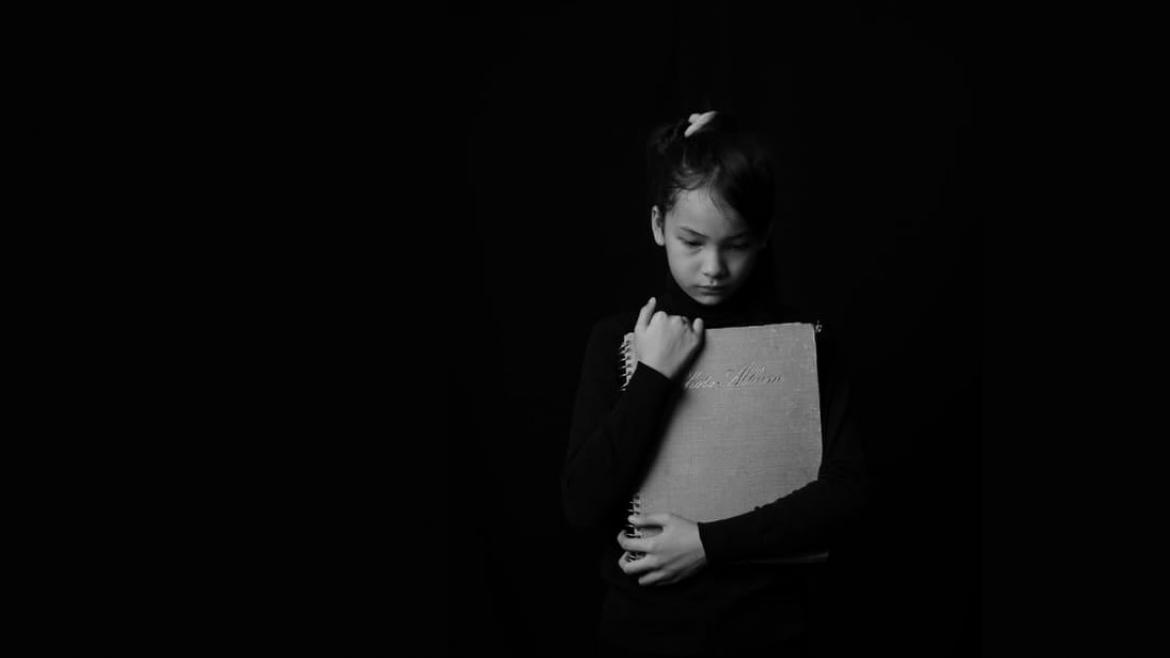 Tempe campus
24% of kids in ASU study were chronically bullied throughout their school years.
Bullying has adverse academic as well as psychological effects.
January 30, 2017

In Q&A, psychology professor Gary Ladd explains his latest research and shares how parents can help kids having trouble

A study published Monday by ASU psychology professor Gary Ladd found that contrary to popular assumptions, bullying is more severe and frequent in elementary school than high school, tending to taper off for most students as they get older.

Regardless, Ladd said the sheer number of children who are bullied at school — 24 percent of the children in his study suffered chronic bullying throughout their school years — is “extremely disturbing.”

“For teachers and parents, it’s important to know that victimization tends to decline as kids get older,” he said, “but some children never stop suffering from bullying during their school years.”

Perhaps unsurprisingly, the study also found that bullying is related to lower academic achievement and less engagement in school.

“It’s tough to think about school when you’re worried about somebody beating you up,” Ladd said.

ASU Now dove a bit deeper into the subject and its nuances with Ladd as our guide.

Responses have been edited for length and clarity. 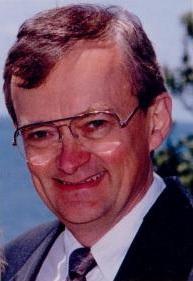 Question: Your study found that bullying was more severe and frequent in elementary school compared with high school. Why is that?

Answer: When children first come to school, they find themselves in very large groups of similarly aged children for the first time. Figuring out how to fit into that group can be more challenging for kids when they’re younger because they can’t express themselves as well with words. So when they’re frustrated or upset by something — or someone — they might have trouble expressing that. As they get older that improves, and also as they get older, there are more sanctions in society against aggression.

Q: Why has the connection between bullying and academic achievement been overlooked before?

A: There has been some prior research on bullying’s effect on achievement, but we’re the first to look at its effect on school engagement — those aspects of children’s adjustment to school that are the precursors to achievement. Things like, do children like school, do they participate and want to be there, or do they avoid it?

It has generally been assumed that those things don’t have much of an effect on children’s achievement. Our study would suggest there are stronger relationships between those variables than was previously thought.

Q: Why does being bullied have such a strong effect on school engagement and academic performance?

A: Most children, whether they want to or not, have to be in school every day. Often, what we heard from children who were bullied was that they had trouble concentrating because of it. It’s tough to think about school when you’re worried about somebody beating you up or waiting for you after school. Children who were bullied were also absent often, so they were missing out on schoolwork.

Q: Did your study look at the effect of bullying on the bullies themselves?

A: No, but that’s something that needs attention as well.

Q: Did your study find any indication that certain types of children are bullied more often than others?

A: Not this particular study, but some of my other studies suggest that kids who are extremely shy or withdrawn, or who are anxious or cry are more likely to be bullied.

Q: Did you find anything surprising in this most recent study?

A: The biggest surprise was that, despite movies and popular media depicting bullying as being most prevalent in middle school and high school, our study suggested that on average, kids are bullied more often in early grade school.

Another surprise was that we found that different groups of children had very different trajectories. One group, who were all chronic victims of bullying — meaning they were consistently bullied all throughout their school years — their achievement and engagement suffered most. However, kids who experienced a decrease in bullying in their later school years suffered fewer adverse academic and engagement effects. So our next question is why some kids escape victimization and others don’t.

Q: What are some ways parents and schools can help stop or lessen bullying?

A: My No. 1 suggestion, especially with younger children as they start school, is to be alert to the possibility that a child might be victimized at school. Look for signals like kids not wanting to go to school, or complaining or talking about being treated badly. It’s worth checking out and talking to teachers or the principal, or even observing classrooms to see how things are going for your child. It’s always best to be preventative. Our study found the adverse effects of bullying accumulate over time and get worse.

Schools are trying to create bullying-free environments both for safety and because of the effect on children’s development. Sometimes it’s good to ask if there’s any evidence that whatever program is being used works.

ASU Insight: From ‘60 Minutes’ to Snapchat: The Video Story

ASU Insight: From ‘60 Minutes’ to Snapchat: The Video Story

Andrew Heyward, former president of CBS News and the principal of Heyward Advisory, discussed the evolution of journalism and video storytelling at a Walter Cronkite School of Journalism and Mass Communication "Must See Mondays" lecture on Jan. 30. 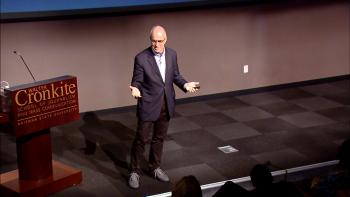 Heyward was the president of CBS News from January 1996 to November 2005. As president of CBS News, the tradition of quality journalism and integrity was recognized with many broadcast journalism awards: 57 News and Documentary Emmys, 13 Peabody, 13 Alfred I. DuPont/Columbia University, six Overseas Press Club and 46 RTNDA/Edward R. Murrow Awards. Heyward successfully moved CBS News into new media, creating CBSNews.com, which became a competitive leader in providing free, advertiser-supported broadband. Heyward was also a key force in the launch of the financial news website, CBS MarketWatch.