The growth of private space-exploration companies, such as SpaceX and Virgin Galactic, has changed the way scientists do business. ASU is leading the way in preparing students for the new realities of STEM careers.

“In the past, astrophysicists and other scientists and engineers relied on grant funding and contracts to do work, whether they were in academia or industry,” said Jim Bell, a professor in ASU’s School of Earth and Space Exploration (SESE) and director of the Space Technology and Science Initiative, also known as NewSpace. “Today, that has changed. Scientists need to be ready to pitch to investors and build business relationships.”

To ensure that students have an edge, SESE and NewSpace launched a seminar course for students interested in working with space-related companies: "Commercial Opportunities in Space." The course, combined with a series of workshops the school offers on communications, negotiation skills and leadership, prepares students for all aspects of a career in space-related fields after graduation.

The course, which is open to undergraduate as well as graduate students majoring in any subject, covers relationships between private companies and public space agencies. Throughout the semester, students develop ideas for space-related startup companies and end the class with a pitch competition, vying for feedback and funding from venture capitalists and angel investors.

“First and foremost, a real skill set I developed in the course was how to get from point A — nothing — to point B — a viable business,” said Adam Ansari, who, along with team members Marc Leatham and Jacob Woolsey, won the Fall 2016 pitch competition for their company, Nimbus.

Nimbus aims to revolutionize orbital sensing technology by providing satellite data to customers — ranging from government agencies to insurance companies — that would otherwise be lost due to cloud cover on Earth.

“The work was outside the realm of what I normally would do, and the people I normally would work with in other classes,” he said. “It was valuable to learn about different perspectives, because when you’re building a business the perspectives others can add can be crucial.”

Lindy Elkins-Tanton, director of the School of Earth and Space Exploration, is passionate about helping students build skills that are often lost in other science and engineering programs.

“Sometimes these are called soft skills, but they are hard to develop,” she said. “Students need these skills — leadership, team management, interviewing — to succeed as leaders. These are skills that are important for everyone’s future.”

It might seem hard to believe, but there recently was an ocean wave as tall as a six-story building in the north Atlantic. The World Meteorological Organization on Tuesday classified the 2013 rise between Iceland and the British Isles as the largest wave ever monitored by an ocean buoy, measuring taller than 62 feet (19 meters).Randy CervenyIt’s the latest extreme record verified by the Geneva... 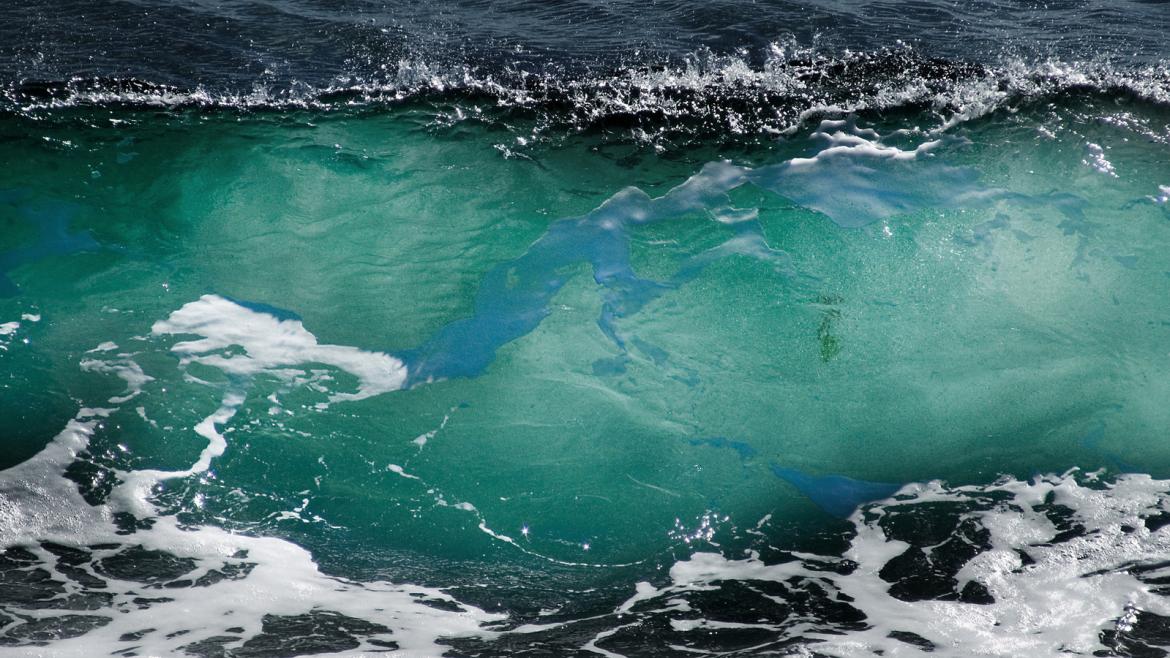 Randy Cerveny, professor in the School of Geographical Sciences and Urban Planning, says records can teach us about our planet

It might seem hard to believe, but there recently was an ocean wave as tall as a six-story building in the north Atlantic.

The World Meteorological Organization on Tuesday classified the 2013 rise between Iceland and the British Isles as the largest wave ever monitored by an ocean buoy, measuring taller than 62 feet (19 meters). 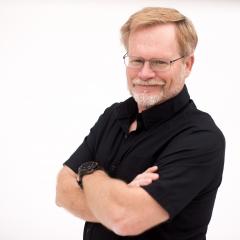 Among the oddities in the archives that Cerveny maintains: a 2.25-pound hail stone that fell in Bangladesh in 1986; and 1.25 inches of rain dropping in one minute in Maryland in 1956.

Cerveny, a climatologist who teaches in the School of Geographical Sciences and Urban Planning, says it can take anywhere from a few months to a few years to verify an extreme event and that a lot can be learned from these records. He discusses his work with ASU Now:

Answer: First, by knowing what the extremes are we can gain a better idea of how our climate is changing over time.

But there are other reasons, such as engineering or medical concerns. Engineers need to know what the absolute strongest winds are, for example, in order to properly design buildings. Doctors need to know how hot an area can actually get to be better prepared for medical emergencies.

On a less serious note, I’ve been told some of this information has even helped settle some serious bar bets and bragging rights.

Q: What can these records tell us?

A: Basically, they give us a snapshot of how wild and violent our world can be. Extremes are the worst of the worst — the hottest, coldest, windiest and so on. So knowing them tells us how bad (or how good) the weather on our planet can be.

Q: Is there anything we can learn from the records to help us understand the dynamics of our planet?

Knowing more about the absolute limits of our weather better informs us about all types of weather up to those limits.

In our recent evaluation of the longest-distance and -duration lightning flashes, we realized that we would have to literally rewrite one of our fundamental definitions of lightning.

The current professional definition, which dates back to the 1980s, states that lightning is an event that “lasts less than a second.” But with improved technology, we now know that lightning, in rare circumstances, can actually last many seconds.

Our investigation of lightning extremes helped to confirm that fact.

Q: From your perspective, what is among the most interesting records?

A: Probably the most interesting has been the world’s hottest temperature, as there has been a huge amount of interest in that record, and it has been cited in most encyclopedias and textbooks for more than a century. The current record for hottest temperature is 134 F, recorded on July 10, 1913, in Furnace Creek, Death Valley, California.

It also has been a very contentious record, with vocal supporters and critics around the globe.

Interestingly, our initial investigation in 2012 of what was then the record involved a life-threatening situation. Indeed, when we first discounted the original hottest temperature of 136 F back in 1922 Libya, one of our members, a Libyan meteorologist, was actually in Tripoli as the revolution in 2011 occurred. He managed to escape to the rebel side with his family while, he said, gunfire was occurring around them.

Q: What is among the most offbeat records?

A: Probably our recent determination of the longest-distance and longest-duration lightning flashes (199.5 miles in Oklahoma and 7.74 seconds in southern France, respectively).

The high-quality engineering work to determine those records is really quite impressive.

Everybody probably has experienced the static on the radio when lightning occurs. We used that idea of radio waves to accurately position exactly where and when a lightning flash starts and stops, employing a large network of very sensitive and complex radio sensors over an area.

It was a clever use of existing technology to gain clarity of a natural phenomenon.

Q: Why are we fascinated by weather extremes?

A: I think that our culture has always tended to promote the biggest, the highest, the strongest, etc., and that interest has led to great interest in the extremes of weather.

Books from organizations such as the "Guinness Book of World Records" have always captured the interest of the public.

Having been fascinated by those type of books as I was growing up, I find it interesting — and a bit humbling — to now be one of the group of experts that Guinness now calls to verify its own weather records.

Q: Will we see more records fall in the future?

With the creation of the WMO’s Archive of Weather and Climate Extremes under the authority of the United Nations (and hosted through Arizona State University), we will continue to officially monitor and verify those extremes.