Arizona State University has partnered with the Mayo Clinic to form three collaborative teams of research scientists and clinicians that will offer innovative solutions for a multitude of patients.

The two institutions have pledged $2.7 million in new “Team Science” grants to fund biomedical sensing, functional restoration and biomedical informatics themed projects. Each will be co-principled by one Mayo Clinic and one ASU researcher.

“This uniquely collaborative approach to medical science capitalizes on the clinical and technological strengths of Mayo Clinic and the broad range of engineering expertise at Arizona State University,” said Gregory Gores, executive dean for research at Mayo Clinic. “We are pleased to support multidisciplinary teams with rich expertise, working synergistically to transform scientific discoveries into critical technological advances to address unmet needs of patients.”

Kristin Zhao of the Mayo Clinic and Marco Santello of ASU head a multidisciplinary approach to improve sensory feedback of upper limb prosthetics that will enhance motor control and allow for tactile sensation.

Finally, Gregory Worrell of the Mayo Clinic joins Gregory Raupp of ASU to develop a flexible sensor platform for electrophysiology mapping of normal and epileptic brain tissue that will allow surgeons to visualize abnormalities and remove afflicted tissue. 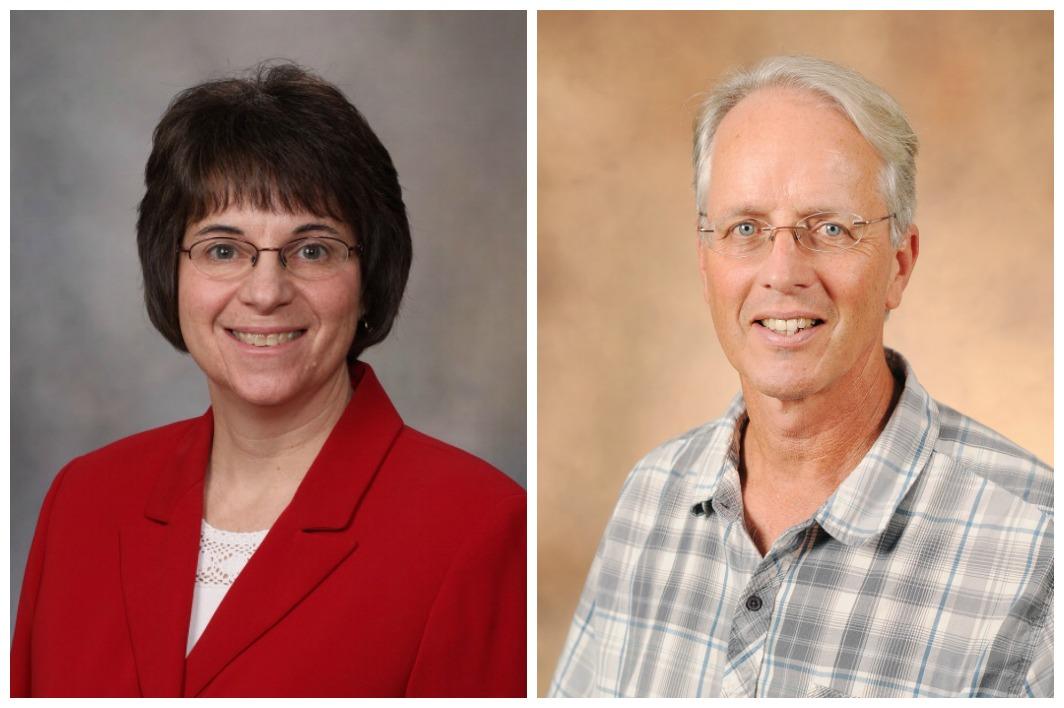 Your first semester earning a degree can be a daunting task. It is something U.S. Congresswoman Kyrsten Sinema knows all too well as she starts an MBA program this fall working towards her fifth degree. “For me going to college, over and over and over, has been the defining part of my life.”Sinema addressed a group of ASU freshmen participating in the Early Start Program in the School of Poli...

Your first semester earning a degree can be a daunting task. It is something U.S. Congresswoman Kyrsten Sinema knows all too well as she starts an MBA program this fall working towards her fifth degree.

Sinema addressed a group of ASU freshmen participating in the Early Start Program in the School of Politics and Global Studies on Aug. 4 by sharing personal stories from her upbringing.

Sinema shared how her family struggled through homelessness and poverty growing up, including living in an abandoned gas station for almost three years. She knew that even though her family wouldn’t be able to help her through college, a degree would be vital to her success.

“I knew that if I had a good education then I could always find a good job,” explained Sinema. “If I had a good job then I would have a home and I wouldn’t face poverty and homelessness again.”

The Early Start Program helps prepare incoming freshmen for their transition to ASU. From listening to notable guest speakers like Sinema to visiting the Arizona State Capital, students experience a lively, engaging and thought-proving program design to create a pathway to success.

“The program helps students overcome any fears of ‘going it alone.’ We are a community of learners and scholars,” said political science lecturer Gina Woodall. “Your professors, staff, and peers are here to help you learn and understand new things.  We introduce them to these resources.”

This year, students were given the task to read Angela Duckworth’s book, "Grit: The Power of Passion and Perseverance." When asked how they would rate Sinema’s “grit level,” many students suggested she scored anywhere from a 4.9 to 5.0.

When asked what his takeaway from the talk was, freshman Spencer Henry said, “Take opportunity when it’s presented.”

In her closing remarks Sinema gave this advice to the group of students:

“Spend your time in college learning how to think critically. The number one most important skill of your life is learning to think for yourself.”