A better condom for a better world

As a tool for preventing the spread of HIV and other sexually transmitted diseases, condoms are cheap and nearly 99 percent effective.

The problem? They’re uncomfortable. And that makes men less likely to use them. 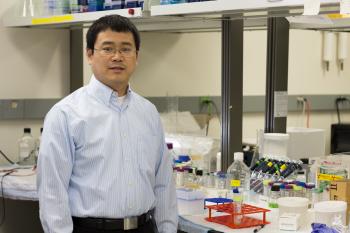 And that’s bad news in the fight against STDs. According to the UN, there were roughly 2 million new HIV infections in the world last year.

With a mission to improve worldwide health, the Bill and Melinda Gates Foundation put out a call to researchers around the world to build a better condom.

Chen, who received a $100,000 Grand Challenges grant from the Gates Foundation in 2014, has created a material that mimics human skin, resulting in a condom that is more comfortable and thus more likely to be used.

“With condoms, for many, many years nobody changed them,” said Chen, whose past research included working on a low-cost HIV diagnostic. 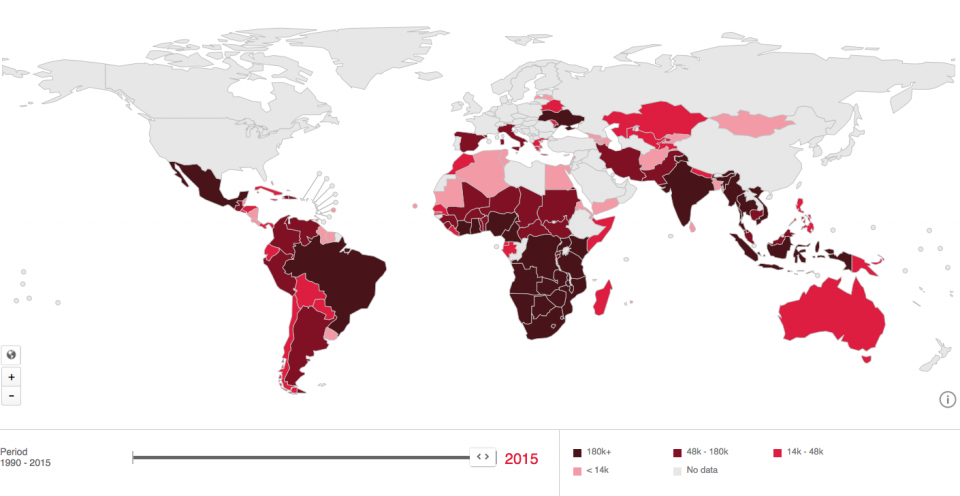 In 2015 there were 2.1 million new HIV infections worldwide, making it a total of 36.7 million people in the world living with HIV. More than half of that population live in Eastern and Southern Africa — the most HIV affected region in the world, according to the Joint United Nations Programme of HIV/AIDS (UNAIDS).

“I thought, if we make something really close to skin, people would not mind using condoms,” Chen said. “Human skin has a lot of water; we call it hydrophilic. Most condoms are hydrophobic, but this material likes water.”

Testing also shows that, in terms of strength and flexibility, Chen’s skin-like condom performs better than latex condoms currently on the market. The condom is made from a new, patented material that has 1.7 times more tensile strength than natural latex condoms, as measured through stretching and air-pressure tests.

Creating a better condom is only part of what it will take to make an impact on the spread of HIV — a combination of medical treatment, education, social change and reliable access to condoms is the best strategy — but it’s a big step in the right direction.

The Gates Foundation chose Chen and 10 other researchers for the Grand Challenges grant, from a field of 812 applicants. The project goals included ease of use, comfort — and even increasing sensation if possible.

With his patented condom, Chen has registered a start-up company called Joys LLC.

“We are trying to put it to the market because I think that it is truly interesting,” he said. “It’s better than the other condoms, and we don’t want this to just stay in the lab.”

The next step is to obtain funding, through grants or investors, to produce the condom in a commercial setting and run it through the safety and performance tests required by the U.S. Food and Drug Administration.

And making news earlier this summer, researchers at the Biodesign Institute and Wyss Institute in Boston have developed a paper-based diagnostic that uses just a drop of blood or saliva to quickly tell if someone is infected with the Zika virus, which can be transmitted through sexual contact as well as by mosquito bite.

Josh LaBaer, a leading researcher in the rapidly expanding field of proteomics, has just been awarded the 2016 Translational Proteomics Award from the Human Proteome Organization (or HUPO). The prestigious award recognizes professor LaBaer’s distinguished scientific achievements in the field of translational proteomics science.HUPO is an international scientific organization promoting proteomics...

Josh LaBaer, a leading researcher in the rapidly expanding field of proteomics, has just been awarded the 2016 Translational Proteomics Award from the Human Proteome Organization (or HUPO). The prestigious award recognizes professor LaBaer’s distinguished scientific achievements in the field of translational proteomics science.

HUPO is an international scientific organization promoting proteomics through international cooperation and collaboration, fostering the development of new technologies, techniques and training. 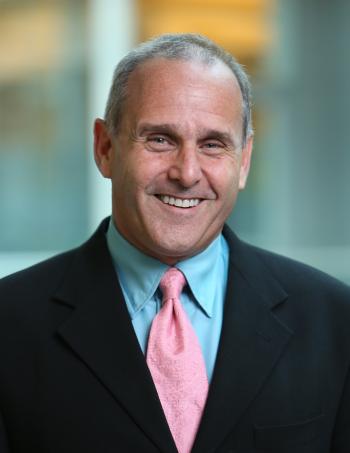 The group’s flagship project is known as the Human Proteome Project — an ambitious undertaking modeled on the Human Genome Project, which seeks to map the entire complement of human proteins, which may number as high as 1 million (including protein changes over time and variants in their basic form).

LaBaer directs the Virginia G. Piper Biodesign Center for Personalized Diagnostics at Arizona State University. His innovative work focuses on the discovery of biomarkers — diagnostic factors found in the bloodstream that can provide early warning indicators of disease.

“One of the challenges facing proteomics is being able to get from discovery all the way to validated markers that are useful in the clinic,” LaBaer said. To this end, his research center uses a variety of cutting edge tools.

LaBaer is one of just five HUPO winners this year, drawn from the among the most gifted researchers around the globe. In addition to the Translational Proteomics Award won by LaBaer, awards will be given for Distinguished Achievement in Proteomic Sciences, Discovery in Proteomic Sciences and a Science and Technology award.

LaBaer will receive his award and deliver a presentation at HUPO’s annual congress, slated for Sept. 18-21, in Taipei.

Proteins are central actors in life processes. These large, complex molecules perform most of the work inside cells and are critical for the structure, function, and regulation of the body’s tissues and organs. They are composed of smaller units — the amino acids, which are attached to one another in long chains. There are 20 amino acids that can combine in different sequences to form a protein. The precise amino acid sequence defines a protein’s unique 3-dimensional shape as well as determining its specific function in the body.

Among the important proteins are antibodies — central components in the immune system, which bind to specific foreign particles, including viruses and bacteria; enzymes, which carry out thousands of chemical reactions within cells; messenger proteins including hormones, which transmit signals and coordinate activities between cells, tissues and organs; structural proteins that provide support for cells and facilitate bodily movement and transport/storage proteins that carry atoms and small molecules within cells and throughout the body.

While the human genome contains roughly 21,000 protein-coding genes, the actual number of proteins in human cells is much higher, as individual genes are known to sometimes code for multiple proteins. Unlike the genome, which is relatively static, proteins are highly dynamic entities, continually changing, binding with cell membranes, forming complexes with other proteins and undergoing synthesis and degradation.

A more detailed understanding of the proteome will have a profound effect on the diagnosis and treatment of a host of deadly illnesses from autoimmune diseases to cancer. Due to their many essential functions in the body, proteins are primary targets for a host of therapeutic drugs. The LaBaer lab studies proteins using a variety of leading edge techniques and develops new technologies for protein investigation and biomarker discovery.

To probe the universe of proteins, LaBaer and his team rely on an innovative technique known as the Nucleic Acid-Programmable Protein Array (NAPPA).  This technology replaces the complex process of spotting purified proteins — a labor intensive and unstable method — with the simple process of spotting circular segments of DNA known as plasmids. The NAPPA slide is a storable diagnostic template, ready for protein expression at the time of each experiment.

Protein microarrays display proteins in high spatial density on a microscopic surface.  They can be used to examine the functions of many proteins simultaneously, revealing their interactions with other macromolecules and exploring their functional activity.

NAPPA has been a vital tool for investigations of type I diabetes, breast and lung cancer, and  infectious pathogens — all of which are topics of study in the LaBaer lab. The powerful field of Proteomics allows researchers to analyze protein production, degradation and post-translational modifications, which are critical for biomarker discovery.

LaBaer’s center at Biodesign, made possible through a generous endowment from the Virginia G. Piper Charitable Trust, also offers its advanced proteomics tools to the wider scientific community, through its extensive plasmid repository known as DNASU, sequencing services and NAPPA protein array core, accelerating the pace of proteomic research in hundreds of labs worldwide.

LaBaer is optimistic about the advances in store as powerful new approaches to proteomic science are brought to bear.

“Hopefully, some of the biomarkers that we discover will be useful for identifying diseases early and helping doctors identify the best prognosis for patients.”