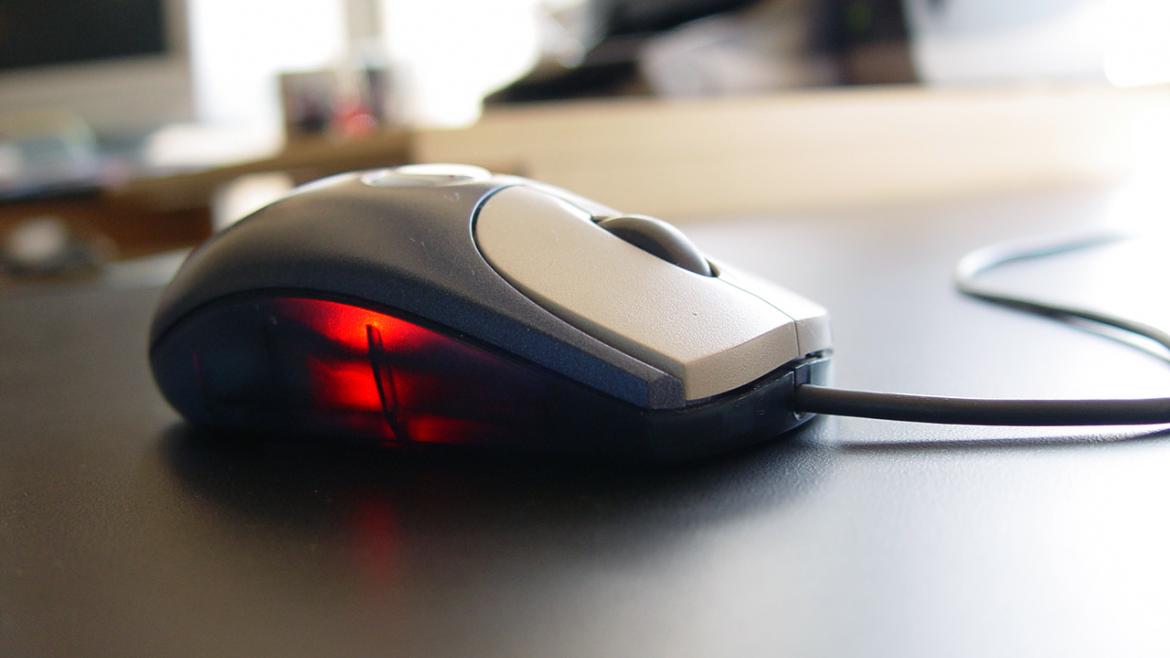 Why you need to avoid the office bully

Office relationships are important. When new employees come on board, the boss wants them to identify with co-workers so they form a strong team.

But new research by an Arizona State University professor has found that personal identification in the office isn’t always positive.

Sometimes a new person, casting about for validation, can identify with someone who wields power: the office bully, according to Blake Ashforth, a professor of management who holds the Horace Steele Arizona Heritage chair in the W. P. Carey School of Business at ASU.

“The bullies very often have an entourage,” he said. “They command that kind of attention precisely because they have that power. So some people throw their lot in with the bully because it gives them vicariously a sense of power in the playground.”

Ashforth’s theory paper, which he co-authored with two othersHis co-authors were Beth Schinoff, a doctoral student at ASU, and Kristie Rogers, an assistant professor at the University of Kansas who earned her doctorate at ASU., was published recently in the Academy of Management Review. The team reviewed hundreds of studies in compiling their research.

Ashforth has done a lot of research on identification, which he describes as a sense of “oneness.” When people identify with an organization, they are more likely to buy into its mission and goals. This paper looked at personal identification, among people.

“What was cool for us is that almost all the research on identity treats it as a very positive thing,” he said.

“But what we found is that it kind of depends. You can identify for the wrong reasons, and in doing so, borrow the wrong attributes from the person you identify with.” 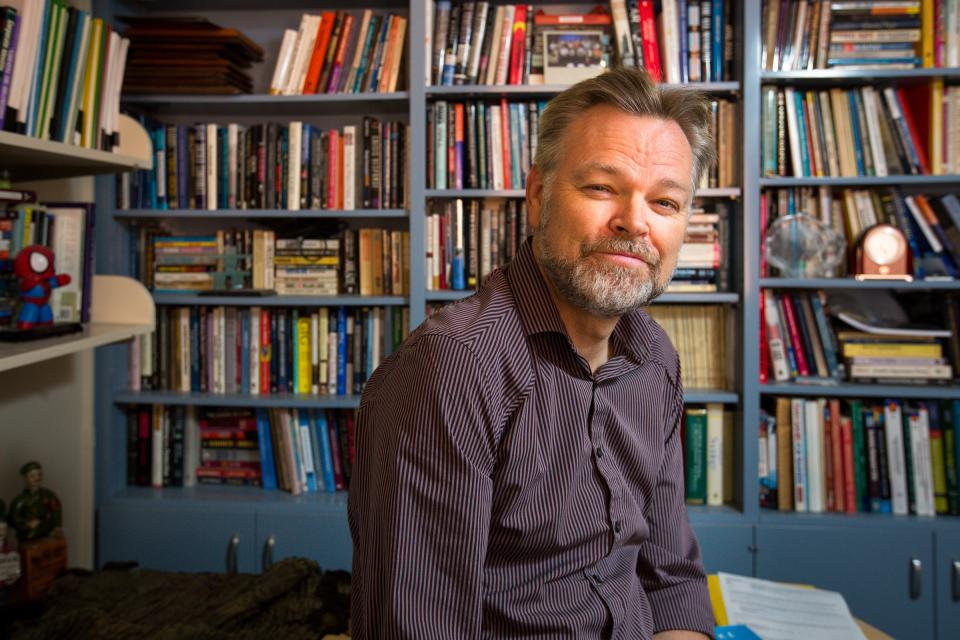 Blake Ashforth, a professor of management in the W. P. Carey School of Business, pored over hundreds of studies with his team in researching personal identification in the workplace. Photo by Charlie Leight/ASU Now

Ashforth and his colleagues found three ways that people identify with others in an organization, two of which are positive.

“If you feel secure and go into an organization and see people doing stuff that you think is cool, you’ll want to extend yourself. You think, ‘What are they doing that I can learn?’ ” he said, describing “opportunity-focused identification.” Then there’s “closeness focused,” which basically is friendship.

“When you have a positive relationship with a co-worker, you like that person, and you borrow bits of each other, you have a richer set of skills and outlook on life,” Ashforth said.

But negative identification can come when an employee feels a threat.

“If you’re a newcomer to the work setting, you feel inherently uncertain because you don’t know the routines and relationships — you’re casting about for a role model,” he said. Longtime employees can be threatened by new procedures, rules or management.

Threatened people then glom onto those who are perceived as having power.

“You get ‘cults of personality,’ where you have a person who is typically kind of self-serving and narcissistic, but they build this entourage of people who become like-minded and quite often destructive,” Ashforth said.

He said one example is Michael Milken, a former Wall Street financier who helped create “junk bonds,” was indicted for fraud and spent two years in prison.

“He attracted a bunch of like-minded acolytes who did these nefarious things together. They kind of validated each other’s view of why that was a decent thing to do.”

The message for managers is that they should create a work environment that is open and threat-free.

“The way that’s done is by fostering a sense of psychological safety,” said Ashforth, who is intrigued by the notion of negative identification and may study it further.

Arizona State senior tight end Kody Kohl has been named to the preseason watch list for the John Mackey Award, announced by the award committee on Wednesday. ... Arizona State senior tight end Kody Kohl has been named to the preseason watch list for the John Mackey Award, announced by the award committee on Wednesday.