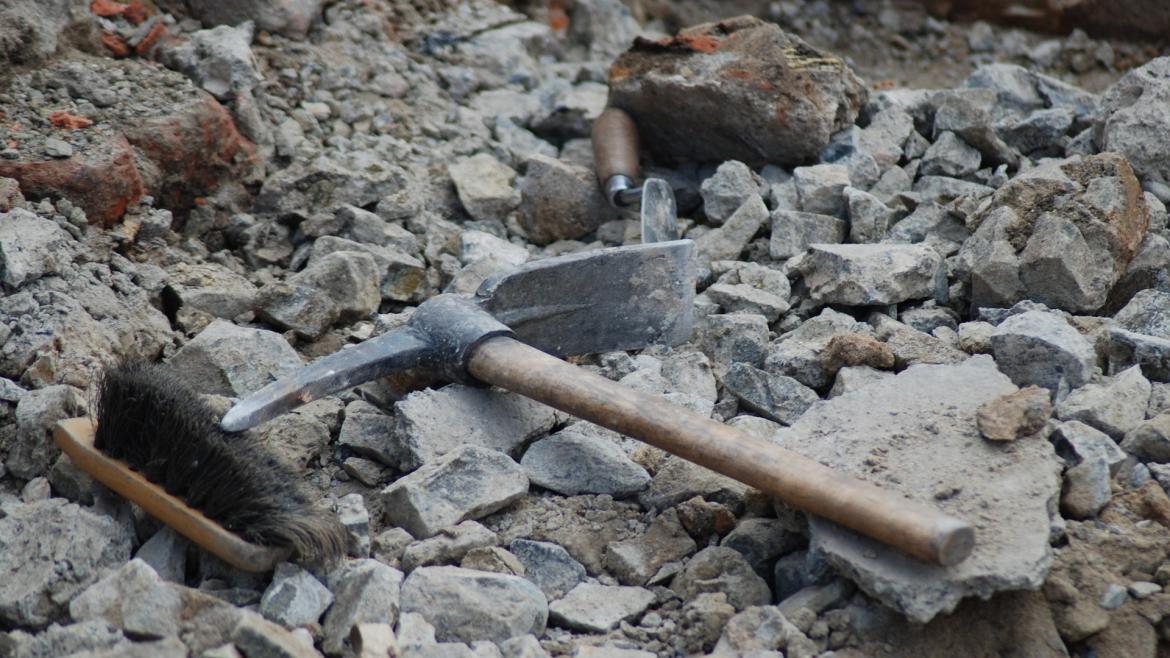 Bioarchaeology is a young but quickly growing field that studies how people from the past lived and died, and is most often described as a combination of biological anthropology, archaeology and social theory. However, this field also faces a problem: There are many different approaches to and even definitions of bioarchaeological research, making it difficult to share findings across disciplines, organizations and geographic borders. 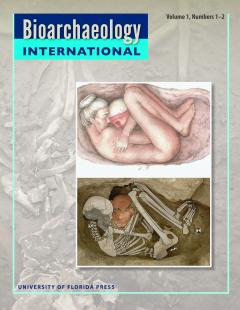 Bioarchaeology International is a new, first-of-its-kind journal specifically dedicated to bioarchaeological research. Its goal is to help unify perspectives by providing a space for peer-reviewed articles and encouraging global discussion. The quarterly publication, which will appear in print and online, will release its inaugural issue on June 30.

“This is a platform for bridging the archaeological focus on mortuary behavior, ritual and cemetery organization with the more biological focus on skeletal remains,” said Brenda Baker, co-editor of the journal. Baker is an associate professor in Arizona State University’s School of Human Evolution and Social Change and a bioarchaeologist with the school’s Center for Bioarchaeological Research.

Bioarchaeology is unique in its interdisciplinary nature, investigating both the material and the biological evidence left behind in the grave. Although different factions may emphasize one side over the other, in the journal’s introductory article, BakerBrenda Baker is an associate professor in the School of Human Evolution and Social Change, a core faculty member of the school’s Center for Bioarchaeological Research and director of the Bioarchaeology of Nubia Expedition. Her research encompasses bioarchaeology, mortuary archaeology, human osteology and paleopathology, emphasizing the investigation of human skeletal remains within their archaeological contexts to reconstruct past lifeways and the health status of ancient people. and her co-editor Sabrina Agarwal of the University of California Berkeley argue that integrating these aspects is what allows researchers the clearest understanding of ancient people’s life experiences.

Two of the papers that will be published in the first edition of the journal, for example, explore how the dead were handled by the living in Neolithic Ireland and Turkey. By studying both how graves were used and how bodies were treated, researchers are able to learn about the social significance behind mortuary traditions.

These bioarchaeologists are answering questions about past societies that are of special interest to today’s modern readers, social scientists and policy makers, such as how humanity has historically responded to challenges like disease, climate change, migrations and inequality. With current research trends focusing on the life experiences of individuals and the use of rapidly advancing techniques in biogeochemical analysis and molecular biology, the journal promises to be a wealth of relatable, relevant and cutting-edge findings.

Although bioarchaeology has many branches, with Bioarchaeology International, these schools of thought now have a vetted public forum to explain their research, exchange ideas and stand together in their common goal to better understand the human experience.

The first edition of Bioarchaeology International will be available at bioarchaeologyinternational.com on June 30. Read the open access introduction to the journal.

The journal is currently accepting submissions, particularly those from around the globe using varying scales of analysis that focus on theoretical and methodological issues in the field. More information, including how to submit to the journal, can be found at bioarchaeologyinternational.com.

ASU part of 6-university initiative to defend against cyberattacks

In “The Art of War,” famed Chinese general Sun Tzu advised, “if you know the enemy and know yourself, you need not fear the result of a hundred battles.”Along with five other universities, researchers from Arizona State University are bringing this age-old concept to digital battlefields to combat advanced persistent cyber threats and other forms of cyber malfeasance.The project — titled... ASU part of 6-university initiative to defend against cyberattacks

Polytechnic's Nancy Cooke to lead ASU's involvement in $6.2 million MURI award with the aim 'to deceive the deceiver'

In “The Art of War,” famed Chinese general Sun Tzu advised, “if you know the enemy and know yourself, you need not fear the result of a hundred battles.”

Along with five other universities, researchers from Arizona State University are bringing this age-old concept to digital battlefields to combat advanced persistent cyber threats and other forms of cyber malfeasance.

The project — titled "Realizing Cyber Inception: Towards a Science of Personalized Deception for Cyber Defense" — brings together experts in computer science, cybersecurity, game theory and cognition to conduct research on defending against cyberattacks by profiling the attackers. The work is supported by a $6.2 million Multidisciplinary University Research Initiative award, granted to the six partnering universities by the Army Research Office last month.

Nancy Cooke (pictured above, standing) explains the aim of the project in simple terms: “We’re trying to deceive the deceiver.” Cooke is a professor and human systems engineering graduate program chair and professor at the Polytechnic School, one of the six Ira A. Fulton Schools of Engineering.

As a cognitive psychologist, Cooke’s role in the project is to gather data on human behavior using her DEXTAR (Cyber Defense EXercises for Team Awareness Research) simulator. The lab, which seats six people, will simulate cyberattack and defense scenarios for participating graduate students that Cooke will use to gather data.

That data will go to researchers at Carnegie Mellon University, who in turn will create cognitive models of decision-making by attackers. Paired with a mathematical framework for modeling defenders and attackers in a cybersecurity environment, the cognitive models are used to develop examples of multilayered environments that can monitor attacks.

“What we’re doing is developing a personalized form of deception,” Cooke said. “We try to understand the attacker. Instead of a using a generalized honeypot, we specialize the offense against them, creating an environment in which they don’t know what’s real and what’s not.”

The types of attacks Cooke and her fellow researchers look to guard against have seen an uptick in recent years. For instance, in January, an assessment by the Office of the Director of National Intelligence concluded with high confidence that the Russian government interfered in the 2016 U.S. presidential election through hacking.

“These kind of attacks are dangerous because they start out personal but become persistent and pervasive,” said Cooke, citing the 2014 cyber attacks against JPMorgan Chase and Sony Pictures, both of which resulted in extended data and communication breaches.

“A lot can happen once they’re in the system, opening doors to espionage and threats to national security,” said Cooke.

“When the call went out for this, as it often happens, people at different universities started calling around to see if one another were interested,” said Cooke. “We thought our different skill sets would make for a good team, and evidently so did the ARO.”

This marks the third MURI award Cooke has been a part of, the previous two awarded by the Office of Naval Research and the Army Research Office. One examined macro-cognition in a naval setting and how to improve teamwork during operations, while the other studied situational awareness in cybersecurity.