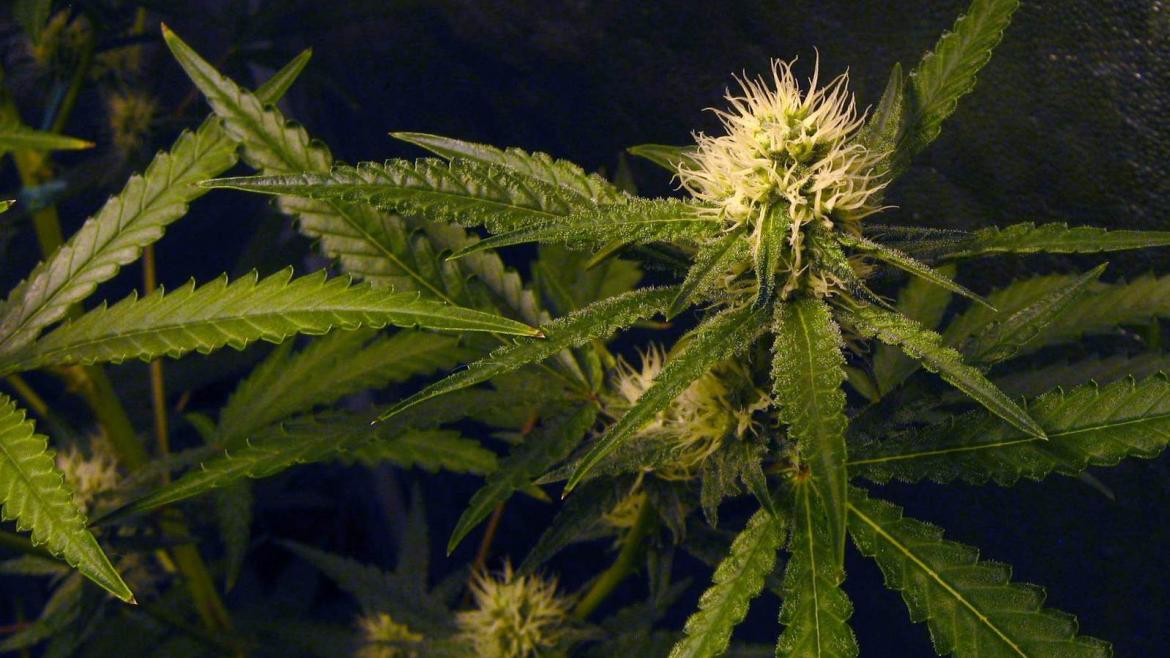 Effects of marijuana on health, finances

ASU researcher’s team finds that cannabis use may not cause physical health problems but does increase risk of IQ decline, downward socioeconomic mobility

In 2012, Meier and colleagues published a report in the journal PNAS indicating that adolescents who use marijuana for many years show a drop in IQ from childhood to adulthood. This research has influenced public policy, particularly decisions to keep marijuana out of the hands of teens. Now in 2016, Meier answers the question of whether long-term marijuana users are in worse physical health. It turns out that they are not.

Her research“Associations Between Cannabis Use and Physical Health Problems in Early Midlife: A Longitudinal Comparison of Persistent Cannabis versus Tobacco Users” published this month in the journal JAMA Psychiatry shows that aside from having bad teeth, marijuana users have few physical health problems at midlife. For example, marijuana users did not have worse lung function, higher levels of inflammation or worse metabolic health than non-users. 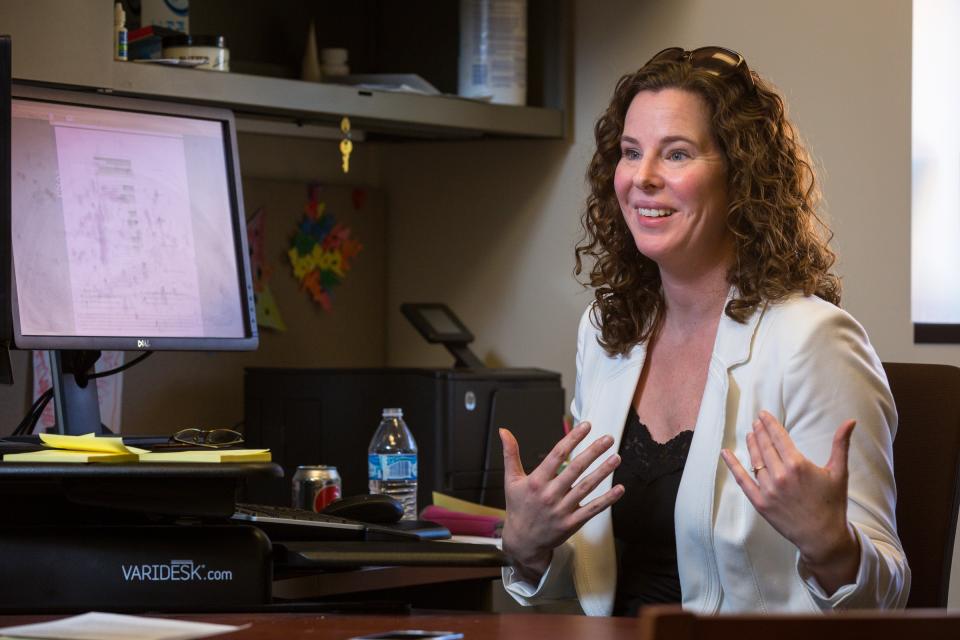 Assistant professor of psychology Madeline Meier’s latest research on long-term marijuana use aside from having bad teeth, persistent marijuana users have few physical health problems at midlife. However, her other research has shown marijuana’s detrimental effects on key social and financial factors. Photo by Charlie Leight/ASU Now

This latest finding comes on top of another paper“Persistent cannabis dependence and alcohol dependence represent risks for midlife economic and social problems: A longitudinal cohort study” published in Clinical Psychological Science in March, in which Meier and colleagues found that persistent cannabis use is associated with worse socioeconomic outcomes.

Study participants who reported using marijuana regularly (four or more days per week) showed a drop in social class compared with their parents. A standardized measure of social class was used, looking at things like a participant’s credit score, whether they relied on government assistance and the amount of debt they had.

To test that possibility, the team members analyzed a subset of participants who had never been incarcerated. They found that even among that subset, a drop in social class was still observed among those who had regularly used marijuana.

“What this shows is that incarceration cannot explain marijuana users’ drop in social class,” said Meier.

On the flip side, Meier and her colleagues were also able to determine that participants who had never used marijuana actually ended up in a slightly higher social class than their parents.

Meier’s work on IQ, physical health and socioeconomic mobility was based on the same datasetThe Dunedin Multidisciplinary Health and Development Study of more than 1,000 New Zealanders followed from birth to age 38.

“We used the same sample, followed over the same time frame, and we found that marijuana is associated with adverse effects in some domains but not others,” said Meier.

Given her findings, Meier says we can’t label marijuana as “good” or “bad” for someone. It’s not that simple.

“It’s pretty clear that marijuana use increases risk for psychosis and can impair cognitive functioning, but marijuana use may not cause physical health problems, at least by midlife,” said Meier.

Linda Essig presented a plenary featured session at the annual conference of the Association of Arts Administration Educators (AAAE) in Philadelphia in June.In addition to being invited to present at the conference, Essig was also elected to serve a three-year term on the association's board of directors....

Linda Essig presented a plenary featured session at the annual conference of the Association of Arts Administration Educators (AAAE) in Philadelphia in June.

In addition to being invited to present at the conference, Essig was also elected to serve a three-year term on the association's board of directors. 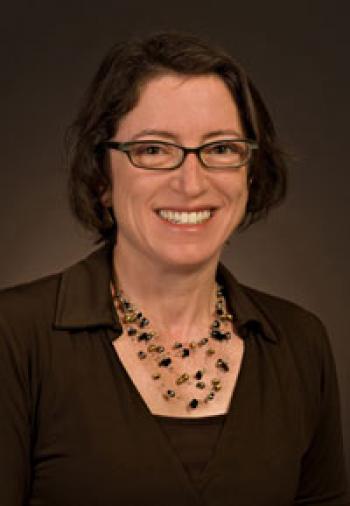 Herberger Institute for Design and the Arts School of Film, Dance and Theatre