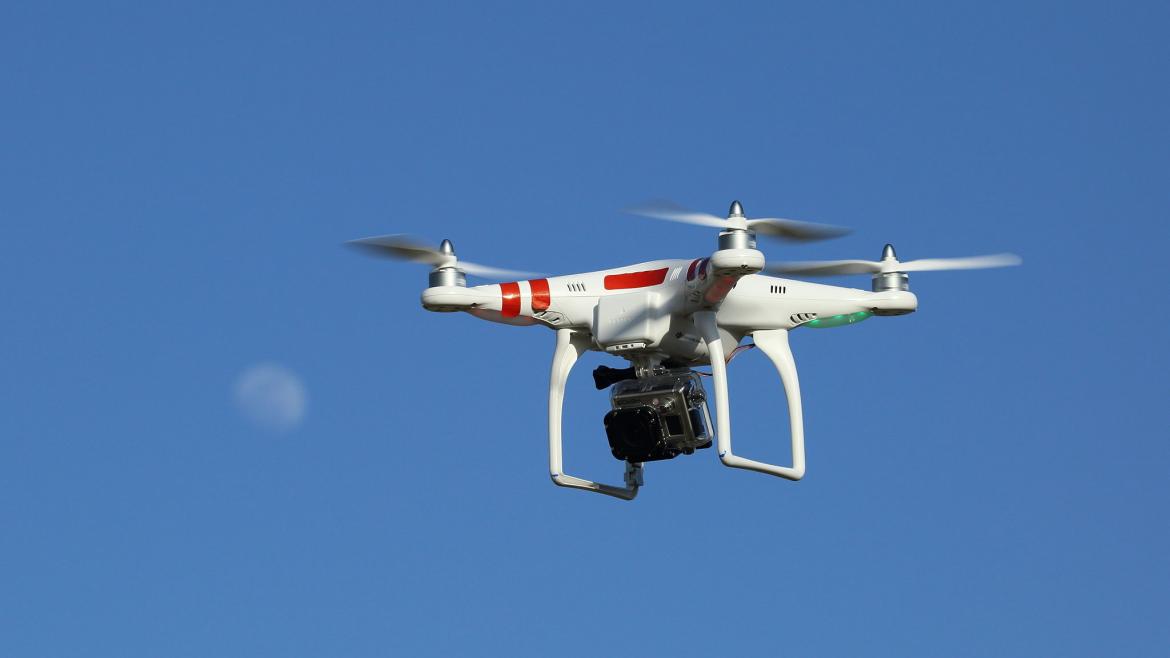 Wrestling with the ethical implications of unleashing powerful new technologies

Ever-expanding and increasingly capable technology is shaping modern life. And those rapid advances bring both opportunities and challenges to our society.

Arizona State University professor Brad Allenby and fellow authors delve into many of the big questions on the subject in his recent book, “The Applied Ethics of Emerging Military and Security Technologies.” He is also the founding director of the Center for Earth Systems Engineering and Management, and the founding chair of the Consortium for Emerging Technologies, Military Operations and National Security.

He has drawn on his expertise in each of those roles in producing the book.

Question: How do you approach exploring this topic in the book?

Answer: The book is a series of essays, some written by me and others authored by a number of colleagues whose work deals with issues involving the societal impacts of technological advances and the related ethical considerations. We provide various and sometimes conflicting perspectives on the implications of developing and employing such emerging technologies.

Q: Why focus specifically on military defense and security technologies?

A: In general, all kinds of new technologies give rise to some level of concern about how they might be used, and if their impact might be negative in some way. Such concerns are intensified in the case of modern military and security technologies because of the power they allow their users to wield. Complex social, ethical, legal and political questions emerge in the wake of rapid advances in these particular technologies.

Q: What specific types of technologies raise these issues?

A: Examples of challenging and complex technologies include autonomous robotic systems, unmanned aerial vehicles, biotechnologies in military and security applications, and cyber weapons.

More broadly, it’s everything from nanotech and biotech to robotics, cognitive science and information technologies. They are rapidly changing the world as we know it, and a lot of advances in these areas arise directly from our efforts to enhance our military and security capabilities.

Q: How does this relate to your work as an engineering professor?

A: You really can’t understand today’s high-technology world, or the directions of technological evolution, without knowledge of these kinds of systems. And such a world requires that engineers and technologists take an active, ethical and informed role in helping to manage it. That’s part of what I teach in courses such as earth systems engineering and management, and sustainable engineering.

Q: You write that these technologies have implications beyond the scope of geopolitical relationships between nations and governments. How so?

A: Almost inevitably the technologies that are initially developed for national military purposes and national security needs will spread into use throughout civil society and into our own local civic environments. When that happens it brings with it ethical considerations involving such fundamental values as personal freedom and privacy, and concerns about protection from criminal behavior and the use of police power.

We also see expanded roles of private firms, non-governmental organizations, and social movements in regional and global geopolitics, so we need to think about how they may use or abuse such technologies as well.

Q: What is the main intent in writing the book?

A: Public debate on how we should use powerful new technologies is too often superficial and ill-informed. As citizens and as professionals in a high-tech world with growing military and security challenges, we need to do better. I hope the book will in some way help to elevate the debate.

Global Engagement Ira A. Fulton Schools of Engineering School for the Future of Innovation in Society Technology Media

Top college student journalists from across the country are receiving intensive digital media training this week at Arizona State University’s Walter Cronkite School of Journalism and Mass Communication as part of a prestigious Dow Jones News Fund (DJNF) program.Eleven journalism students will spend 10 days on the ASU Downtown Phoenix campus before reporting to paid summer internships at news or...

Eleven journalism students will spend 10 days on the ASU Downtown Phoenix campus before reporting to paid summer internships at news organizations such as MSN, The Denver Post, The Philadelphia Inquirer, International Center for Journalists, AccuWeather and azcentral.com. 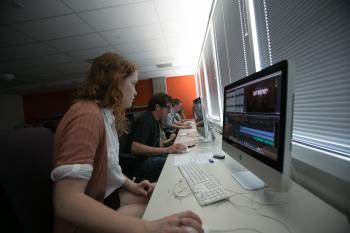 The Cronkite School is the only DJNF-sponsored digital training center for college students in the country. Six other universities offer instruction in areas such as business reporting, data journalism, news editing and sports editing.

"We continue to be delighted with the quality of instruction digital interns have received at the Cronkite School for the past three summers,” said Linda Shockley, managing director of the Dow Jones News Fund. “The students showcase the kind of skills and work ethic media employers crave."

“We are pleased that DJNF entrusts the Cronkite School with training some of the most talented student journalists across the country,” said Cronkite career services director Michael Wong, who manages the Dow Jones program at Cronkite. “The students learn new digital skills, are refreshed on others and are trained to perform at a high level at their summer internships.”

Launched in 1960, the DJNF summer internship program supports seven training sites at leading journalism schools. This year, 97 undergraduate and graduate students were selected from more than 900 applicants for the program. In addition to their paid internships, students returning to college in the fall semester receive $1,000 scholarships.

The Dow Jones News Fund is a nonprofit organization supported by the Dow Jones Foundation, Dow Jones and Co., publisher of The Wall Street Journal, and other news industry organizations. Its mission is to encourage high school and college students to pursue journalism careers by sponsoring workshops and providing internships. It also offers ongoing training and grant-funded programs for educators.

The 2016 Dow Jones multimedia interns and their assignments are: