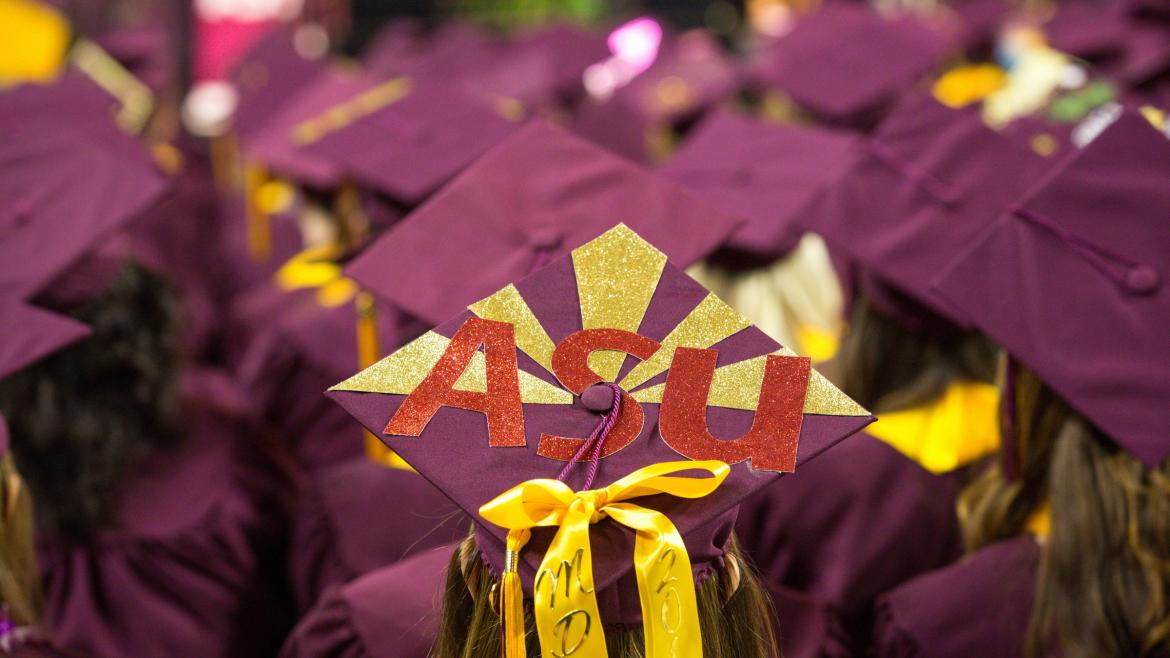 Teach for America founder Wendy Kopp, who helped form a corps of college graduates and professionals to teach in urban and rural public schools, will deliver the commencement address at Arizona State University’s undergraduate ceremony May 9 at Chase Field in Phoenix.

Teach for America, an idea Kopp proposed in her senior thesis at Princeton in 1989, grew from her belief that many in her generation were searching for ways to assume significant responsibility beyond personal career success and to have an impact in the world.

The program recruits top college graduates and professionals who commit two years to teach in urban and rural public schools, and it helps develop them as lifelong leaders in expanding educational opportunity. Those goals coordinate with ASU’s charter missions of expanding access to education and assuming responsibility for the overall health of the community, as well as the university’s aim of producing not just graduates with a completed degree, but master learners equipped to adapt and succeed in a constantly changing world.

Today, Kopp is the co-founder and CEO of Teach for All, which adapts the Teach for America approach for other countries and was developed in response to social entrepreneurs around the world. Teach for All, now in its ninth year, counts a network of 39 partner organizations across six continents. 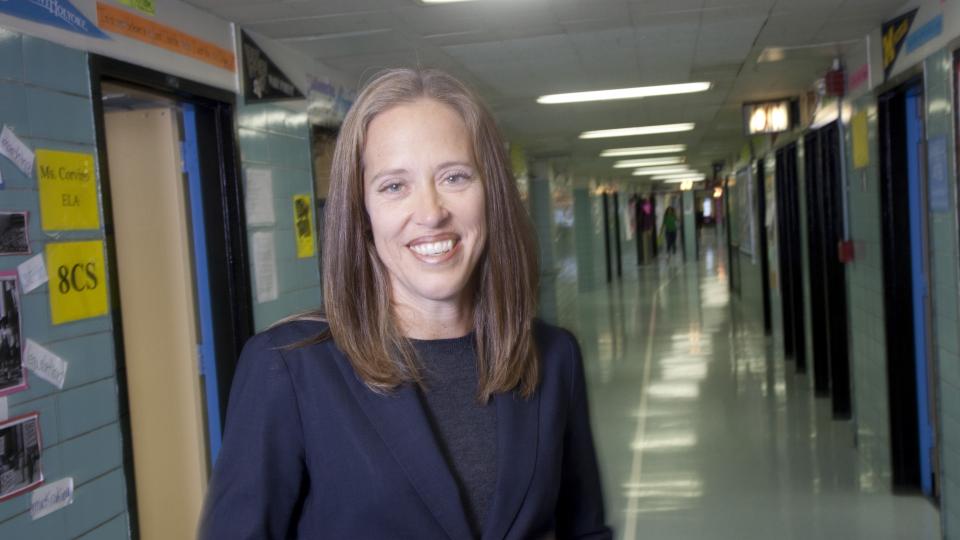 Wendy Kopp, the founder of Teach for America, will deliver the commencement address at ASU in May.

Kopp’s awards and recognitions highlight her work in education, entrepreneurship and leadership, including:

• The John F. Kennedy New Frontier Award
• The Woodrow Wilson Award from Princeton University
• The Forbes 400 Lifetime Achievement Award for Social Entrepreneurship
• One of the World’s 100 Most Influential People (2008) by Time magazine

Kopp will receive the Doctor of Humane Letters honoris causa in recognition of her achievements as a leader in education, especially in providing quality education to students from underserved communities, and in providing opportunity to talented adults who want to make a difference.

ASU will also bestow an honorary degree on bio-industry leader and social entrepreneur Sir William Castell LVOIn 2004, he received the honor Lieutenant of the Royal Victorian Order for service to the royal family., who was knighted by Queen Elizabeth II in 2000 for service to the life sciences industry. 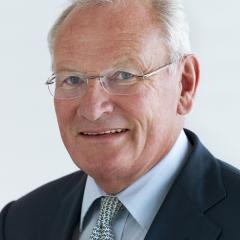 Castell (left) recently served as chairman of the Wellcome Trust, a global charitable foundation dedicated to achieving extraordinary improvements in human and animal health. The trust supports the brightest minds in biomedical research and the medical humanities. The breadth of support includes public engagement, education and the application of research to improve health.

He is the former president and CEO of GE Healthcare and former chief executive of Amersham, a world leader in medical diagnostics and life sciences research technologies.

Among his many achievements, the BioIndustry Association presented Castell with a Lifetime Achievement Award in 2015. H is an honorary member of Academy Europa and the Russian Academy of Science.

A strong proponent of business’ active engagement with society, Castell participated in the United Kingdom’s Business in the Community, an organization that works to revitalize areas blighted by unemployment and social exclusion in England and Wales. He also is the founding chair of the Foundation for FutureLondon, a new charity created to help realize the potential of a project called Olympicopolis, located on the site of Queen Elizabeth Olympic Park. The conjoined endeavors will bring together organizations to showcase exceptional art, dance, history, craft, science, technology and cutting-edge design in East London.

Castell will receive the degree of Doctor of Humane Letters honoris causa in recognition of his achievements as a leader in the life sciences industry, social entrepreneurship and sustainable futures.

Approximately 13,000 ASU undergraduate and graduate students will have degrees conferred, with the graduate commencement ceremony scheduled for 10:30 a.m. May 9 in Wells Fargo Arena.

The undergraduate commencement ceremony is scheduled for 7:30 p.m. May 9 at Chase Field in Phoenix.

• The Ira A. Fulton Schools of Engineering will graduate approximately 1,427 undergraduate and 1,042 graduate students.

• The College of Public Service and Community Solutions will graduate 590 undergraduate and 470 graduate students.

• The College of Nursing and Health Innovation will graduate approximately 207 undergraduate and 83 graduate students.

• The College of Letters and Sciences will graduate approximately 510 undergraduate and 32 graduate students.

The ability to understand and implement these new technologies in the classroom is no longer a desired qualification — it’s a requirement in today’s rapidly evolving digital world.The certificate will be through the School of International Letters and Cultures (SILC), and co-directed by the English department. Andrew Ross, the head of SILC’s Learning Support Services, and Bryan Smith, asso...

The ability to understand and implement these new technologies in the classroom is no longer a desired qualification — it’s a requirement in today’s rapidly evolving digital world. 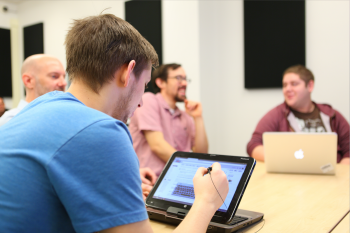 A new graduate certificate in Computer-Assisted Language Learning will be available to students this fall, focusing on how to apply technology in foreign language teaching. Download Full Image

Fifteen total credit hours will be required, made up of three core courses, one elective course and the Capstone culminating experience. Elective topics range from corpus linguistics to computer-mediated communication to instructional design. During their Capstone, students will apply their knowledge in a culminating project such as a research study, creating CALL-based learning materials or developing a specific tool. At the completion of the certificate, students will have a comprehensive e-portfolio of their work to add to their resúme.

The certificate will focus on aspects of second-language acquisition, understanding the field of CALL research, and how to implement technology for language learning in an integrative way.

The certificate will be available beginning in fall 2016. For more information, view the plan of study or contact Andrew Ross and Bryan Smith.