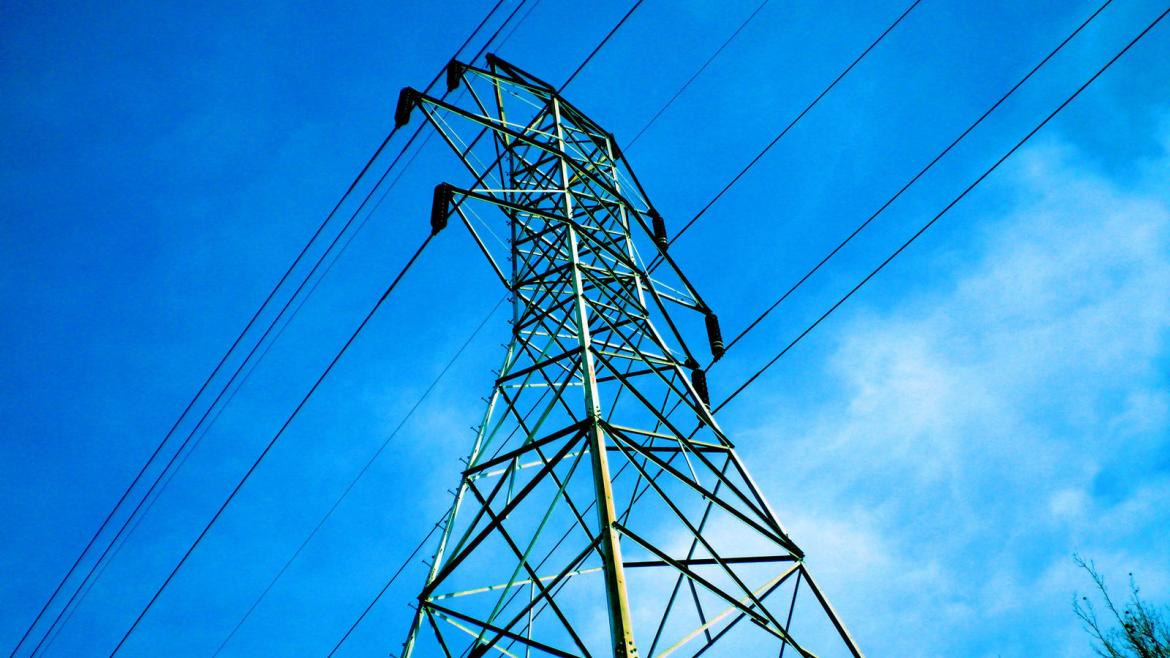 3-year project will explore interconnections with the U.S., the use of micro-grids, and ways to bring renewable energy into grid

Arizona State University’s leadership in energy systems is stretching beyond the border into Mexico. ASU was recently named a participant in a new grant that will help Mexico modernize its energy grid as well as make it more connected to the U.S.

The three-year, $26 million grant awarded to the Instituto Tecnologico y de Estudios Superiores de Monterrey (Tec de Monterrey) by Mexico’s National Council for Science and Technology (CONACYT) and its Secretary of Energy, is designed to address the energy economy in Mexico. It will help build infrastructure, perform research and conduct educational activities, preparing Mexico for its energy future.

The grant was announced as part of the launching of the Binational Laboratory for Intelligent Management of Energy Sustainability and Technology Education at Tec de Monterrey’s Mexico City campus on April 6.

Mexico is in the midst of privatizing and updating its energy industry — fossil fuel and electrical generation industries — at a time when it is moving toward using more renewables. The grant will help the country explore its energy options and how it can connect with its neighbors.

ASU is receiving $1.5 million of the grant and will provide energy economic modeling expertise via the Decision Theater. In addition, ASU will apply its renowned expertise in power engineering to the project. The University of California, Berkeley is also involved in the project.

ASU’s power engineering group will help Mexican authorities look into updating its power grid to include interconnections between it and the U.S., explore the use of micro-grids, look for energy efficiencies and bring renewable-energy sources into the grid, said Stephen Goodnick, who will lead the ASU involvement in the project. Goodnick is a professor in the School of Electrical, Computer and Energy Engineering in the Ira A. Fulton Schools of Engineering, deputy director of ASU LightWorks and a senior sustainability scientist in the Julie Ann Wrigley Global Institute of Sustainability.

“These are the areas our power systems engineering people, who lead one of the top power systems research consortiums in the country, excel.”
— ASU professor Stephen Goodnick

Goodnick said the research portion of the project will focus on current issues with the energy infrastructure in Mexico.

Goodnick said another part of the project will be looking into the integration of renewable-energy technologies, such as solar and wind, into the grid system. Renewable-energy sources are variable energy sources that cannot be dispatched like fossil-fuel-based sources, so the renewable systems need energy storage capacity to provide a steady amount of power on demand.

The project also will look into development of micro-grids, which can be deployed in remote areas of the country where there presently isn’t transmission infrastructure.

“These are the areas our power systems engineering people, who lead one of the top power systems research consortiums in the country, excel,” Goodnick said of the Power Systems Engineering Research Center (PSERC), which is led by Vijay Vittal, the Ira A. Fulton chair of Electrical Engineering.

He added the project will bring a cohort of PhD students from Tec de Monterrey to ASU to work on the research projects in coordination with professors in the U.S. and Mexico.

Goodnick added the project will take advantage of a Decision Theater that has been built at Tec de Monterrey’s Mexico City campus and will draw on ASU expertise in energy markets modeling to help assess the costs of various energy scenarios.

Mexico’s Decision Theater will display models on the impact of various energy investments on socio-economic variables such as GDP, job creation and tax revenue. Stakeholders can then readily use the tools to better understand the implications for their decisions and collaborate toward a common future. Plans are to build additional Decision Theaters in Mexico as part of the project.

“Decision Theater will help develop scenarios on Mexico’s future like should they add more renewables, more nuclear, more natural-gas plants,” Goodnick said. “This is very important for Mexico because they have a lot of decisions they need to make in the short term.”

Around the world, health care is seen as a responsibility of nations. Even in the United States, a national system of health care and insurance is a longstanding, if still unrealized, goal. But in the 21st century, is a national system or a national government really the best way to guarantee and provide coverage? Diseases spread easily around the globe. Digital technology permits at least some fo...

Around the world, health care is seen as a responsibility of nations. Even in the United States, a national system of health care and insurance is a longstanding, if still unrealized, goal. But in the 21st century, is a national system or a national government really the best way to guarantee and provide coverage? Diseases spread easily around the globe. Digital technology permits at least some forms of care across vast distances. And with so many national governments weakened by political polarization, some argue health care should be delivered by local governments and institutions that can be more responsive and creative. What is the case for national health care today? What do we know from other countries about the most effective systems to treat the sick and help the healthy stay that way? Sir Malcolm Grant, chairman of NHS England, and Dr. Denis A. Cortese, emeritus president and CEO of the Mayo Clinic and now director of the Health Care Delivery and Policy Program at Arizona State University, visit Zócalo to examine the best models for creating a healthier world.