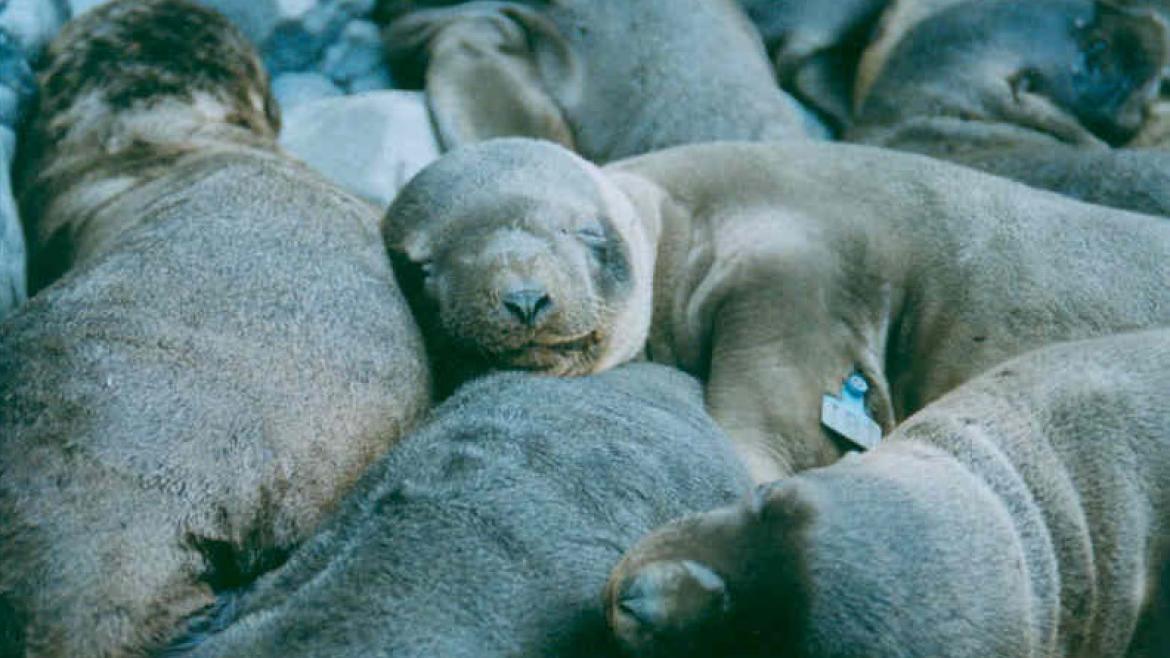 ASU researcher: Now is the time to prioritize endangered species

A return-on-investment approach to funding allocation is needed to better cover the growing list of species, Gerber argues

Like endangered species themselves, funding to save them is scarce.

Humans — who because of our indelible impact on the Earth have an obligation to take care of it — must take a new approach to allocating limited funds to recover a greater number of species, argues Leah Gerber, an Arizona State University conservation biologist.

Currently, resources are insufficient to save all listed species. What is needed is a more analytical approach that can bring clarity and openness to resource allocation, Gerber says.

In the current issue of the Proceedings of the National Academy of Sciences, Gerber outlines how a return-on-investment model could be applied to the allocation of funds. By doing this, those in charge of saving species will allocate resources in a less arbitrary way.

“The magnitude of issues influencing global biodiversity dwarfs the resources available to mitigate impacts and sustain biodiversity,” she stated in her article titled “Conservation triage or injurious neglect in endangered species recovery.”

Thus, she said, we are faced with making hard choices.

“What we need is a more objective and deliberate process to recover endangered species,” Gerber said. 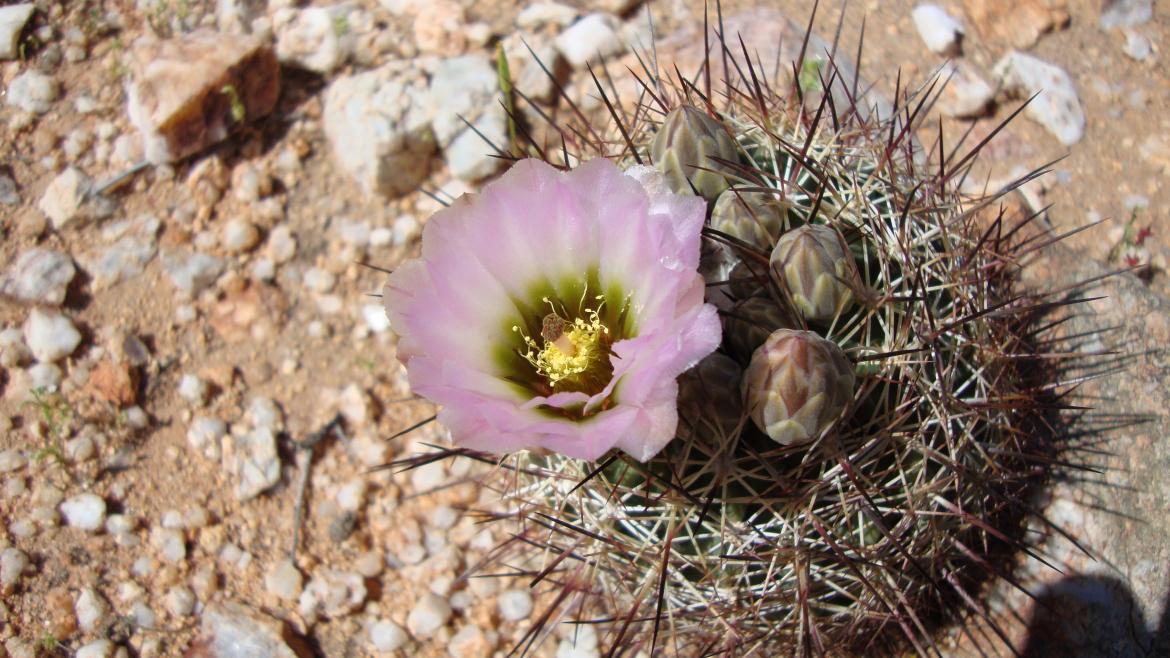 Photos by Peter Breslin
(cactus) and courtesy
of Leah Gerber

To address the issue, Gerber looked at how the allocated funds could be better utilized. Her analysis revealed that redistribution of recovery funds from the top 50 overfunded species to those that are severely underfunded would eliminate funding deficits for more than 180 plant and animal species, potentially improving recovery success.

Gerber notes that the U.S. Endangered Species Act is 40 years old, and although it has been successful in preventing extinction, recovering species to the point of their being de-listed has proven far more difficult.

Gerber said currently funds are allocated from federal to regional levels, and regions decide on how to prioritize. But the system is ad hoc and “there is no general strategy. Agency personnel responsible for recovery plans are overworked and underfunded.”

“A lot of thought goes into how funds are allocated for endangered species, but when resources are scarce what is needed is more clarity on the process,” Gerber said. “A return-on-investment approach is one way to allocate limited funds to protecting biodiversity.”

Humans rely on nature in many known and unknown ways. When we lose species, we lose these benefits — and the beauty of biodiversity itself.”

College is all about exploring deeper questions about the world and our place in it.But — come on. It’s also about learning to navigate social situations with the potential to be really awkward.Enter Maysoon Zayid and her “Advice You Don’t Want to Hear” videos.The comedian and accessibility advocate, who studied theater as an undergraduate at Arizona State University, is back in Tempe as... 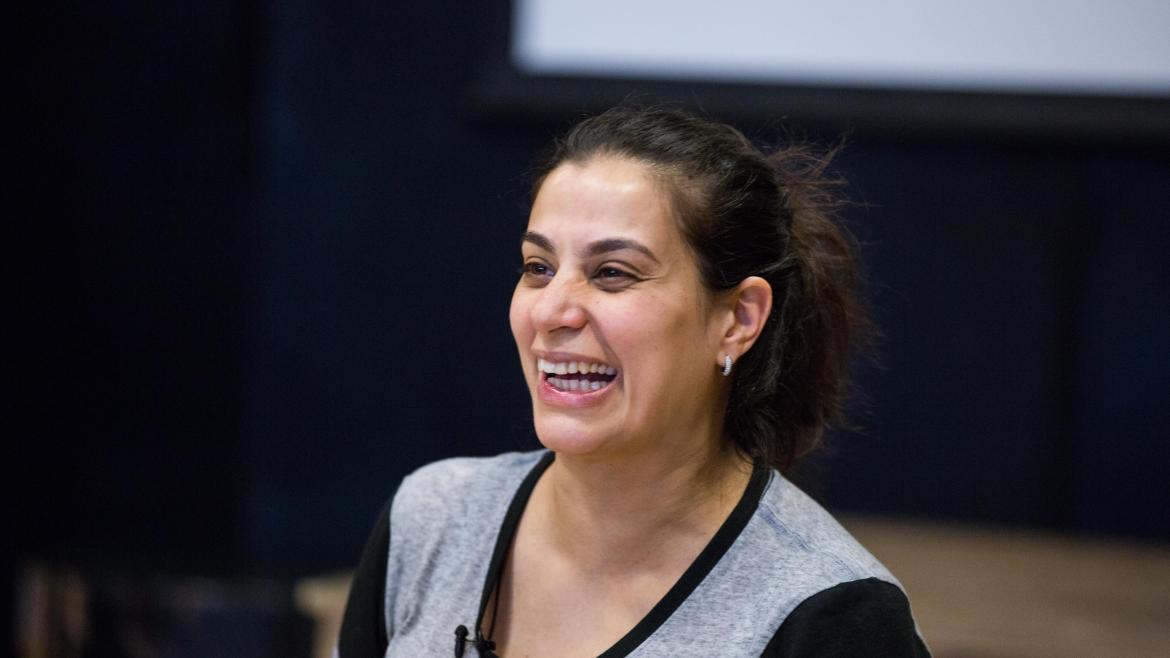 College is all about exploring deeper questions about the world and our place in it.

But — come on. It’s also about learning to navigate social situations with the potential to be really awkward.

Enter Maysoon Zayid and her “Advice You Don’t Want to Hear” videos.

The comedian and accessibility advocate, who studied theater as an undergraduate at Arizona State University, is back in Tempe as ASU’s first comedian-in-residence, co-sponsored by the ASU Herberger Institute for Design and the Arts and ASU Gammage.

Zayid wanted to give something back to the students, and the woman who gave the most-watched TED Talk in 2014 about performing with a disability is using her gift of frank talk to answer students’ questions.

Filmed on ASU’s Tempe campus in what Zayid jokingly refers to as her “crying spots,” this web series is all about helping ASU students navigate the waters of university life.