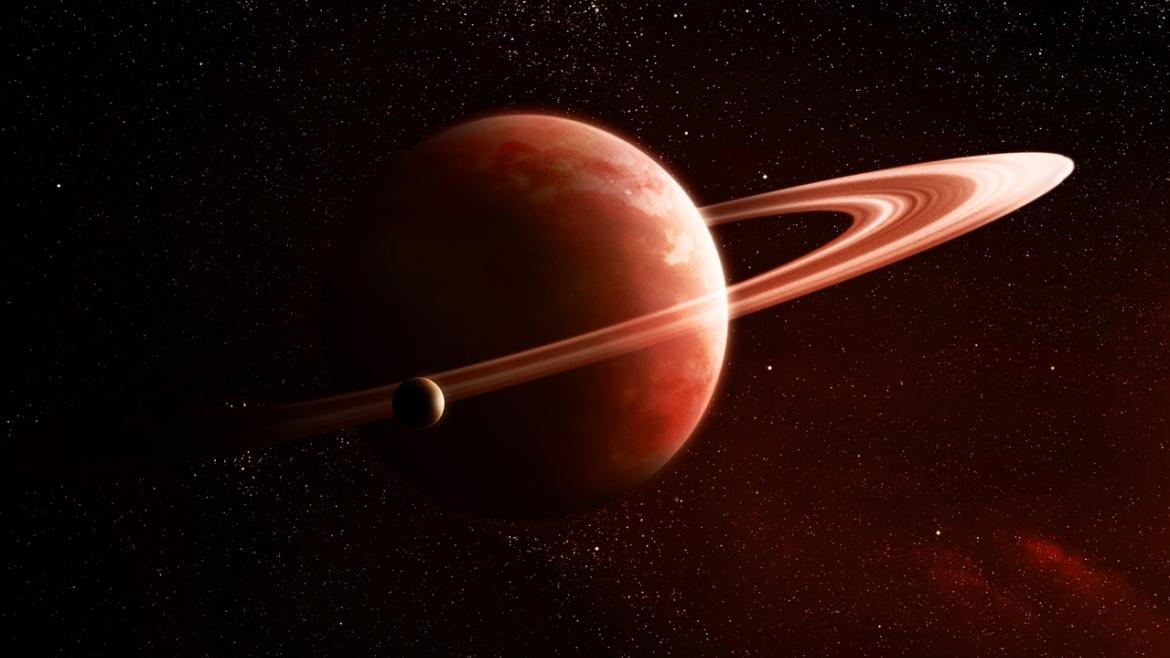 The future of our place in space

We are specks, floating in a black void.

And that black void is where we’re headed, to work, play, explore and learn.

That was the theme of a talk Monday night at ASU Gammage by Bill Nye, science educator, CEO of the Planetary Society and host of the popular TV show “Bill Nye the Science Guy.”

Arizona State University’s New Space Initiative in the School of Earth and Space Exploration hosted the talk and panel discussion with representatives from New Space — aka private space companies.

“Everybody has asked these two questions: Are we alone? And where did we come from?” Nye said. “Is there someone else in the universe wondering the same thing?”

Nye spoke about his third grade teacher telling him there were as many stars in the sky as there are grains of sand on the beach. “She way underestimated it,” he said, pointing to photos of Earth taken from Saturn. “From space, I’m just another speck. … I suck.” 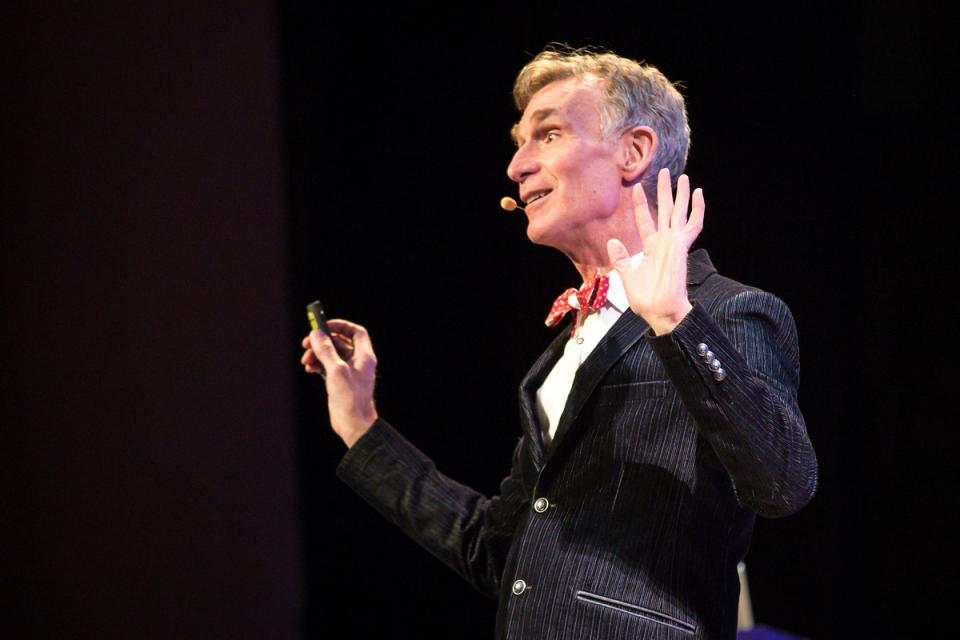 "There is a lot of space in space," Bill Nye said at ASU Gammage, adding that we should be exploring it because it is a source of optimism. Photo by Charlie Leight/ASU Now

The American effort to put 12 men on the moon cost about $151 billion — adjusted for inflation. The days of spending vast amounts of government money are over, Nye said. It’s up to the private sector to make space a reality.

Only 551 people have gone into space, said Will Pomerantz, vice president for special projects at Virgin Galactic.

“It’s not NASA’s job to fulfill Will Pomerantz’s childhood dream of going to space,” he said. “If I want to go to Arizona, I go on Kayak.com and buy a ticket and it’s pretty easy. Wouldn’t it be nice if we could do that for space?”

Chris Lewicki, president and chief engineer of Planetary Resources, the asteroid mining company, talked about how in the future materials to build space stations and spacecraft will be mined in space.

“Those are all things that are going to happen in this century,” Lewicki said.

ASU grads are working in New Space companies now. Space is becoming much more than just a place for astronauts, said Scott Smas, program director of the New Space Initiative, in a pre-event interview.

“As fantastic a place as NASA is, some students are drawn to the entrepreneurial small startup world because they can have their hand on many more things than they would if they were at a larger, stodgy bureaucratic institution like Boeing or Lockheed Martin,” Smas said. “There seems to be an uptick in going away from JPL to places like Spire, where there are a couple of engineering grads. It’s a less than 100 person company that’s launching CubeSats to track ships across oceans. Their launch manager is an ASU alum.”

Space isn’t a distant thing done by brilliant gods on some far-off plane like Lockheed Martin or NASA any more, Smas said.

“I hope that we have people living long enough in space that we have hospitals up there,”  Hannah Kerner, Space Frontier Foundation

“You are seeing faculty, students, researchers open up access to space in terms of science and technology developments and exploring new arenas in the planetary field,” he said, citing ASU’s role in many ongoing NASA missions and the role that students play in them.

Pomerantz echoed that space has a lot of job opportunities now, pointing out he was washed out of becoming an astronaut because he wears glasses.

“When I was a student, there were about four jobs, period (in space),” he said. “Now I think you all do have a place in space. … If you are a graphic designer, we are hiring one now.”

Hannah Kerner is the executive director of the Space Frontier Foundation, a group dedicated to opening the space frontier to human settlement as rapidly as possible. She is also earning her doctorate at ASU. Kerner envisioned many private space stations in a decade. She echoed the thought that there will be far more job descriptions than astronauts in space.

“I hope that we have people living long enough in space that we have hospitals up there,” Kerner said, pointing out a friend who is both a nurse and a space enthusiast.

It’s a hopeful view of our place in space.

Innovation. It is a term that invokes hope, visions of the future, times and places that are different — and better — than today.But innovation without careful consideration and responsible oversight can build barriers instead of bridges.Who gets to benefit from the latest smart phones? Or the newest health diagnostic methods? Or cutting-edge gene editing techniques, the emerging Internet of T...

Competition asks students to write letter to future US president

Innovation. It is a term that invokes hope, visions of the future, times and places that are different — and better — than today.

But innovation without careful consideration and responsible oversight can build barriers instead of bridges. 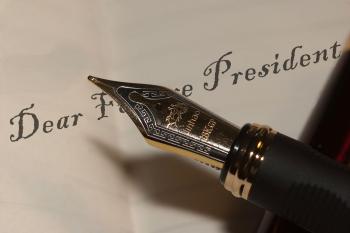 Dear Future President: In an essay contest for U.S. undergraduates, the School for the Future of Innovation in Society is encouraging students to write an open letter to the next U.S. president on “Innovating for Equality.”

Who gets to benefit from the latest smart phones? Or the newest health diagnostic methods? Or cutting-edge gene editing techniques, the emerging Internet of Things, or autonomous drones?

And who does not?

More importantly, what can we do to ensure innovation benefits everyone, not just a privileged few?

This is the question being asked in a new competition being run by the Arizona State University's School for the Future of Innovation in Society.

In an essay contest for U.S. undergraduates, the school is encouraging students to write an open letter to the next U.S. president on “Innovating for Equality.”

“Innovation is critically important for improving lives,” said Dave Guston, the school’s founding director. “Yet innovation without responsibility will widen equality gaps and drive an even greater wedge between the haves and the have-nots.  This competition provides a unique opportunity for undergraduates to recommend ways in which the next administration can promote innovation for equality.”

For more information on the competition, visit https://sfis.asu.edu/essay-competition.