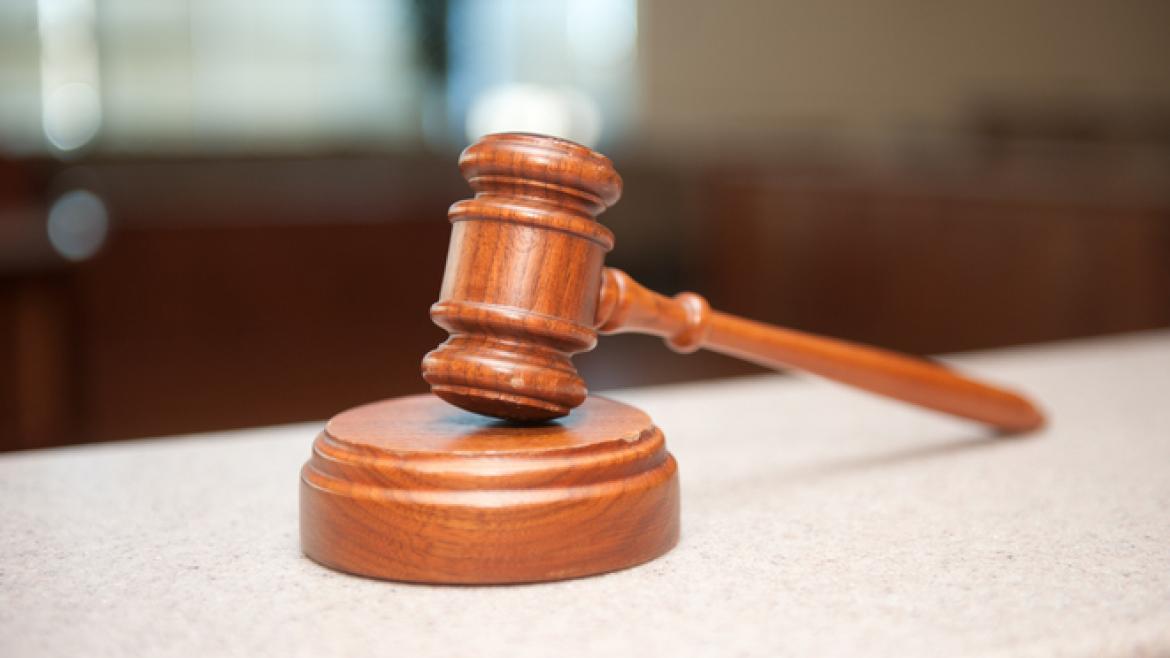 In February 2015, Charles Katz, director of the ASU Center for Violence Prevention and Community Safety, conducted the first federally funded study on the impact of body-worn video cameras by officers in the Phoenix Police Department.

The study was conducted at a time when the topics of crime and policing are at the forefront of the nation’s consciousness. Over the past few years, several incidents involving police-civilian interaction have ended tragically, sometimes polarizing the population and prompting many to question officers’ use or abuse of authority in certain situations and the justice system in general.

Mac Donald is the Thomas W. Smith Fellow at the Manhattan Institute and a contributing editor of City Journal. Her work covers a range of topics, including homeland security, immigration, policing and racial profiling, homelessness and homeless advocacy, and educational policy.

“Heather Mac Donald is one of the leading voices in a national discussion about crime prevention, community policy and criminal justice reform. She brings to this discussion hard facts, the absence of rhetoric and a sense of realism,” said Donald Critchlow, ASU professor and director of the Center for Political Thought and Leadership.

Introducing Mac Donald will be Maricopa County Attorney Bill Montgomery. As county attorney, Montgomery is committed to vigorously prosecuting crimes and holding criminals accountable. He believes in the responsible application of Arizona’s tough sentencing laws to ensure violent and repeat criminals are kept away from our fellow citizens and communities.

Following Mac Donald's talk, the former director of the Office for Victims of Crime, John W. Gillis, will give a brief talk about his career and experiences. Following the 1979 murder of his daughter Louarna, Gillis became a founding member of Justice for Homicide Victims and the Coalition of Victims Equal Rights, a statewide organization that worked on behalf of the rights of victims and their families.

Read on for a brief Q&A with both Montgomery and Gillis.

“Is the American Great Crime Decline Sustainable?” will take place at 6:30 p.m. Thursday, Nov. 12, in the ISTB 4 building, Marston Exploration Theater on the Tempe campus. It is sponsored by the Manhattan Institute for Policy Research; ASU’s Center for Political Thought and Leadership; the School of Historical, Philosophical and Religious Studies; and the College of Liberal Arts and Sciences.

The event is free and open to the public. Click here to RSVP.

Question: What drives your passion to fight crime and honor victims’ rights?

Bill Montgomery: As a Catholic man, I am called to give of myself to others. At first, I fulfilled that call by serving in the Army but left active military service and worked in the private sector. Longing to fulfill the vocation to serve others as directly as I could outside of the military, I pursued a law degree to serve as a prosecutor in order to protect and give a voice to others who have been harmed, yet serve to protect the rights of those accused to give meaning to the pledge of “justice for all.”

John W. Gillis: I had been in law enforcement for more than a decade before my daughter, Louarna, was murdered in 1979. She was murdered by a Los Angeles gang member who wanted to move up the gang hierarchy. The quickest way to do that was to kill a police officer, or a member of an officer’s family. The gang member stated he was immediately promoted after Louarna was murdered. He is still serving a life sentence in the California prison system.

Louarna’s murder made me aware of the poor treatment crime victims received at the hands of the criminal justice system. Suddenly I was forced to see the system from another set of eyes and from another perspective. I experienced first-hand the treatment of other victims and survivors. My family and I were not allowed to be present at any of the criminal proceedings, not permitted to make impact statements and were not given timely notice of court hearings by the criminal justice system. Instead of being the police officer insider with information and influence, I became the outsider with limited contact and no information. My experience as a victim survivor, in addition to personal knowledge of how victims were treated by the system, became my motivation to do whatever I could to make the criminal justice system more victim-friendly. I transitioned from being part of the problem to being part of the solution.

Q: ASU’s Center for Political Thought and Leadership was launched to educate the next generation of leaders on the foundational principles of good government, civic involvement, free markets and political liberty. Why do you think it’s important for educational institutions like ASU to offer these kinds of opportunities to young students?

BM: It is absolutely critical to have an informed citizenry, especially in a constitutional republic. These kinds of opportunities permit ASU students to develop a solid framework for participating in the public-policymaking process as fellow citizens, and to form a basis for further scholarship should they seek to also effect and implement public policy.

JWG: If we are to continue to grow and reach new heights as a nation, we must invest in the mental nourishment and education of our future leaders. ASU has taken that leadership role by tapping into the enormous pool of experienced and seasoned experts around the country and making that experience and expertise available to all through Dr. Critchlow’s program. This kind of program is sorely needed so that our nation can continue to enhance its economic growth, free market, political freedom and democratic society.

Q: What are you most looking forward to hearing Mac Donald discuss at the Nov. 12 event?

BM: I’m looking forward to her discussing our criminal justice system in fair and objective terms that can productively inform public-policy discussions about responses to and prevention of crime.

JWG: I would love to hear about the future role and vision of the Manhattan Institute.

Mayo Clinic in Arizona and ASU's Institute for Humanities Research are teaming up once again to tackle issues within the burgeoning field of medical/critical health humanities.As part of their Imagining Health Project, scholars from ASU and medical professionals from Mayo Clinic are holding a panel discussion on "The Art and Science of Resilience" on Nov. 17 with a reception at 5 p.m. and the l...

Learning to love our 'monsters'

Tempe campus , Ira A. Fulton Schools of Engineering , College of Global Futures , School for the Future of Innovation in Society

Mayo Clinic in Arizona and ASU's Institute for Humanities Research are teaming up once again to tackle issues within the burgeoning field of medical/critical health humanities.

As part of their Imagining Health Project, scholars from ASU and medical professionals from Mayo Clinic are holding a panel discussion on "The Art and Science of Resilience" on Nov. 17 with a reception at 5 p.m. and the lecture at 5:30 p.m. 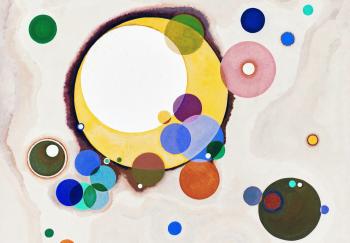 In order to foster dialogue at both ASU and Mayo Clinic campuses, the panel will be held at Mayo Clinic-Scottsdale (Ashton B. Taylor Auditorium), with remote participation available at both ASU Tempe (Social Sciences 109) and ASU Downtown (Health South, Room 442).

The team has chosen to focus this year’s programs around the theme of resilience, which they see as an integral component of health and well-being. It is a topic both multifaceted and multidisciplinary, and crucial to understanding current health practices and those we will shape in the future. It gives rise to expansive questions, such as: How do narratives of illness or value systems influence resilience in individuals and communities? In what ways does promoting resilience depend upon accepting vulnerability and limits to our mortality and autonomy, and how can we open dialogues about accepting those limits? Which qualities that promote resilience in individuals are innate, and which can be fostered in communities and networks of health-care settings?

“The Art and Science of Resilience” is just one outcome from the ongoing and highly successful partnership between the Center for Humanities in Medicine at Mayo Clinic in Arizona and the Institute for Humanities Research at ASU. Their ultimate goal is to promote collaborations between university campus and clinic to transcend the borders of disciplinary knowledge to encourage advancements in our understandings of health and our approaches to health care. Funded by an anonymous gift through the Dean’s Office in the College of Liberal Arts and Sciences at ASU, it is entering its second year.