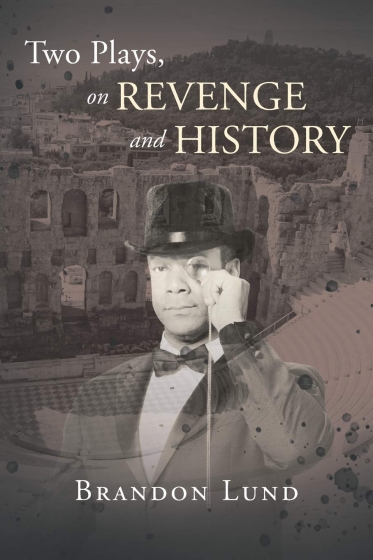 Two Plays, on Revenge and History

"Two Plays, on Revenge and History" compares the human spirit to feelings of nobility and despair in order to resolve the struggles within our character over time. The developments found within these plays are sometimes lofty and sometimes treacherous and low. When Desmondo speaks of despair, he is not speaking to others; he is speaking to his enlightened purpose as a revenger. When Shaman tells his nephew the story of all he knows, he, in turn, reaches the very summits of nobility in a single story told outright. Ultimately, we come to learn that the human condition must be examined and that it is our nature to ascend to the greater heights of dignity but also to conceive of new problems, as is the case in the baser impulse of revenge!

Brandon Lund earned a Bachelor of Arts in English at Arizona State University in 2007.