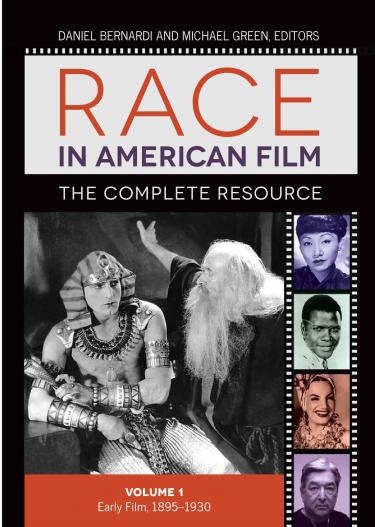 Voices and Visions That Shaped a Nation
Edited by:
Daniel Bernardi
Michael Green

• Views the films via a historical approach in which every subject is considered both through a contemporary lens and in terms of the time of its production and initial reception.

• Provides readers with the information and background necessary to form informed views about racial representation in film―still an important "hot-button" subject today.

• Edited by top scholars in the field, Daniel Bernardi and Michael Green, and contains entries by other important experts, such as Andrew Gordon and Priscilla Ovalle.

High school and college students, general readers, and film enthusiasts interested in the role of race in U.S. cinema will find this exceptional and well-organized work indispensable.

This reference work couldn't have come at a better time. Its examination of race and racism on screen, from the film industry's early days to the present, provides historical and cultural context for our current national discussion ... These three volumes will be a welcome addition to collections that serve high school and college students as well as individual film buffs and independent scholars.