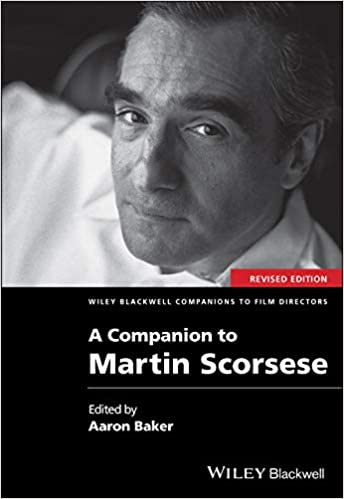 A Companion to Martin Scorsese

"A Companion to Martin Scorsese, Revised Edition" is a comprehensive collection of original essays assessing the career of one of America’s most prominent contemporary filmmakers. The first reference work of its kind, this book contains contributions from influential scholars in North America and Europe. The essays use a variety of analytic approaches to study numerous aspects of Scorsese’s work, from his earliest films to his place within the history of American and world cinema. They consider his work in relation to auteur theory, the genres in which he has worked, his use of popular music and his recent involvement with film preservation.

Several of the essays offer fresh interpretations of some of Scorsese’s most influential films, including "Mean Streets," "Taxi Driver," "Raging Bull," "GoodFellas," "Gangs of New York," "Hugo" and "The Irishman." Others take a broader approach and discuss the representation of violence, ethnicity, religion, sexuality, gender, race and other themes across his work. With insights that will interest film scholars as well as movie enthusiasts, this is an important contribution to the scholarship of contemporary American cinema.

Aaron Baker is professor of film and media studies in the Department of English at ASU.

“This valuable book brings the exceptional scale of Martin Scorsese’s film work into clear view. His achievements are monumental, and the essays collected in this work provide wonderfully detailed and vivid analyses of his oeuvre. A comprehensive study of the most exciting filmmaker working today.”