The Narrative Storytelling Initiative is dedicated to expanding the population of knowledgeable narrators and enhancing the quality and scale of their public engagement.

This university-wide effort advocates for the power of narrative and the necessity of compelling writing in multiple forms. This includes coaching faculty and other leaders, developing original research-and-writing projects, building teams to advance knowledge, advising on compelling narratives and storytelling forms, and raising the level of public discourse. The intention is nothing less than cultivating and accelerating the people and projects that are transdisciplinary in scope, transformational in potential, and can produce maximum societal impact.
A Sampling of Projects

Quarterly Writing Workshops
An opportunity for faculty and others to advance their ideas and hone their writing on specific projects geared for wide public audiences. This includes half-day, one-day and two-day workshops.

Transformations
Transformations is an online magazine of narrative essays focused on life-changing experiences and events. The narrative project is a publishing channel within the Los Angeles Review of Books. Read more on ASU News about the launch and find the site at TransformationNarratives.com.

Voices from the Future
Stories from dozens of survivors of extreme weather events crafted for multiple platforms, including print, digital, video and theater. Read from the collection of over 30 stories on the Global Futures Laboratory site or the digital package published by The New Republic.

Public Events
Periodic events bringing authors and other storytellers to campus or virtual spaces to share their insights about the creative process.

Apocalyptic Thinking and Climate Change
A two-year research-and-writing project for 15+ faculty and graduate students in partnership with the Global Futures Laboratory and the Center for the Study of Religion and Conflict. Read more in Times Higher Education: "Scholars Need to Act with Greater Urgency" or the program grant from Luce/ACLS.

Object Lessons
A short book series published by Bloomsbury for which the NSI identifies potential book projects and works with faculty to prepare pitches and drafts. "Environment" by Rolf Halden was the first book published from this partnership.

Rising Waters
A deep-dive narrative work for print and video examining the impact of rising waters and the response by local populations along the U.S. East Coast and beyond.

Confronting Authoritarianism
This essay project is a collaboration between the NSI and the Center for the Study of Religion and Conflict, The Melikian Center and the Center for Jewish Studies. The faculty-led research and writing seeks to uncover and share lessons from the past and present, in which active and engaged citizens have challenged, resisted or reversed autocratic pursuits.

Exploration
A research-and-writing project focused on space exploration and the potential of all kinds of exploration to expand our knowledge of what it means to be human.

Planet Forward
Video series on WNET featuring in-depth conversations about climate change issues and solutions with experts and innovators that are working to bring hope to the climate crisis. Planet Forward is hosted by Emmy award-winning journalist Frank Sesno and made in partnership with the NSI and Global Futures Laboratory.

Story Contest
Read the winning entries from the "Envisioning the Future" story contest in a beautifully designed publication. Check out the ASU News story highlighting the process and the results.

Communities of Change
This early-stage project will tell stories in multiple forms about communities in various countries dedicated to climate and environmental action. The goal is to learn and shed light on best practices, as well as inspire more communities to work together toward positive solutions.

Center for the Study of Religion and Conflict

The School of Social Transformation

A sampling of books published or soon-to-publish with creative and editorial support from the Narrative Storytelling Initiative.

Initial Faculty Participants
The multi-year work of this burgeoning group ranges from essays and op-eds to books, film and television.

Lois Brown
Center for the Study of Race and Democracy / Dept. of English

Wanda Dalla Costa
Herberger Institute for Design and the Arts

Andrew Maynard
School for the Future of Innovation in Society

Katina Michael
School for the Future of Innovation in
Society 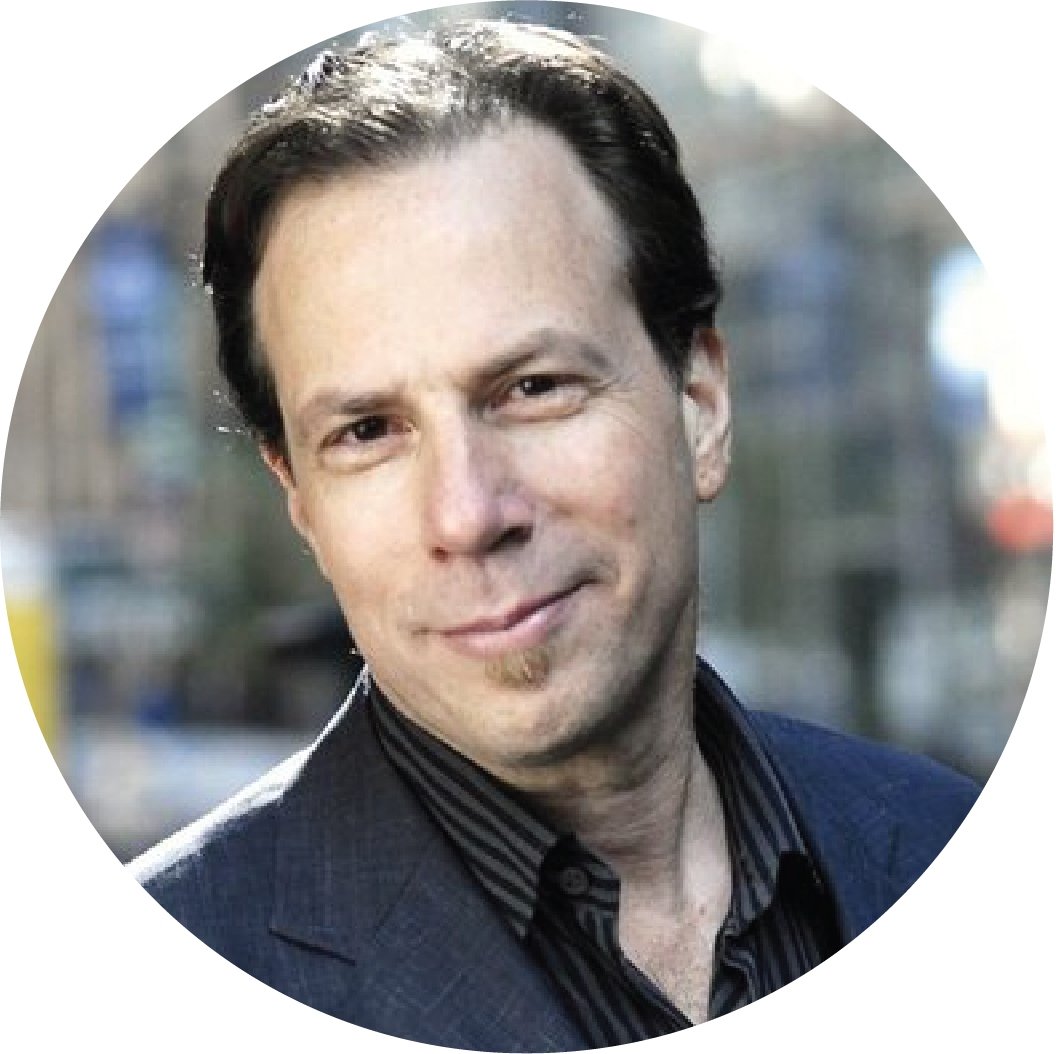 Steven Beschloss is the Director of the Narrative Storytelling Initiative. He is Senior Director for Narrative Development with media relations and the President’s Office and Professor of Practice at the Cronkite School of Journalism and Mass Communication. An award-winning writer, editor and filmmaker, his articles and essays from the U.S. and Europe have been published by The New Yorker, The New York Times, The Washington Post, The New Republic, Smithsonian, The Economist/Economist Intelligence Unit, National Geographic and dozens of other print and online outlets. Beschloss also has authored two recent books, including "Adrift: Charting Our Course Back to a Great Nation" with co-author William Harris, and "The Gunman and His Mother: Lee Harvey Oswald, Marguerite Oswald, and The Making of an Assassin,” which is the basis for a television series currently in development.