The Arizona State volleyball team will take to the court in El Paso, Texas to open the 2012 season at the Miners' El Paso Sports Commission Invitational. The 2012 campaign begins at 5 p.m., CT, Aug. 24, against Idaho State.

The Sun Devils will face Fresno State at 11 a.m., Aug. 25, followed by a 7:30 p.m. match against host-team UTEP; all times are central. For more information about the tournament, with live stats and box scores, click here.

The Aug. 24 start date for the 2012 season is the earliest opener for the volleyball program dating back to 2007. Friday's opener against the Bengals is also the earliest start date under head coach Jason Watson.

Arizona State's 17-member roster features a freshman class that was ranked No. 21 in the country by PrepVolleyball.com. ASU has five returning starters from the 2011 squad, including libero Stephanie Preach.

About the Tournament Field
The Sun Devils have over time combined to win 25-2 sets against the three opponents ASU will face in El Paso. Against UTEP (17-1 sets), Fresno State (5-1 sets), Idaho State (3-0 sets).

About the Idaho State Series
The Sun Devils lead the series 1-0. The lone matchup occurred in 2009 in Tempe when ASU took the match 3-0. This is the second time ASU will play the Bengals under head coach Jason Watson.

50-win Benchmark
Head coach Jason Watson is hunting down his 50th win as a Sun Devil, he currently has 48 after joining the Maroon and Gold in 2008.

The 2012 edition of "Contracts: Cases, Text, and Problems" by professor Charles Calleros was published as an electronic casebook in August by Carolina Academic Press.

The 2012 edition of "Contracts: Cases, Text, and Problems" by professor Charles Calleros was published as an electronic casebook in August by Carolina Academic Press.

Designed for use in the 4-unit first-semester Contracts course at the College of Law, the book presents background information on an issue, explores it in-depth with case law or statutory text, and includes numerous fact-based exercises and excerpts from scholarly research. It also includes occasional references to historical perspectives and to international or comparative law. 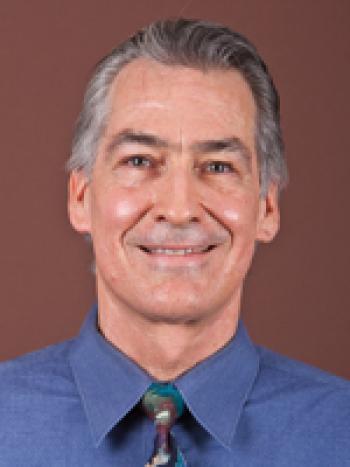 The $20 e-book can be downloaded here.