Many politicians will tell you that donating to their campaigns does not affect the way they vote or design laws. 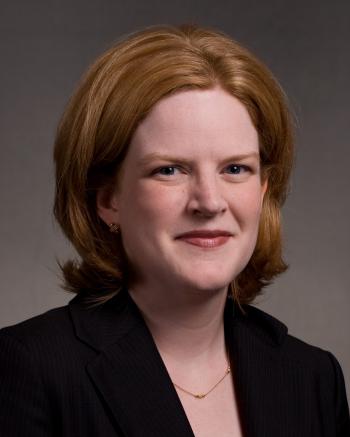 “We found that firms investing in relationships with tax policymakers through campaign contributions do gain greater future tax benefits,” says Jennifer Brown, an assistant professor in the school and one of the study's authors.

“We specifically looked at members of the Senate Finance Committee and the House Ways and Means Committee in the research. Overall, we saw that donating companies experienced lower and more consistent effective tax rates in the long run,” Brown says.

“Proactive firms build relationships with policymakers through continued campaign support, with the expectation of gaining some economic benefit,” says Wellman. “There is an advantage to getting in the game early and maintaining your seat at the table. Our research provides evidence that increasing the number of political ties to tax policymakers produces a stronger effect on future tax rates.”

The paper points out that one member of the Senate Finance Committee raised more than $11 million in his 2008 campaign, even though he was running essentially unopposed. The research isn’t aimed at showing that anything inappropriate is happening, but rather, that contributions to tax policymakers may help supply more access, such as a receptive ear.

The study uses PAC data from the Federal Election Commission and lobbying data from the Center for Responsive Politics. The researchers found that when a firm moved from the 25th percentile to the 75th percentile of “relational” activity – equal to supporting at least five more candidates – then that firm experienced a lower future cash effective tax rate, which added up to an average of about $33 million in annual savings. The frequency of the donations and the power level of the candidates also play a role in the equation.

The article adds that lobbying and contributions work together in achieving firms’ tax-policy outcomes.

ASU’s 12 honorees are the most in program history and head coach Todd Graham has mentored 26 conference all-academic selections in the past three seasons. ASU’s four first-team honorees and its seven total selections on the first and second teams both rank as the second-most in the conference in 2014, behind Stanford.

To be eligible for selection to the academic team, a student-athlete must have a minimum 3.0 overall grade point average and be either a starter or significant contributor.

Read the full article at thesundevils.com.