Scientists have found the remains of what they believe to be a new species of ancient hominin, Homo luzonensis, on the Philippine island Luzon. The species, with its blend of modern and archaic hominin features, raises questions — did it evolve from migratory Homo erectus, or an older ancestor?

William Kimbel, a professor in the School of Human Evolution and Social Change and director of the Institute for Human Origins, pointed out the need for more data to settle the debate. 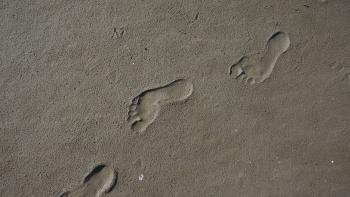 “It’s an interesting idea, but I think it would be foolish to make a commitment to one or the other in light of the fact that the data are simply not there to judge,” he says.