The ASU School of Theatre and Film p.a.v.e program in arts entrepreneurship in the Herberger Institute is hosting digital filmmaker Jon Reiss and musician David Cutler this spring to explore marketing and distribution in the arts.

Named one of the "10 Digital Directors to Watch" by Daily Variety, Reiss will give a talk, Feb. 21, titled “Thinking Outside the Box Office.” Reiss is director of the documentary feature film "Bomb It," which explores the world of graffiti art. 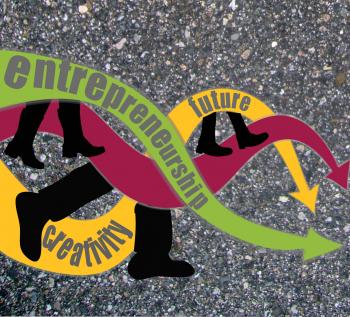 His experiences with marketing his film became the inspiration for his book, "Think Outside the Box Office: The Ultimate Guide to Film Distribution in the Digital Era." It's a step-by-step guide for filmmakers to distribute and market their own work.

Reiss also is co-author of "Selling Your Film Without Selling Your Soul" with The Film Collaborative and Sheri Chandler. His previous feature films include "Better Living Through Circuitry," a glimpse into the rave culture, and "Cleopatra’s Second Husband," a psychological drama.

David Cutler, musician and leader in arts entrepreneurship training, will talk about "Managing the Savvy Artist's Career'' when he comes to the Tempe campus to speak March 26.

Cutler’s book, "The Savvy Musician," is designed to help musicians take control of their careers by providing guidance in “building a career, earning a living and making a difference.” It examines critical elements Cutler says are often overlooked or misunderstood by musicians such as entrepreneurship, product development, branding, marketing, networking, the new recording paradigm, personal finance, funding, relevance and legacy. The book was heralded by Jeffrey Zeigler of the Kronos Quartet as, "Hands down, the most valuable resource available for aspiring musicians."

For the ASU audience, Cutler expands his approach to include all of the arts disciplines. Cutler balances a varied career as a jazz and classical composer, pianist, arranger, educator, conductor, collaborator, concert producer, author, blogger, consultant, and speaker. He teaches at Duquesne University, where he also serves as the Coordinator of Music Entrepreneurship Studies.

Both talks are free and open to the public and each will take place at 4:30 p.m., at the Lyceum Theatre, located at 901 S. Forest Mall, on the ASU Tempe campus. Refreshments will be served at each talk.

The Philosophy and Film Series at ASU's Downtown Phoenix campus enters its third year with films that hope to provoke thought and dialogue.

The Philosophy and Film Series at ASU’s Downtown Phoenix campus enters its third year with films that hope to provoke thought and dialogue.

A feature-length film will be shown this month and again in April during spring semester. Both films begin at 6:30 p.m. and will be followed by a 30-minute lecture and question and answer session. 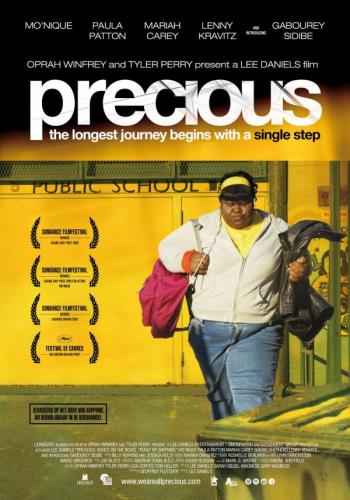 Sponsored by ASU’s School of Letters and Sciences, the series is free of charge and open to the public.

The film series is as follows:

"Precious" (2009)
6:30 to 9 p.m., Feb. 14, Cronkite 128
Lecture by James Wermers
"Precious" is about an overweight, illiterate teen from Harlem who enrolls in an alternative school in hopes of a new life.