Emmy Award-winning sportscaster Bob Costas will be the 2012 recipient of the Walter Cronkite Award for Excellence in Journalism, Arizona State University announced today.

Costas will accept the 29th annual award, given by the Walter Cronkite School of Journalism and Mass Communication, at a luncheon ceremony Oct. 30 at the Sheraton Phoenix Downtown Hotel. 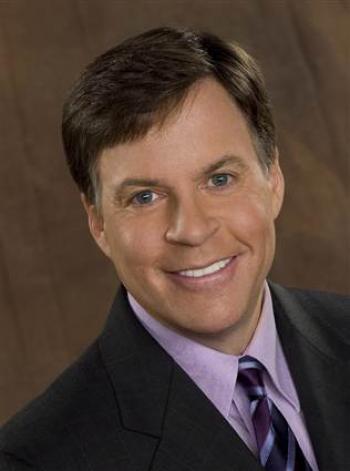 “I am truly honored to be selected for the Cronkite Award, especially given my great regard for many of those who have previously received it,” Costas said. “I was privileged to know Walter Cronkite, and I have great respect for him and for the principles of broadcast journalism he embodies.”

In addition, he is the host of MLB Network’s “Studio 42 with Bob Costas” and serves as lead play-by-play announcer for the network’s “Thursday Night Baseball” games.

Costas joined NBC, where he has the longest tenure of any of the network’s sportscasters, in 1980, first covering Major League Baseball, the NFL and college basketball. From 1982-1989, he was the play-by-play announcer for MLB’s “Game of the Week” telecasts and also hosted All-Star Game and World Series pre-game shows. He served as the host of “NFL on NBC,” the network’s NFL pre-game show, from 1984-1992.

Beginning in 1990, Costas hosted NBC’s NBA pre-game show, “NBA Showtime,” for six seasons.  In 1997, he became the top play-by-play announcer for “NBA on NBC” game telecasts, a role he held for three seasons.

He is the author of “Fair Ball: A Fan’s Case for Baseball,” which made the New York Times’ Best Seller List in 2002.

Costas has been recognized with numerous sports journalism awards, including 22 Emmy Awards, a record 14 of them for “Outstanding Sports Personality/Host.” He also has been honored a record eight times as “Sportscaster of the Year” by the National Sportswriters and Sportscasters Association.

Costas, who attended Syracuse University, began his broadcasting career at WSYR-TV and Radio in Syracuse, N.Y., in 1974, later moving to KMOX Radio in St. Louis, where he was the play-by-play voice of the American Basketball Association’s Spirits of St. Louis. He went on to cover regional NFL and NBA action for CBS Sports while serving as the radio voice of University of Missouri basketball from 1976-1981.

“We’re thrilled to have Bob Costas as this year’s Cronkite Award winner,” said Cronkite Dean Christopher Callahan. “He is the gold standard in sports broadcasting and will be an inspiration for our many students interested in careers in sports journalism.”

Cronkite personally presented the award during its first quarter-century. The CBS News anchor died in 2009.

The Walter Cronkite School of Journalism, named in Cronkite’s honor in 1984, prepares the next generation of journalists in both the time-honored fundamentals embraced by Cronkite and the multimedia skills necessary to thrive as journalists in the digital age.

Housed in a $71 million state-of-the-art media complex in downtown Phoenix, the school has been featured in both The New York Times and The Times of London as a leader in 21st century journalism education. It is the home of the Carnegie-Knight News 21 initiative, the Donald W. Reynolds National Center for Business Journalism, Cronkite News Service, Cronkite NewsWatch and the Digital Media Innovation and Entrepreneurship Lab.

Julie Nagoshi has devoted a career to higher education so she can explore why people do the things they do, particularly in regard to gender and acculturation.

Nagoshi has devoted a career to higher education so she can explore why people do the things they do, particularly in regard to gender roles and identity and acculturation. 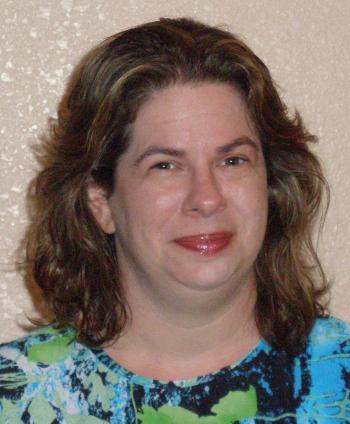 Graduating this May from ASU’s School of Social Work, in the College of Public Programs, Nagoshi will earn her doctoral degree in social work and continue her research on intersecting social identities and their impact on mental health and substance abuse.

“I’m researching how gender roles, masculinity and femininity, interact with acculturation to increase or decrease the risk for substance use in Mexican-American adolescents,” she says. Nagoshi’s research stems from her interest in gender identity, for which she earned a certificate from ASU in gender studies.

“My hope is to design a substance use intervention based on empowering individuals with intersecting oppressed identities,” she says.

Her studies also led her to work as a research associate at the Southwest Interdisciplinary Research Center at ASU – a center focused on conducting transdisciplinary minority health and health disparities research, training and community outreach.

A major question underlying Nagoshi’s research is whether our ideas about our own gender and related identities are the result of social expectations and enforcement or whether they are constructs of our own design.

What made her time at the university so significant was her exposure to multidisciplinary perspectives – reflected in her various degree programs – which have made her research and studies all the more dynamic, she says.

“I also appreciated the interactions I had with so many stimulating, caring and informative faculty, staff and fellow students,” she says. “I also enjoyed teaching as a graduate student.”

Even though receiving her degree this spring represents an end point, Nagoshi says her work has just begun.

“I am looking forward to continuing to be able to teach and do research.”